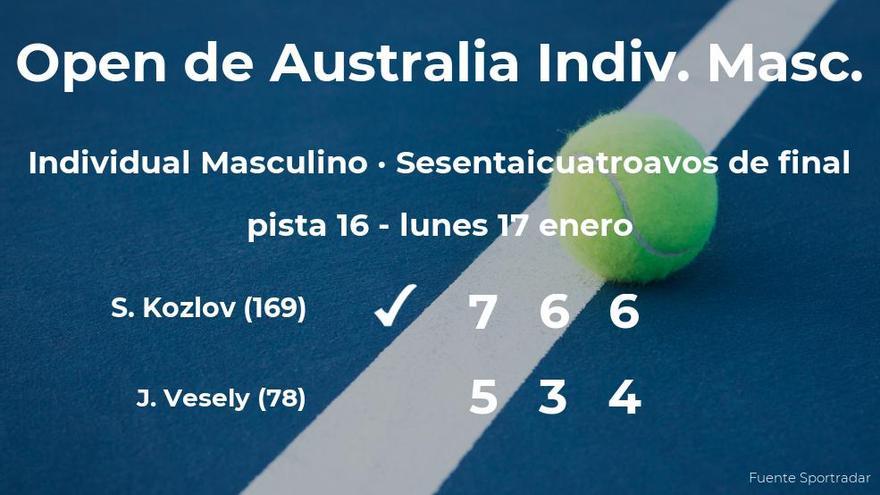 Likewise, the American had a 69% effectiveness in the first service, committed 7 double faults and achieved 73% of the points on serve, while his opponent had a 60% first service and 4 double faults, managing to win the 64 % of points served.

The American will face each other in the 32nd finals with the winner of the match between the American tennis player Brandon Nakashima and the Italian player Matteo Berrettini.

The celebration of the tournament melbourne (Australian Open Individual Masc.) takes place from January 9 to 30 on an outdoor hard court. A total of 236 players participate in the tournament and a total of 128 reach the final phase among those who have qualified directly, the winners of the rounds prior to the championship final and the invited players.