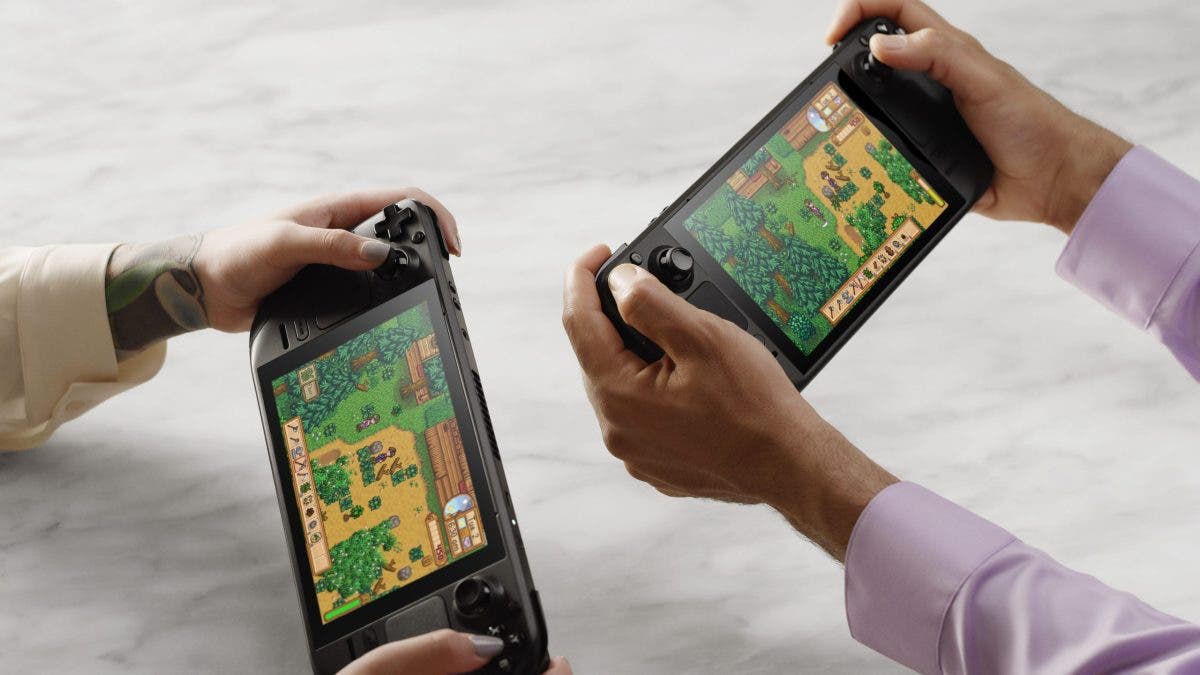 This same week, Valve confirmed the existence of Steam Deck, its new portable console that comes to fill a gap in the market that has been in demand for several years, such as being able to play PC titles natively (since streaming is something that can be done for a long time) through a laptop.

However, despite the initial enthusiasm, as shown by the success in reservations that the console has had in its first hours, it is not without its cons. Valve’s laptop will ship with its own Linux-based OS, causing it to Steam Deck has compatibility issues with various games, due to the lack of support for said operating system.

Steam Deck has compatibility issues with some games

Apparently Valve has developed a feature called Proton, which is designed to run native Windows titles on your operating system. However, although such technology works in many titles, many others do not work correctly in Steam Deck.

Steam Deck would allow us to play Xbox Game Pass

According to information shared by ProtonDB, Steam Deck has compatibility issues in games as important as Destiny 2, Apex Legends, PUBG or Rainbow Six Siege. Apparently, the problem lies in the anti-cheat software, causing that, even though the game starts, said system does not do it, causing that we cannot connect to the servers of the aforementioned games.

For now, we just have to wait for Valve to find a solution to this problem, something that they have already confirmed that they are working on.

How often do you change your mobile?