Steam breaks its record with more than 30 million concurrent 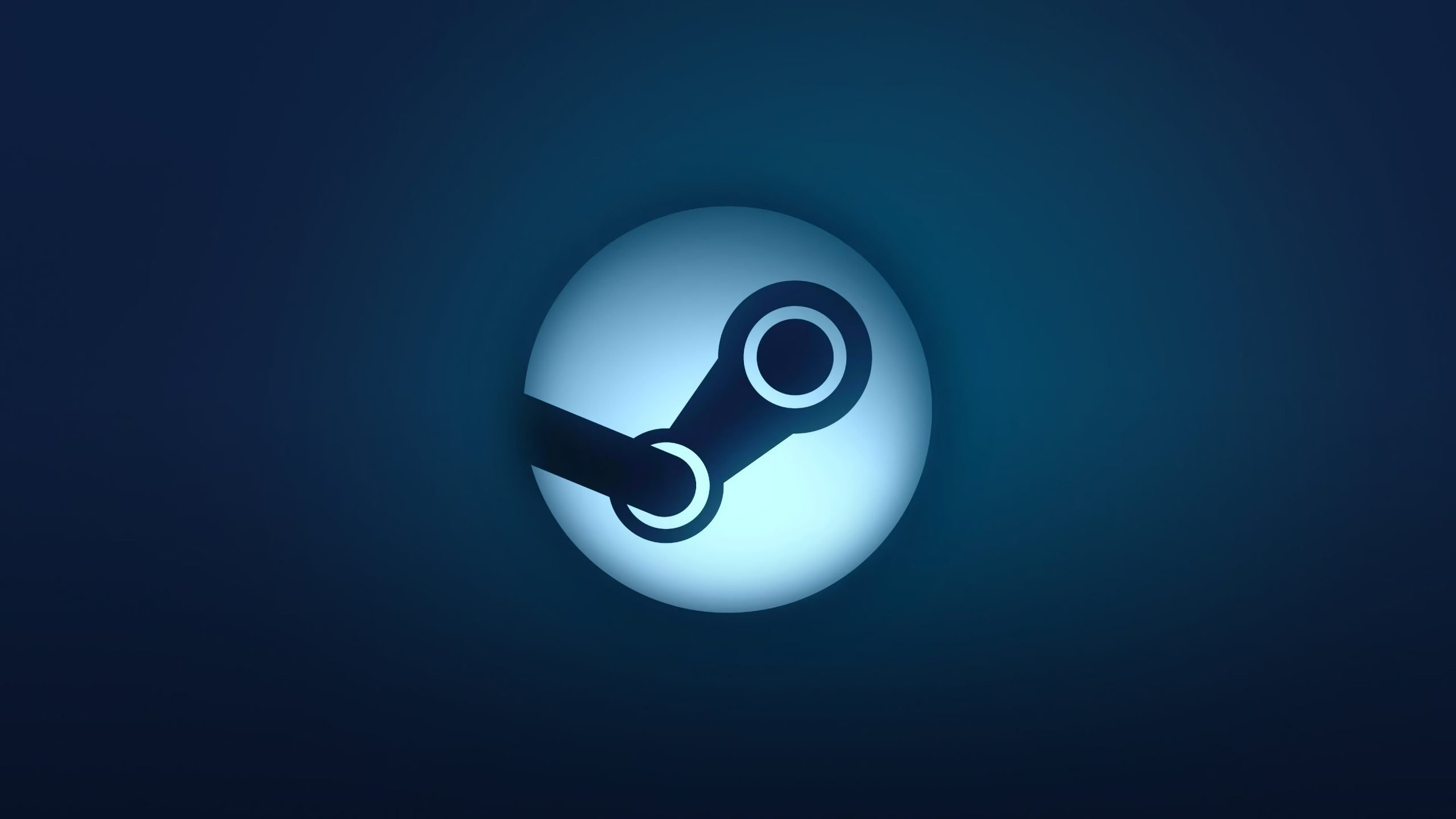 Steam It is going through 2022 that has ratified it as the PC game distribution platform par excellence, and the statistics support it. Yesterday Sunday, broke his concurrent record again —that is, users simultaneously connected to the service— and exceeded the 30 million mark for the first time in its history.

Specifically, the peak was 30,032,005 attendeesas shown in the database from Steam. However, it is worth clarifying that not all the people connected at the same time were playing. Of the total number of online customers at the time of registering the new maximum, just over 8.5 million were running a title from the catalog.

Although it is not specified what the little more than 21.5 million remaining did, the options are several. From browsing the platform, posting reviews and participating in communities, to buying new games, among many other possibilities. The truth is that Steam is enjoying a great moment, and the public recognizes it.

In addition, the fact that the service has managed to exceed 30 million users for the first time is a mark undoubtedly longed for by Valve. For months the company was on the verge of achieving itbut always fell short by a few hundred thousand players.

The previous record of users connected simultaneously to Steam dated from March 31 last. On that day, it reached a peak of 29,986,681 attendees; although what is truly striking is that, at that time, more active players were registered (8.9 million) than during yesterday’s all-time high.

The case of Steam is, without a doubt, very notorious. Although he was already carrying a very wide popularity, his numbers of concurrent and active players exploded during COVID-19. The long months of confinement, added to the boom in the sale of computers for virtual classes and telecommuting, they helped Valve’s platform attract even more users than it already did.

But what is truly remarkable is how he has managed to maintain, and even exceed, the figures achieved when the coronavirus hit the world. In November 2019, for example, the peak of attendees had been 17.1 million. While, since the WHO declared the pandemic on March 11, 2020, this figure has hardly fallen below 20 million.

Although that’s not all. If we review the year-on-year figures, we will see that, from October 2021 to date, the number of users connected to Steam simultaneously has regularly remained above 25 million. Not a minor fact, if we consider that so far this year the sale of computers has fallen considerably, which is having a strong impact on the industry.

For now, things are looking good for Valve. Those of Gabe Newell have recently expanded the international availability of the Steam Deck, and are already working to bring the next generation of their portable console to life.