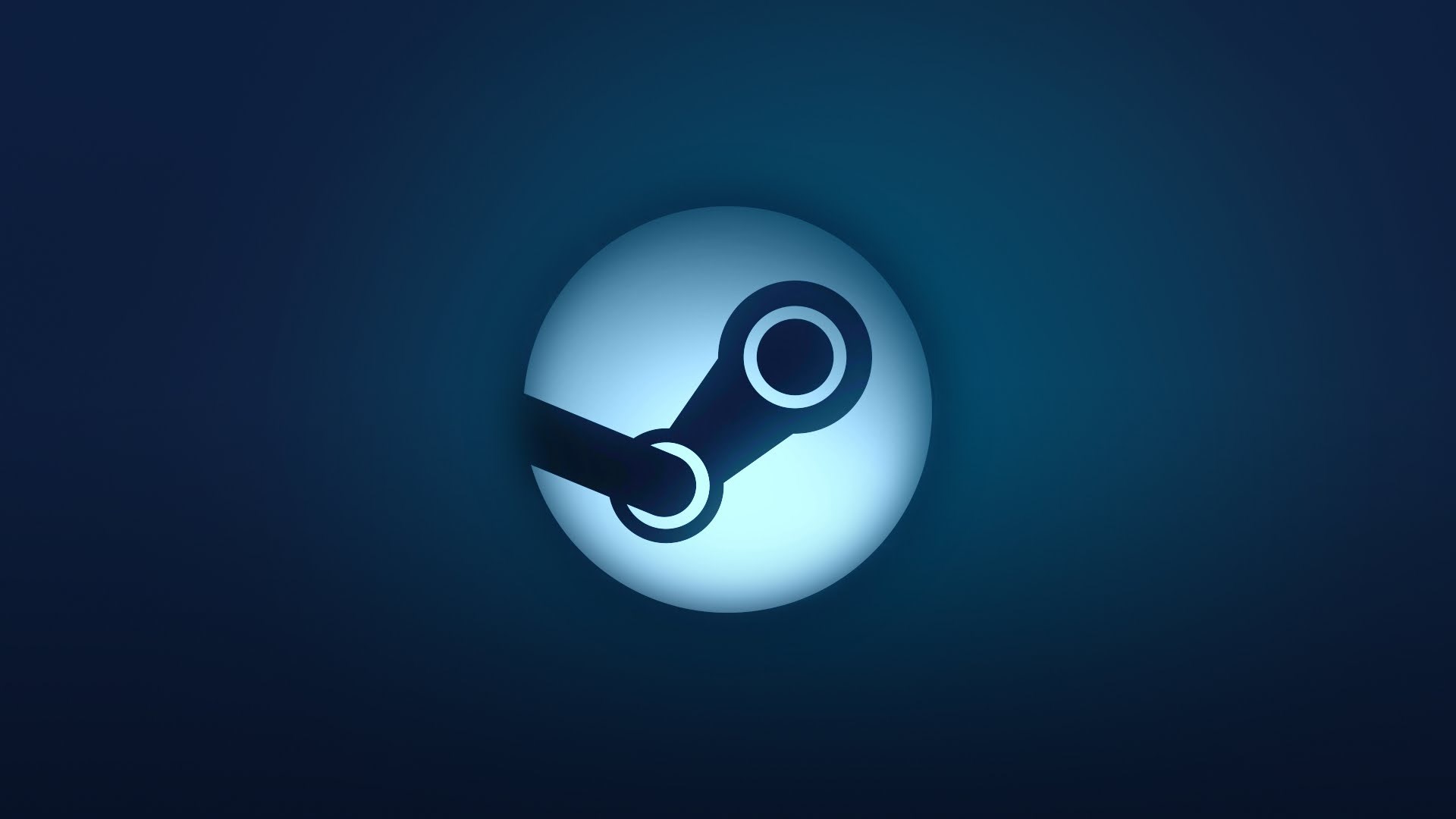 Steam has managed to break its own concurrent user record for the third time in less than a month. Valve’s platform recorded this past Sunday a total of 29.2 million connected players at the same time. This new peak has managed to surpass the other two registered during this same month.

Valve kicked off the year reaching nearly 28 million concurrently active users on Steam. The exact number was 27,942,458, registered on January 2. The platform only needed until January 9 to set its new record with 28,230,661. On Sunday, January 23, however, he has managed to surpass all the previous numbers with a total of 29,198,370 users. Steam reached its new record around 3:00 p.m. (Spanish peninsular time).

The statistics are published in the official Web from Steam. Here, they show us the number of simultaneously active users in the last 48 hours; therefore, depending on the day you consult, the results could be different. On the other hand, on this same website we can see other statisticssuch as Steam app downloads on PC, Steam Support statistics, and the ranking of the hundred most played games.

titles like CS:GO Y dota 2 are at the forefront of the most played video games of the platform in recent days. Other titles, like PUBG, they also have an impressive community of players. The first, meanwhile, reached the 992,445 simultaneous players; the second achieved the impressive number of 787,609 players. By last, PUBG it was done with the not insignificant figure of 604,711 active users simultaneously.

Read:  A new MHA spin-off is on the way!

Also, there have been some surprises as well. During the end of last year it was revealed that Cyberpunk 2077 was crowned one of the most successful games on Steam in 2021. The platform also broke a significant record for concurrent active users in November, and it was thanks to the launch of halo-infinite.

Part of Steam’s impressive success in early 2022 is likely due to a few mixed circumstances. events like the pandemic, year-end holidays and the fact that many people got new titles as a Christmas gift, have propelled the platform even further than it already was; and there is still a long way to go.