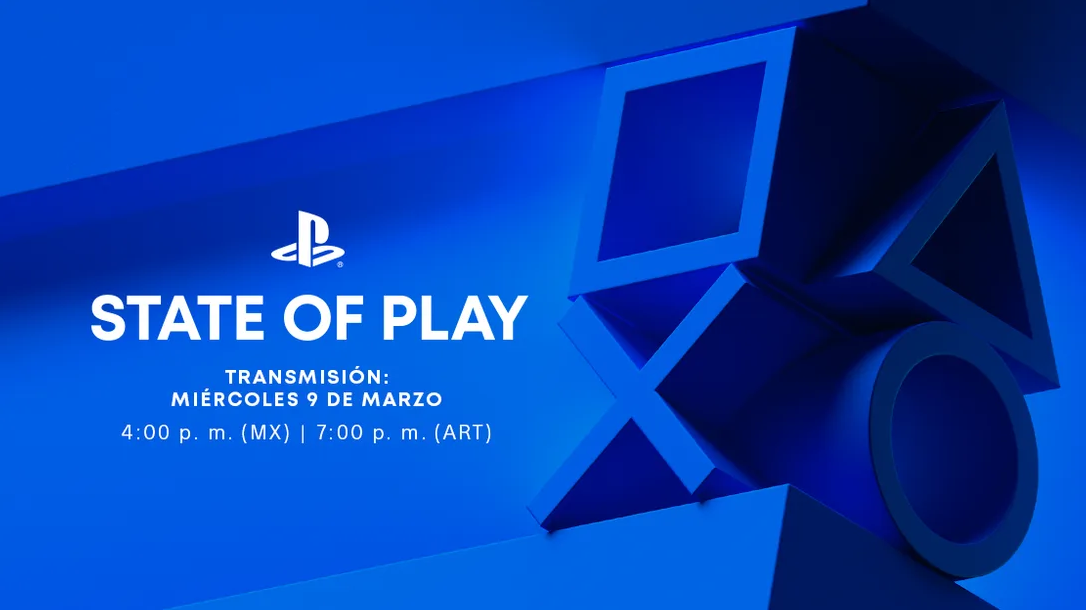 Sony presented State of Play with its workhorses for this 2022: Ghostwire Tokyo, Valkyrie Elysium and Jojo’s bizarre Adventure, among others. Find out all the details, in the note.

The State of Play of this month left us with the taste of wanting more, but surprised with some returns of the company’s mythical sagas and a Nintendo compilation of the Ninja Turtles. Without news from final-fantasy neither God of Warknew how to carry the 21 minutes that the event lasted with news and some surprises.

It all started with capcom and his new HordeSurvivor. It’s raining dinosaurs Hallelujah: the video game. Literally millions of dinosaurs fall from the sky and between 4 players they must destroy these hordes and save the future. release date in 2023.

The last trailer for the game before its release this month. With striking images, several new enemies and more depth in the history along with the mythology of the country. His departure would be for March 25 on PS4 and PS5.

The next spin off from the flagship RPG saga Square Enix He advances us a third demo that is already available on PS4 and PS5. The game will be released this March 18th so it’s the last chance to try it out and make sure you have it.

New trailer of the game created in Unreal Engine 5. Featuring a more polished combat demo, hundreds of new effects, and massive open-world scenery. The game was delayed for October of this year.

Gundam is back, in the form of 6 vs 6 combat. The new game in the mythical saga about giant robots comes to state of play, with the announcement of a technical demo this fall on both consoles.

Konami listened to its fans and presented a compilation of the best NES, SNES, Game Boy, Mega Drive and Arcade games. This one has 9 games distributed at different times and is expected to 2022 on PS4 and PS5.

Passion Republic Games featured a 4-player fighting game where Kaijus, heroes, and giant monsters duel for world supremacy. he will come to PS4 and PS5 this year.

From PS3 we didn’t see the Joestar family in combat against their enemies. Its launch was anticipated after the release of its new season Stone Ocean. The game created by bandai namco receives a graphic upgrade and the additional option of being able to choose between 50 characters from both the manga and the anime. Your arrival is awaited this year on all consoles on the market.

A game inspired by the samurai movies of the ’50s. This will take us through adventure from Hiroki, who will try to protect his town and accompany him on a journey beyond life and death. Its premiere is expected this fall on both PS4 and PS5.

A new twist on the exclusive PS5giving us the option of the campaign in multiplayerwith some bonus levels after beating the late-game. The update is released on March 22 on PS5.

A little trailer for new tactical RPG from Square Enix. With a completely new system called Real-time tactical battle. With a huge world along with a battle between three kingdoms for territory. Has a release date 2022 on PS4 and PS5.

As a final announcement of this State of Play, Square Enix pulls out of the galley a game that not many expected, Valkyrie Elysium. The game based on Norse mythology tells us the story of a world on the brink of destruction while discovering a new Valkyrie. With departure date for 2022 on PS4 and PS5.