Bullfrag
Home Technology Gaming State of Decay 3 still “on its way to finding its final... 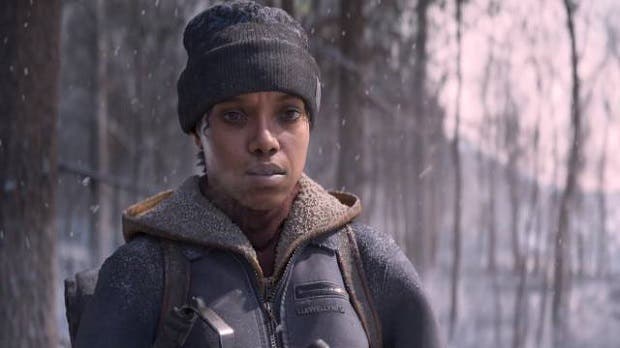 It has been more than a year since the people of Undead Labs officially announced the existence of State of Decay 3, but since then, news related to the third installment of the franchise has been trickling down. And while the studio has been working on the game for the past year, they suffered a severe setback when Jeff Strain, the studio’s founder, decided to leave.

Precisely, it has been by Jeff Strain himself that we can now have some new about State of Decay 3. In an interview with IGN, Strain says “State of Decay is still on track to achieve its final vision” and praised the developers working on the game. He also praises Microsoft for the way it has run its own studios, including Undead Labs, in recent years.

The version that Strain refers to has to do with what he spoke in 2011 in a question and answer round, where he assures that the game would be “A full world online game that will allow thousands of players to race simultaneously in a much larger world hosted on a server”.

At the time, Undead Labs had big aspirations with State of Decay, trying to turn the title into an MMO. Therefore, it will be necessary to see if this is precisely the vision to which Strain refers, or if the people who are currently in the study decide to take a different tack with State of Decay 3.

Read:  Halo Infinite will not give experience just for playing games at launch

State of Decay 3 is coming to Xbox Series X | S and PC in the future.

Valve confirms the date when it will be time to empty the pockets with the Steam offers of Halloween, fall and winter of 2021

It’s not Shadow Moses, it’s Joel and Ellie surviving in the apocalyptic demake of The Last of Us for PS1

Age of Empires 4 details its final requirements on PC; has a low-end graphics mode for low-end PCs

Xbox will add Twitch to the dashboard in the future

cheap solutions to this SBC

Offers with Gold and Featured Offers for the week of October 26, 2021