Starlink, Elon Musk’s satellite internet service: How it works, prices and where it is available 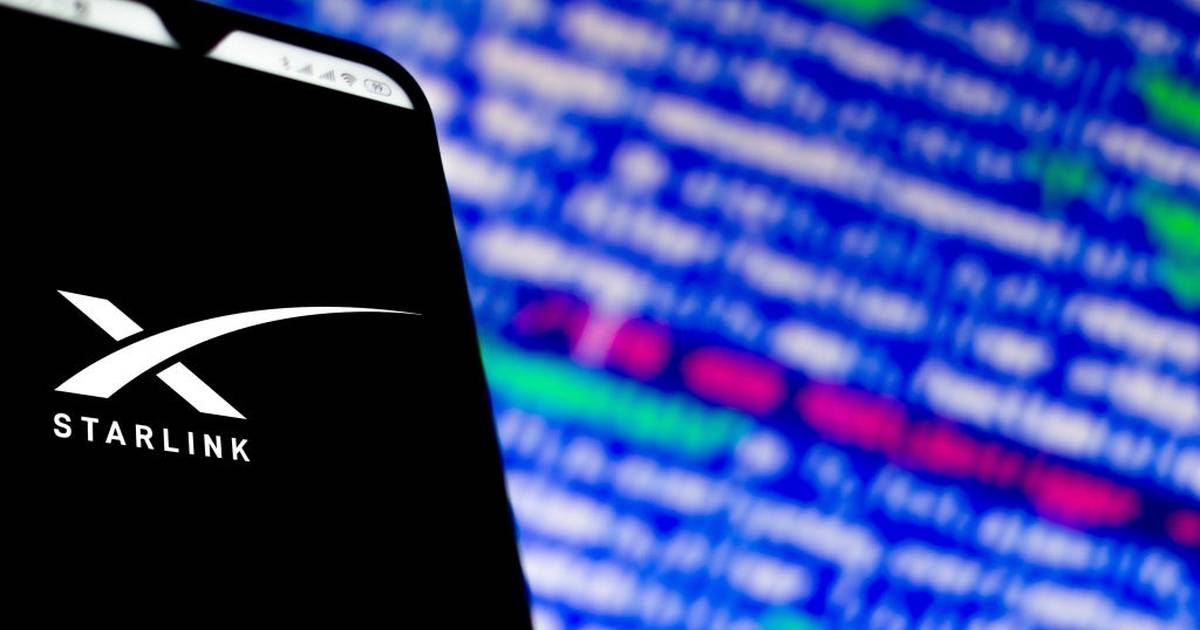 star link is one of Elon Musk’s spoiled babies. It is a company that was born as a SpaceX project for the creation of Internet satellites, with the aim of providing broadband connection, low latency and global coverage at low costespecially in countries or places where access to the network is difficult.

Until September 2022, the company had launched more than 3,200 satellites into low earth orbit and your constellation will grow to even more enormous proportions, if all goes according to plan.

Starlink has permission to lift 12,000 satellites and the world’s richest man’s company has applied to an international regulator for permission to put 30,000 more into orbit.

How does the service work? How much? In which Latin American countries is it available? We answer these questions below.

Index hide
1 How does StarLink work?
2 Prices
3 Latin American countries where it is available

How does StarLink work?

As recalled by a report published on the website of The universeStarlink has explained that while most satellite internet services come from equipment that orbits about 35 thousand km from Earth, andhe swarm from Elon Musk’s company is much closer, about 550 kilometers.

that fence reduces the time it takes for data to travel back and forth between the user and the satellite, that to send their signal, they need the propagation of electromagnetic waves. In addition, the service has the advantage of avoiding the construction of infrastructure such as towers or wiring.

Starlink users will need a kit, configured for a specific geographical area, which will receive the signals through the antenna of the router included in the package.

starlink offers a Basic plan that promises a connection speed of between 50 and 250 Mbps, with a latency of between 20 and 40 milliseconds. also exists the Premium plan, with speeds from 150 Mbps to 500 Mbps, with the same latency.

Regarding the prices, to begin with, you have to buy the Starking kit, which includes a router, cables and antenna for $500.

Back to plans the Basic has a value of $100 per month, while the Premium, available only in the United States, has a monthly value of $500.

Latin American countries where it is available

Starlink’s availability map marks Mexico, Chile, much of Brazil, and an area of ​​Colombia as the main places in Latin America where the service is available.

towns of Dominican Republic, Puerto Rico, and the islands of Martinique and Guadeloupe they also enjoy Starlink.

In addition, it is expected that during the last months of 2022 it will reach Argentina and Paraguaywhile in 2023 the service would be available in Bolivia, Costa Rica and Guatemala. Peru, Ecuador, Panama and the rest of Colombia they are waiting.

Regarding prices in Mexico and Chile, they recently fell by less than half. In trans-Andean territory, the service arrived in the country for 92,600 pesos per month and since August it costs 47 thousand pesos. For its part, on Aztec soil, it fell from 2,299 Mexican pesos per month to 1,100 pesos.