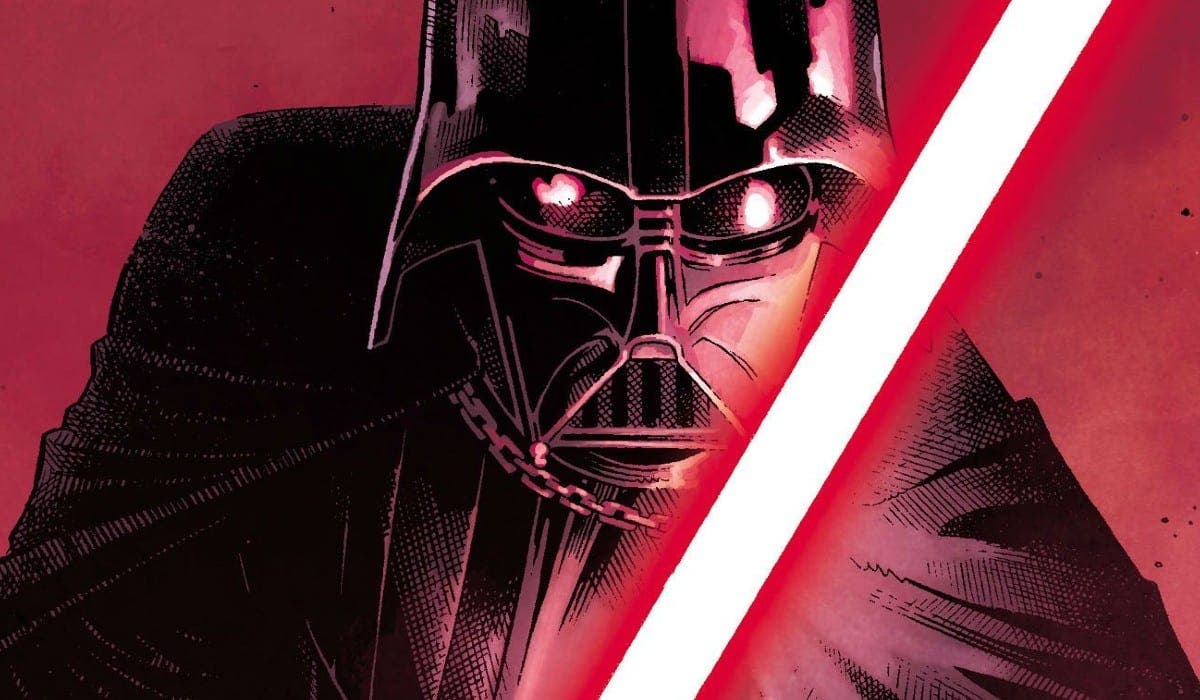 The Star Wars: Darth Vader comic series reveals a surprising detail from the Sith Lord, showing that the Sith Lord’s path to redemption happened before Return of the Jedi (Spoilers Notice)

Although Luke Skywalker was the main character for much of the original Star Wars trilogy, he was not actually the person referred to in the film’s title. Return of the jedi. Of course, he became one of the legendary warriors just before the film and was on his way to reestablishing his Order, but the film’s title was referring to Darth Vader’s redemption and his return to the light side of the Force as Anakin. Skywalker.

Aside from the reveal that Vader was Luke’s father, the Sith Lord’s redemption was probably the most unexpected turn of events in Star Wars. Throughout the film, Luke insisted that there was still something good about his father, but Vader persistently resisted his son’s calls to the light. This is part of what made his sudden redemption so unexpected. However, a small detail in Darth Vader # 18 from Marvel, could be revealing that the Dark Lord’s redemption actually began long before anyone thought.

One of the surest ways to understand a Force user’s loyalty is to see the color of their eyes. Yellow eyes signify that a Sith has fallen to the power of the Dark Side. A Sith without yellow eyes, Count Dooku for example, had motivations that went beyond anger. On Revenge of the Sith Anakin’s eyes were yellow, and we saw those eyes again later when Ashoka broke the Sith Lord’s helmet in Star wars rebels. At that moment, Vader’s eyes burned with yellow fire; However, on Darth Vader # 18, the Sith Lord’s eyes returned to normal.

Read:  why Disney + should resurrect the series after Peggy's appearance in 'What If ...?' 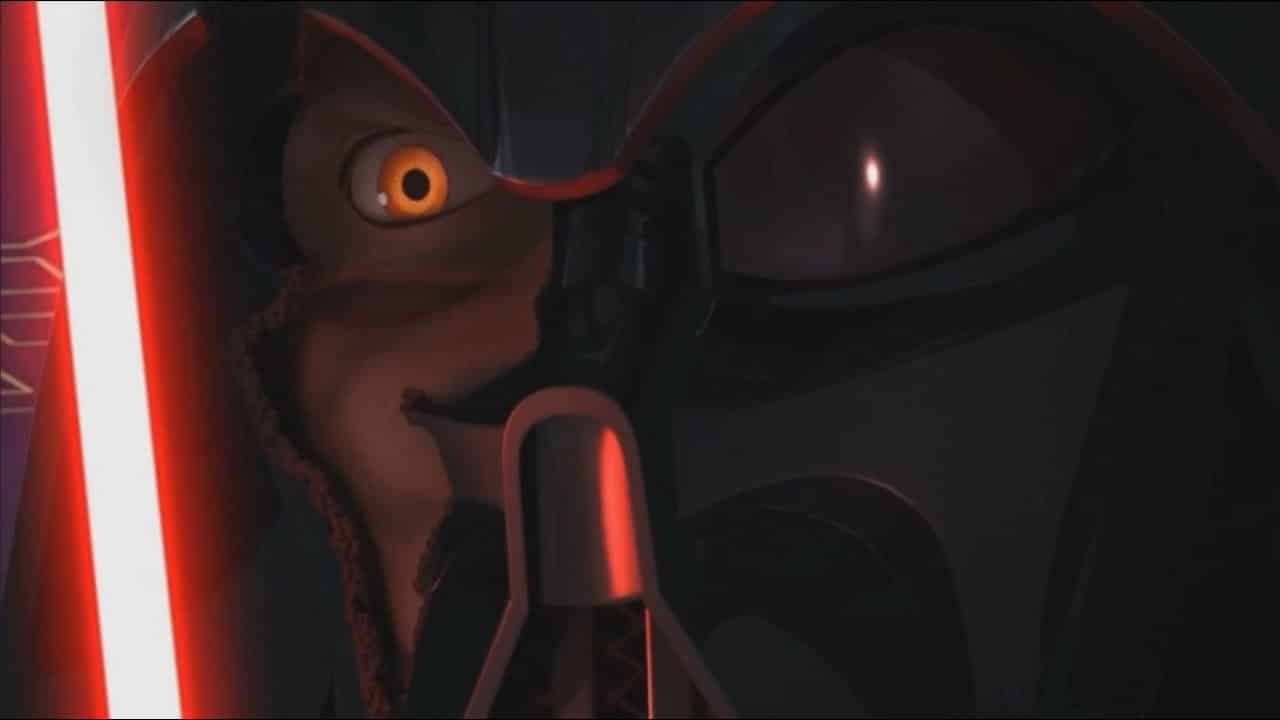 This event occurred just after The War of the Bounty Hunters, as Vader was preparing to hunt down the Crimson Dawn undercover operatives. But before he did that, he recalled his fight with Luke in the cloud city of Bespin, as well as offering Luke a place by his side to help bring order to the galaxy (which was a bit different from how he asked his son to help him overthrow the Emperor in the movies).

The most likely reason Vader remembered things differently was because of his recent disdain for his master. The rest of the sequence showed the Sith Lord displaying his greatest wish: order. Then, in a vignette without his helmet, Vader vowed to bring that order to the galaxy, despite the chaos Palpatine had caused since he became Emperor. Interestingly, Vader’s eyes at this time appeared normal, indicating that the motivation behind his wish was pure.

Of course, just because Vader’s eyes are a normal color does not mean that he is no longer a Sith. But it seems like he’s secretly given up some of his darkness and is more focused on finding order. It’s definitely not good, but it’s possible that after seeing Luke some of his hatred will subside. All of this indicates that Vader’s redemption began much earlier than previously thought, right after he faced his son on Bespin. 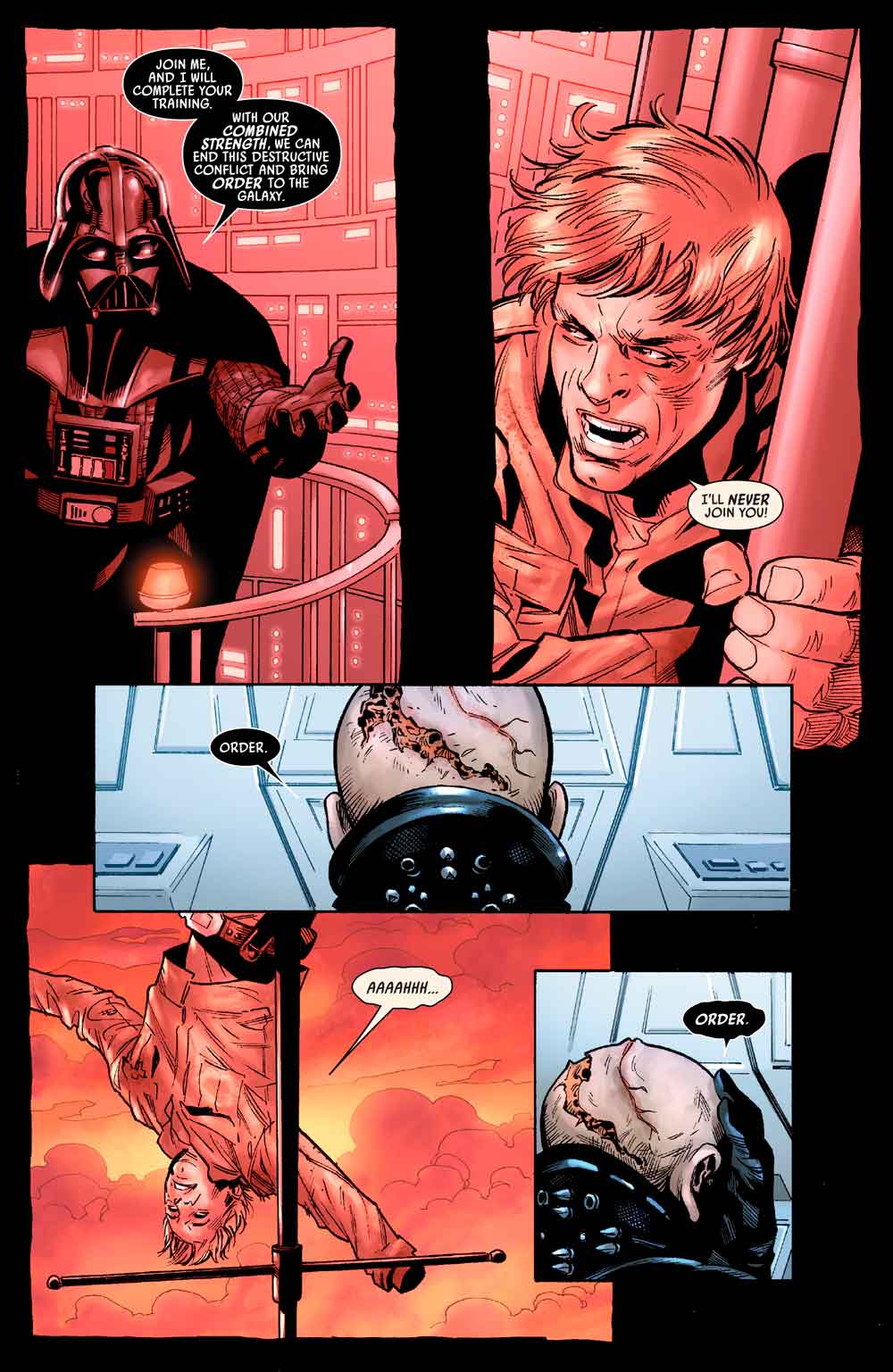 If you are looking for an Android tablet with an S-Pen pencil at the same level as the iPad, the Samsung Galaxy Tab S6...

13 Breakfasts to start your day with flavor and energy