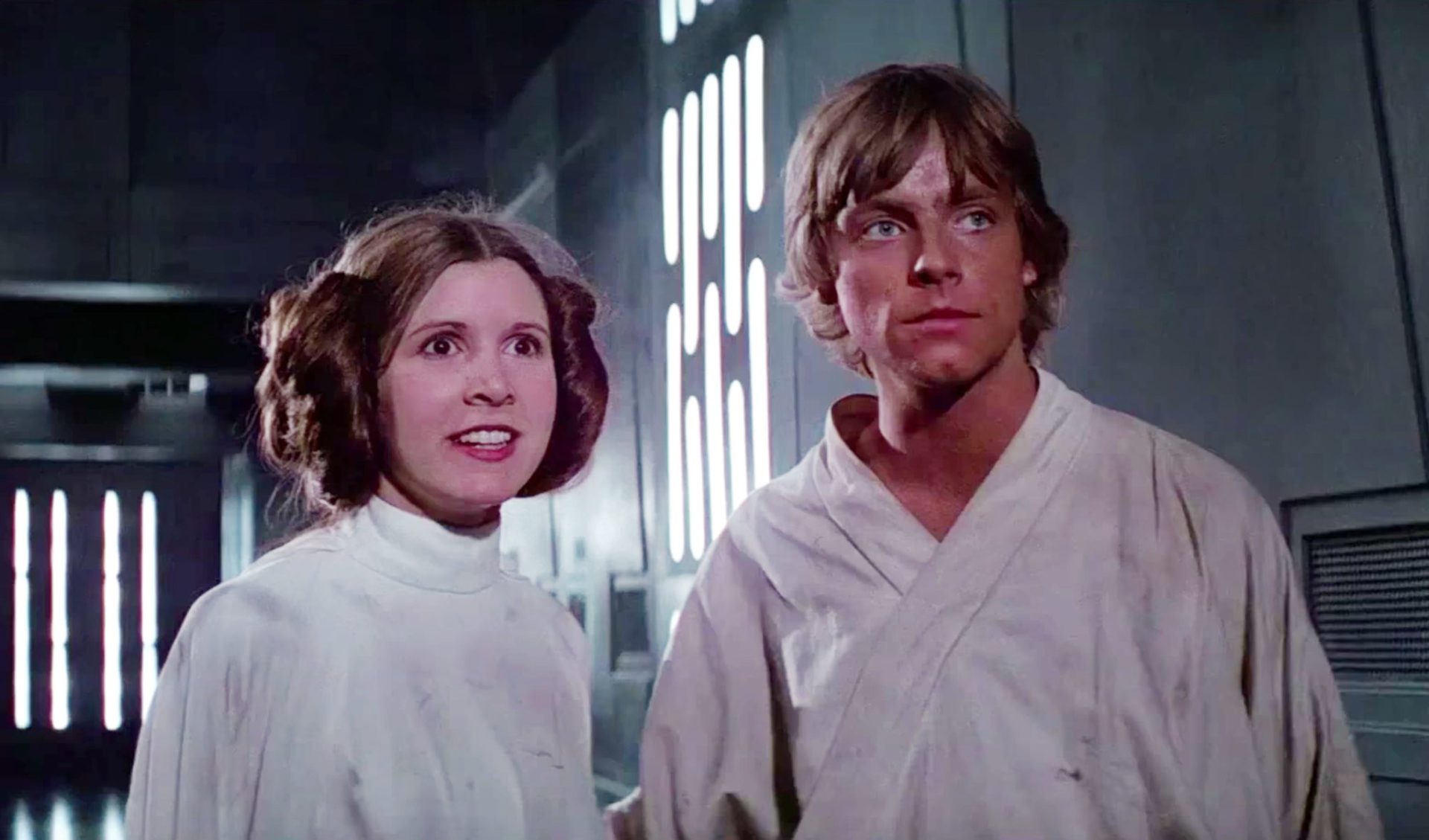 Index hide
1 Kathleen Kennedy, president of Lucasfilm, gave an interview after the Star Wars Celebration panel where she spoke about the future of the movies and series that are coming in this huge universe, or rather galaxy. Find out more in this note!
2 Share it with whoever you want
3 Related Posts

Kathleen Kennedy, president of Lucasfilm, gave an interview after the Star Wars Celebration panel where she spoke about the future of the movies and series that are coming in this huge universe, or rather galaxy. Find out more in this note!

panel Star Wars Celebration, the annual convention on Star Wars that takes place in Anaheim Los Angeles, left many announcements for fans of Star Wars. Since the first teaser trailer of Andor, until the return date of our favorite Mandalorian. A new series of Disney+call Skeleton Crewwhich will have the director Jon Watt and with Jude Law. However, there was not much information about the films that will come in the future, something that was asked to the president of Lucasfilm, Kathleen Kennedy.

We can say that starwars is full with the series, the first two episodes of Obi-Wan Kenobi, The Mandalorian it is a success, The Book of Boba Fett follows her closely, one of them is coming Ahsokaanother of Andor, The Acolyte and more. But where are the movies? The last we saw was the Episode IX – The Rise of Skywalker in 2019.

After the presentation of Star Wars CelebrationGamesradar spoke to kathleen kennedy to ask him if the new and future films of starwars they keep moving. “Of course, they have been on the move the whole time. As we leave the saga, we have all this great and exciting work on the TV side that informs a lot about where we’re going. We want to be very intentional about it. And we have some great talent that we’re working with: people who care deeply about what the next iteration of starwars and getting people back into movie theaters, so we can go out with a bang. That is important to us.” said the president of Lucasfilm.

Also, to prove that they are definitely working on movies, kennedy confirmed that the next installment that is coming within the universe of starwars Its the Taika Waititi, which would arrive at the end of 2023. There is still no confirmed release date or information about what it will be about.

Read:  Joker from The Batman has this sad story

But that’s not all, but kennedy He also specified that in the future they plan to explore beyond the saga Skywalkerto the point of creating a new one: “We need to create a completely new saga. That requires a lot. There’s a lot of talk around that.”

As we told you before, we are in the middle of the prequel stage of starwars, which are gaining quite a few fans, some who already have many years in this universe and other new ones that are added thanks to the series. the president of lucasfilm clarified that, along with John Favreau, Dave Filoni Y Jon Watts, they plan to continue down this path, mostly with the new program Ahsoka.

“We realize that there was a pattern of a new generation coming on board. All the children of the children end up loving the prequels and their parents loved the original films, and now we have the sequels […] there will be a whole generation attached to it. It is always important in starwars because it is a story that we carry forward. That’s the way we see this. It’s a persistent story that goes on and on. Sometimes we can look back and other times we can look forward. And that’s the way we look at it when we talk about what those new projects could be, whether it’s television, a movie, and eventually a game.”

When talking about the possibility of not seeing more characters again recasted with younger actors kennedy he didn’t rule anything out entirely, but clarified that it’s not something they’re doing right now. “we’re still talking about Landau with Donald Glover, for example, but I don’t think we intentionally look back at some of the characters, like Luke, Leia and so on, and arbitrarily decide to make a story. There would have to be a very strong reason to do so”. Nevertheless, kennedy kept hopes up for those fans who liked it Only and said: “There is always a future for Only!”. Will we see it again?

Lyn is Starlight thanks to her excellent The Boys cosplay