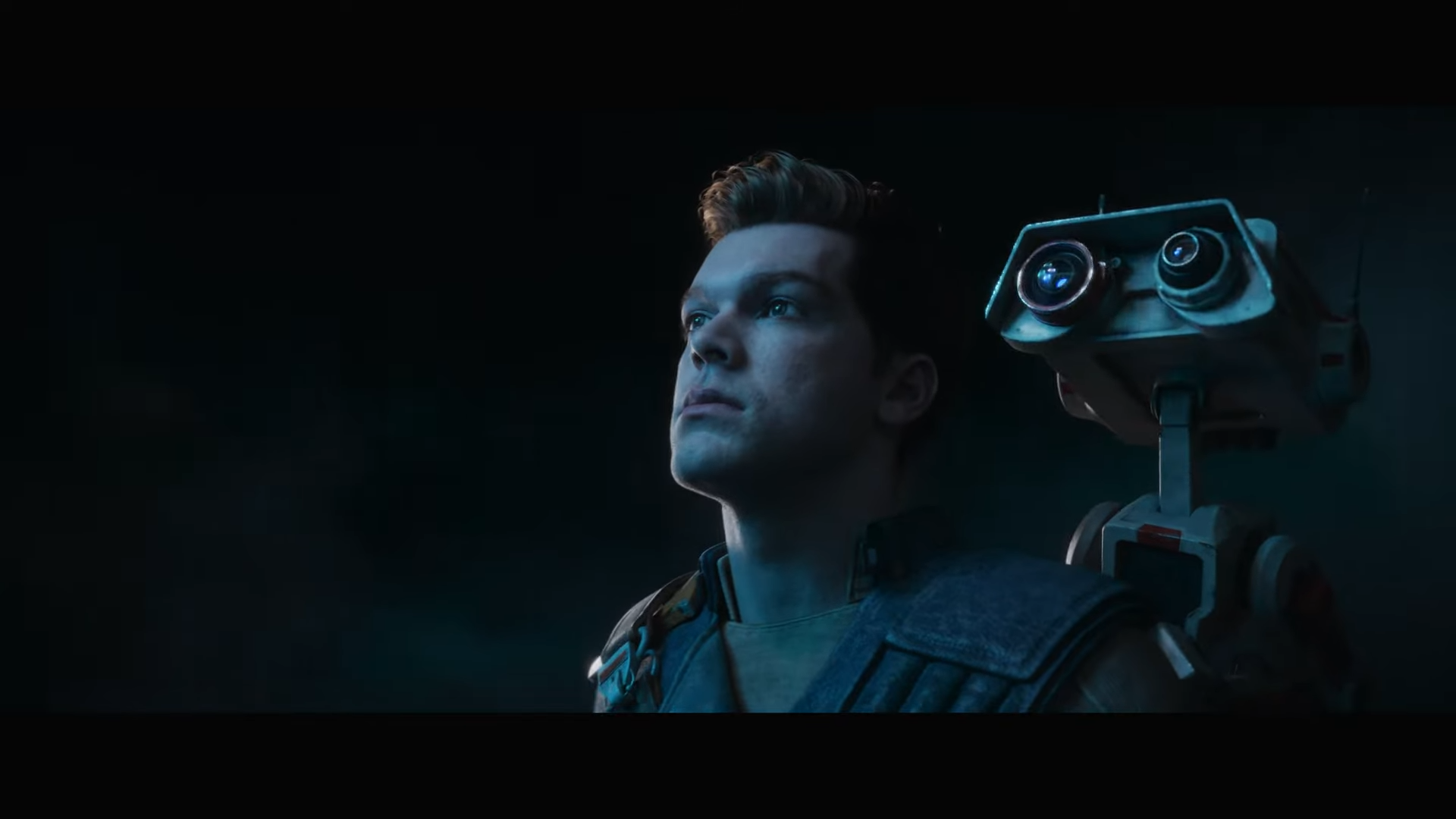 Index hide
1 Today at Star Wars Celebration, Respawn Entertainment, Electronic Arts and Lucasfilm Games unveiled Star Wars Jedi: Survivor, the next chapter in the beloved Star Wars action-adventure series chronicling the journey of Jedi Cal Kestis.
1.1 Share it with your friends
1.2 I like this:
1.2.1 Luciano Mezher

Developed by the veteran team at Respawn under the leadership of game director Stig Asmussen, Star Wars Jedi: Survivor will expand on the franchise’s iconic stories, worlds, characters and thrilling combat, first experienced in the series’ debut title, Star Wars Jedi: Fallen Order™. This title is being built for the current generation of consoles and PCs, to create a deeper and more expansive experience for gamers around the world when the game launches in 2023.

“Even before completing Jedi: Fallen Order, our team had a vision for how to bring Cal, BD and crew’s adventure into the sequel,” said Stig Asmussen, Game Director at Respawn. “For Jedi: Survivorwe are working together with Lucasfilm Games to build on the legacy of Jedi: Fallen Order. We are harnessing advanced technology to create more dynamic Jedi combat and cinematic storytelling to expand Cal’s story as she matures and survives through the dark times. We can’t wait to share more about the game with the world later this year.”

Star Wars Jedi: Survivor picks up five years after the events of Jedi: Fallen Order. Cal must stay one step ahead of constant persecution from the Empire as he begins to feel the weight of being one of the last remaining Jedi in the galaxy. Accompanied by his faithful companion BD-1, he will meet and ally himself with a variety of unique and interesting characters throughout his journey. This title will expand on the dynamic combat of the series in new and innovative ways. To survive, Cal must learn new skills and grow his connection to the Force.

“Millions of fans of starwars have been captivated by the Cal Kestis story, and we’re thrilled to be working with Respawn developers to continue this epic story,” said Douglas Reilly, Vice President of Respawn Lucasfilm Games. “We couldn’t be more excited to reveal Star Wars Jedi: Survivor and this next chapter of Cal Kestis’ journey with players around the world.”


Next PostPAC-MAN MUSEUM+ is now available for PC and consoles