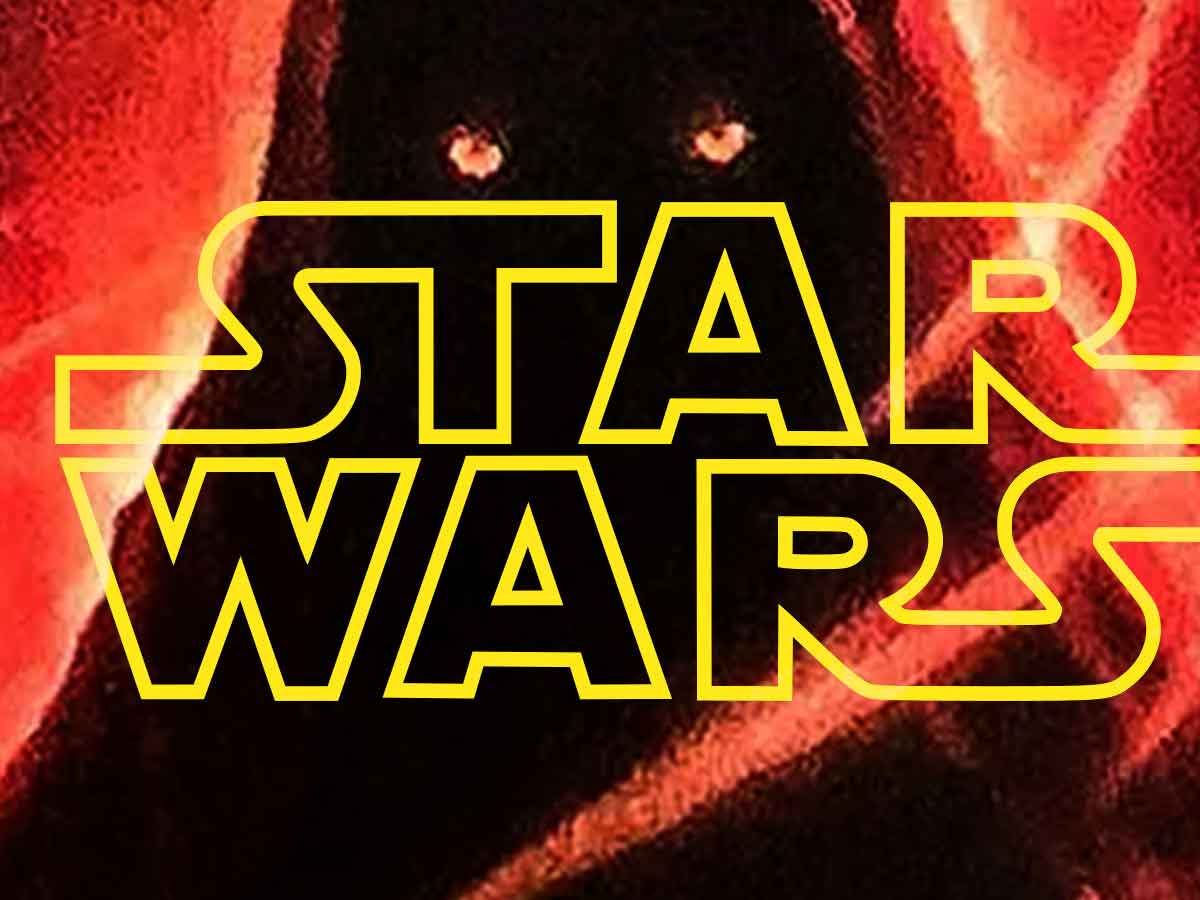 Facebook
Twitter
Pinterest
WhatsApp
Index hide
1 Episode 2 of The Book of Boba Fett has revealed such an important detail that, indirectly, it could have confirmed the new Star Wars series
2 What is Black Krrsantan’s connection to Doctor Aphra?

Episode 2 of The Book of Boba Fett has revealed such an important detail that, indirectly, it could have confirmed the new Star Wars series

Today chapter 2 of The Book of Boba Fett, which is already available in Disney plus. The series of Star wars continues to advance in order to tell the story of the legendary bounty hunter, converted here into a kind of antihero and gangster leader of the underworld of Tatooine. The present looks very good and the look at the past is very curious, especially the intimate tone with the tuskens.

However, today a Star Wars character has appeared that we did not expect at all and that has surprised us a lot. Is about Krrsantan the Black, a Wookiee bounty hunter who used to commonly work with Jabba the hutt. In fact, here we have him as a mercenary in the service of the cousins ​​of the late leader of the Hutt on the planet Tatooine.

We show you an image of Krrsantan the Black in the comics:

But what could this mean? The truth is that the appearance of Krrsantan the Black in The Book of Boba Fett It is so shocking for comic book readers of the galactic saga that many of us have shouted to the sky. And this could mean the confirmation of a new Star Wars series on Disney Plus starring the very same Doctor Aphra.

What is Black Krrsantan’s connection to Doctor Aphra?

Doctor Aphra is one of the characters in the new canon that has most caught on with fans. At the moment, Doctor Aphra has had no relevance beyond the comics, but it has been rumored in a series live action since they confirmed the television plans of the franchise of Lucasfilm.

Krrsantan the Black, who has already appeared in The Book of Boba Fett, has an important connection with Doctor Aphra because she was a recurring character in her comics, both hers and those of Darth vader the ones Aphra dropped into, right at the beginning of the development of the new expanded universe.

Andrew Garfield breaks the silence on his return in Spider-Man: No Way Home

‘Maricoin’, the first cryptocurrency created for the LGBTQ + community