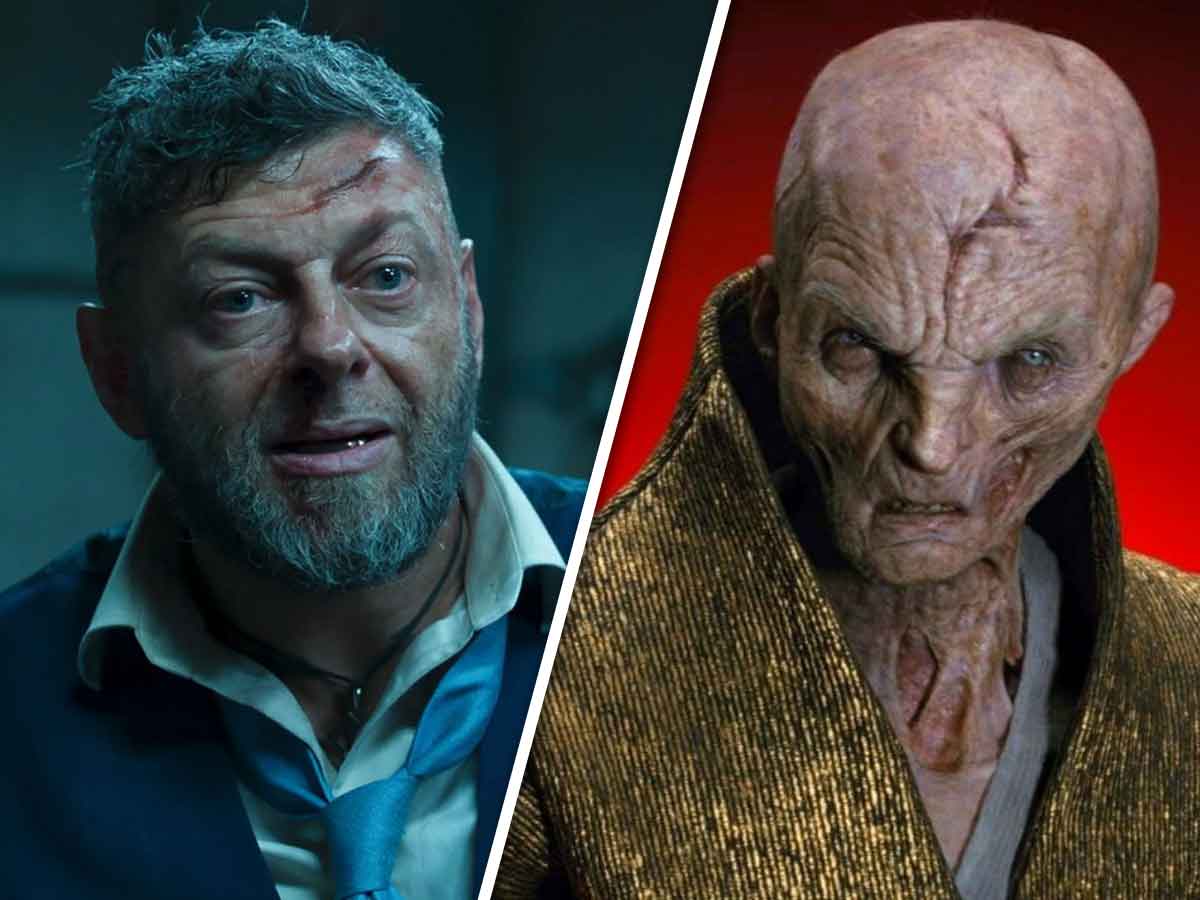 Star Wars movies always add very interesting characters, but there is one in particular that left fans unsatisfied.

The Supreme Leader Snoke first appeared in Star Wars: The Force Awakens (2015), he was the main villain and controlled the First Order. In the second part of the trilogy it is Kylo Ren (Adam Driver) who kills him by splitting it in half with his lightsaber. Finally, in the third installment they say that it is an experiment of the Emperor Palpatine and used him as a puppet. Then thanks to the novels they explained that he was a clone of the Emperor very sensitive to force. Now, this character could return.

The actor Andy Serkis who played the Supreme Leader Snoke in the movies of Star wars will be in the series of Cassian Andor. For now, we do not know if it will be the character made by CGI or will play another showing his face.

Does this return make sense?

The series of Cassian Andor will be set between Star Wars: Revenge of the Sith and Rogue one. Therefore, the Empire already existed and Palpatine had dethroned the Jedi thanks to Order 66. Which means that there is a possibility that they will show us that Sith cult that we saw in The rise of Skywalker and that they explain it better. Which would make the closing of the new trilogy much more spectacular.

Read:  They filter the return of a funny villain to Shang-Chi

In addition, it is already speculated that the series of Cassin Andor deal with the issue of cloning and that the Emperor Palpatine had that in mind long before Darth vader He will throw it into the reactor of the second Death Star. So it would be very interesting if the rebel alliance discovered the powerful Sith’s plan to want to overcome death and had to stop it. It is the only way Snoke could fit in as someone who serves for experimentation.

The series of Star wars upon Cassian Andor will premiere in 2022 in Disney Plus, the streaming platform that can be accessed through this link.

The best cheese in the world is made in Sierra Morena...