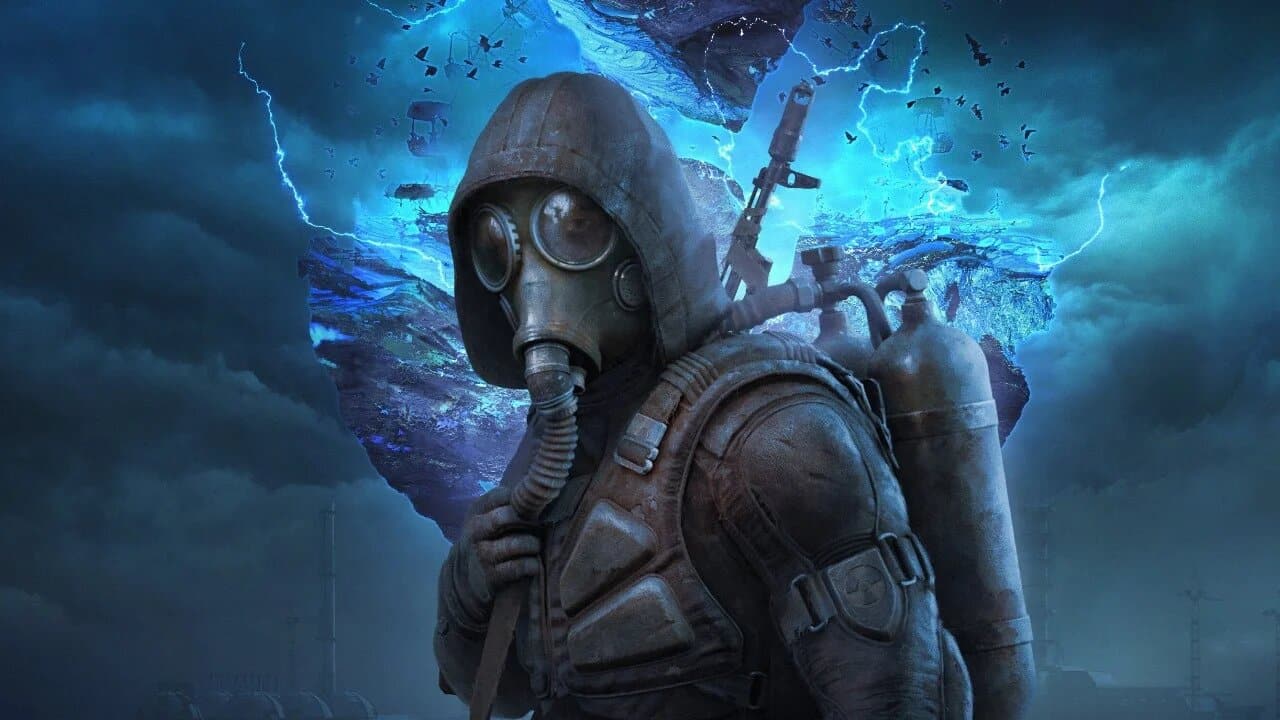 After a few months of uncertainty around one of the great exclusive games that Xbox will launch soon, such as STALKER 2, it finally offers lights of information and hope for all fans. Through a confirmation by the study, it is now known that STALKER 2 resumes its development to continue with production times, although the release date is now uncertain.

through the portal GRYOnlineconfirmation has been published by one of the developers of the game, who has used the official Discord channel to announce the news, the resumption of the development of the title. In addition, they also revealed the difficulty of the game, which is adaptive for all players, but is a real challenge for those looking for a more hardcore experience.

Index hide
1 STALKER 2 resumes its development to continue with production times
1.1 This would be the gigantic download size of STALKER 2

This would be the gigantic download size of STALKER 2

It should be remembered that, as a result of the war between Russia and Ukraine, the developers of the GSC Game World studio had to stop developing the game, since the integrity of all of them was in serious danger. Now, everything seems to indicate that they have returned to work, confirming the resumption of STALKER 2. It is important to note that, due to this pause, it is very likely that the game will no longer be released on its original date, which was December 8, 2022, being able to be delayed until 2023.

Read:  They create Don Ramón from El Chavo del 8; how to do it

In any case, good news for all Xbox fans who were anxiously awaiting this great exclusive title, which looks really spectacular due to all the history and setting it has. While we don’t know the new official release date, it will most likely be released at the next Xbox & Bethesda Games Showcase event, scheduled for next June 12.

Project Ferocious is presented as the promised land for lovers of Far Cry and dinosaurs: survival, action and terror