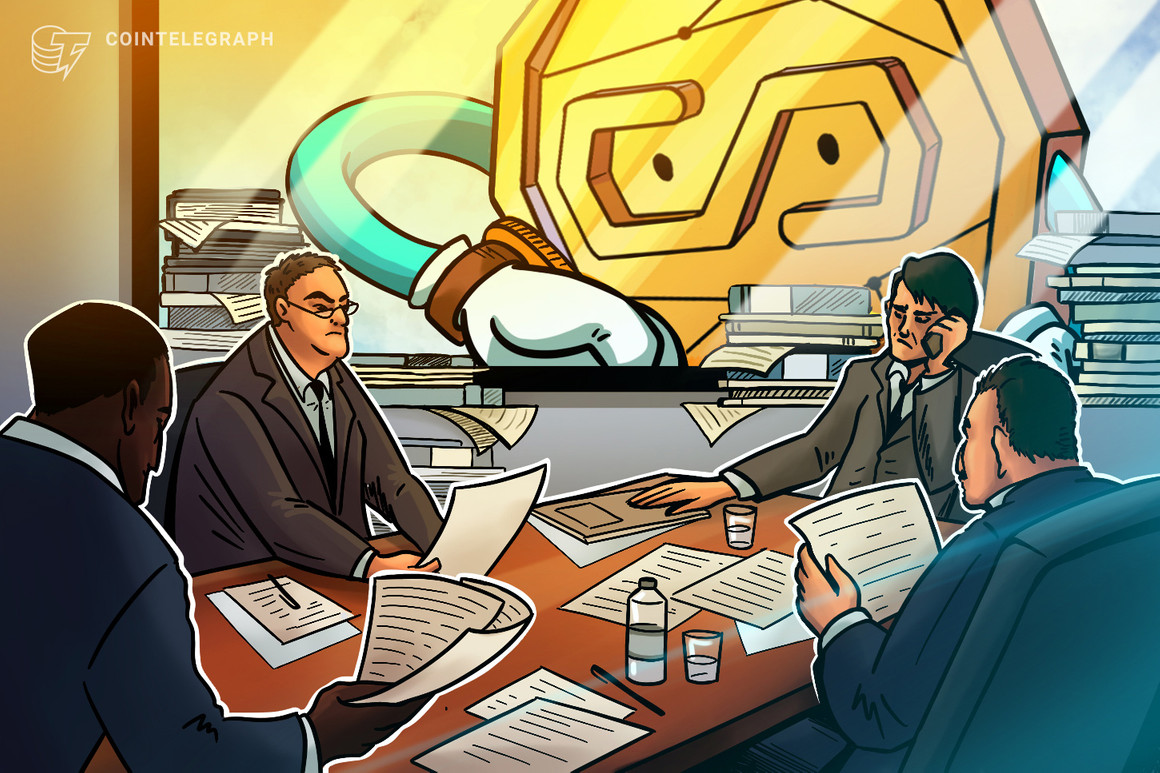 There is a small chance that the US House of Representatives could pass the bill to regulate stablecoins by the end of the year, although it is more likely to pass in the first quarter of 2023.according to US Congressman Warren Davidson.

According to a Thursday report from Kitco, Davidson made the remarks at the Annual Fintech Policy Forum on Thursday.where he suggested:

“There is an outside chance that we will find a way to reach a consensus on a stablecoin bill this year.”

The “stablecoin bill” refers to a bill targeting “endogenously collateralized stablecoins”which came to light this week, and that it would put a two-year ban on new algorithmic stablecoins like TerraUSD Classic (USTC).

Nevertheless, Davidson went on to say that while “there is a chance we will get to yes on stablecoins this year,” it is something that can be achieved by Q1 2023..

“If we don’t do that, it’s something I think we can get to with a Republican majority in the first quarter of next year,” he said..

Davidson is widely seen as crypto-friendly and previously introduced the Keep Your Coins bill.which was aimed at protecting self-custodial crypto wallets from US government control.

Several bills aimed at regulating stablecoins have been introduced in the United Stateslike the one presented on February 15 of this year by US Representative Josh Gottheimer.

The director of the Consumer Financial Protection Bureau (CFPB), Rohit Chopra, would also have spoken at the event, and believes that stablecoins have the potential to be widely adopted.pointing out:

“A stablecoin, riding on the rails of a dominant payment system or mobile operating system, I think could create ubiquity very quickly.”

Chopra added thatif stablecoins reach this kind of rapid adoption, they could have a serious impact on global financial stability.

The director of the CFPB also suggested that Washington may be neglecting other areas of fintech development due to its intense focus on crypto in recent months..

Forum included the participation of financial giants such as Bank of America, Visa and Mastercard and, apparently, aimed to encourage discussion among executives and policymakers about how they can work together to ensure developing technologies help businesses, consumers and the economy.