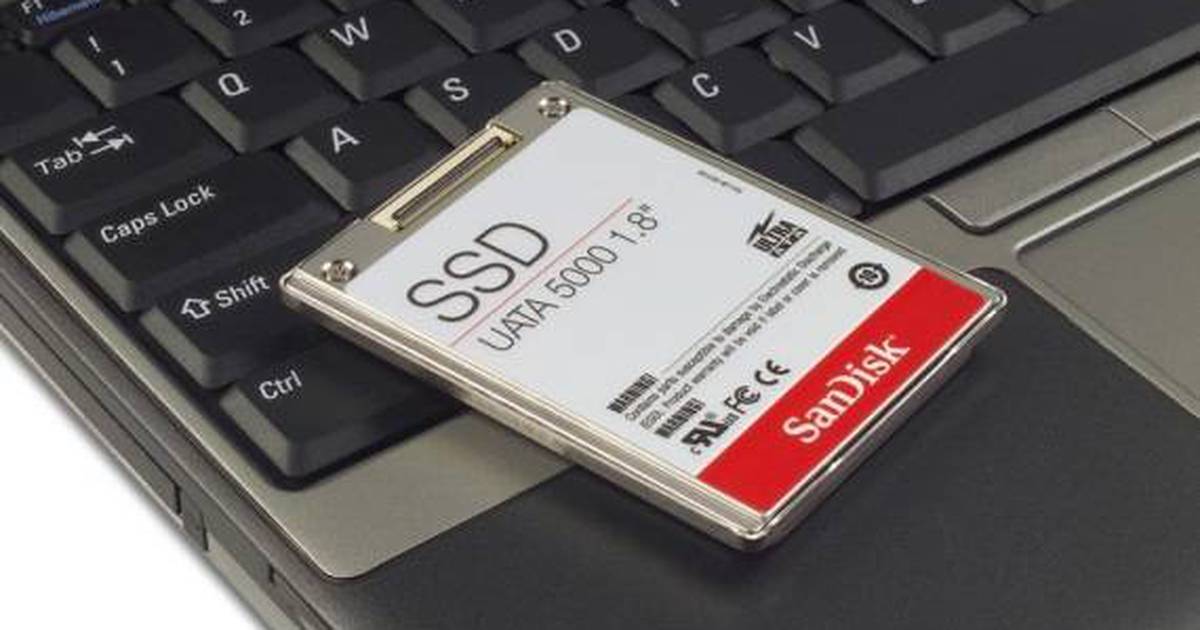 For years we have grown under the idea that we live in the golden age of storage units. ssd. A memory technology that had apparently come to relieve traditional HDD Hard Drives.

SSD memory technology represented for many an important leap in terms of performance and optimization of reading speeds.

It is enough to use a computer whose operating system is installed on an SSD drive and compare it with the boot and processing speed of another computer that uses only HDD drives to realize that the difference in performance is abysmal.

When we began to see these distinctions, the conclusion seemed as obvious as it was inevitable: SSDs had come to completely replace the “obsolete” HDDs.

But the reality is that perhaps it is until this year 2022 that we have become aware of a small great detail that is worth evaluating carefully.

And it is that solid state drives have remained relatively stagnant at the limit of their storage capacity, while HDDs continue to grow in their storage power.

SSD drives do not exceed 4TB for this reason

To be honest, the internal architecture of SSDs is a masterpiece of modern engineering.

In essence, the logic of its manufacture is very similar to that of a USB memory, where its reading speeds are a critical and highly distinguished factor.

But, as our colleagues from hardzonethere would be some fundamental axes that condition the current storage capacity of SSDs: memory chips, their number of layers and bits per cell, as well as the number of chips per unit.

Read:  Is there malware that cannot be detected by antivirus?

This is what the publication points out where, at a technical level, making the evolutionary leap is neither expensive nor feasible at this time for the market. All while it is very difficult to increase the number of layers per memory.

Micron so far is presented as the most advanced memory with 232-layer memories, but they are complex to manufacture and their cost is not feasible.

To this is added the detail that the physical dimensions of the SSD also define the layer structure to increase capacity.

So it looks like SSDs will be stuck at that 4TB max for a while.