Bullfrag
Home Health SSa recognizes that there is a shortage of medicines for children with... 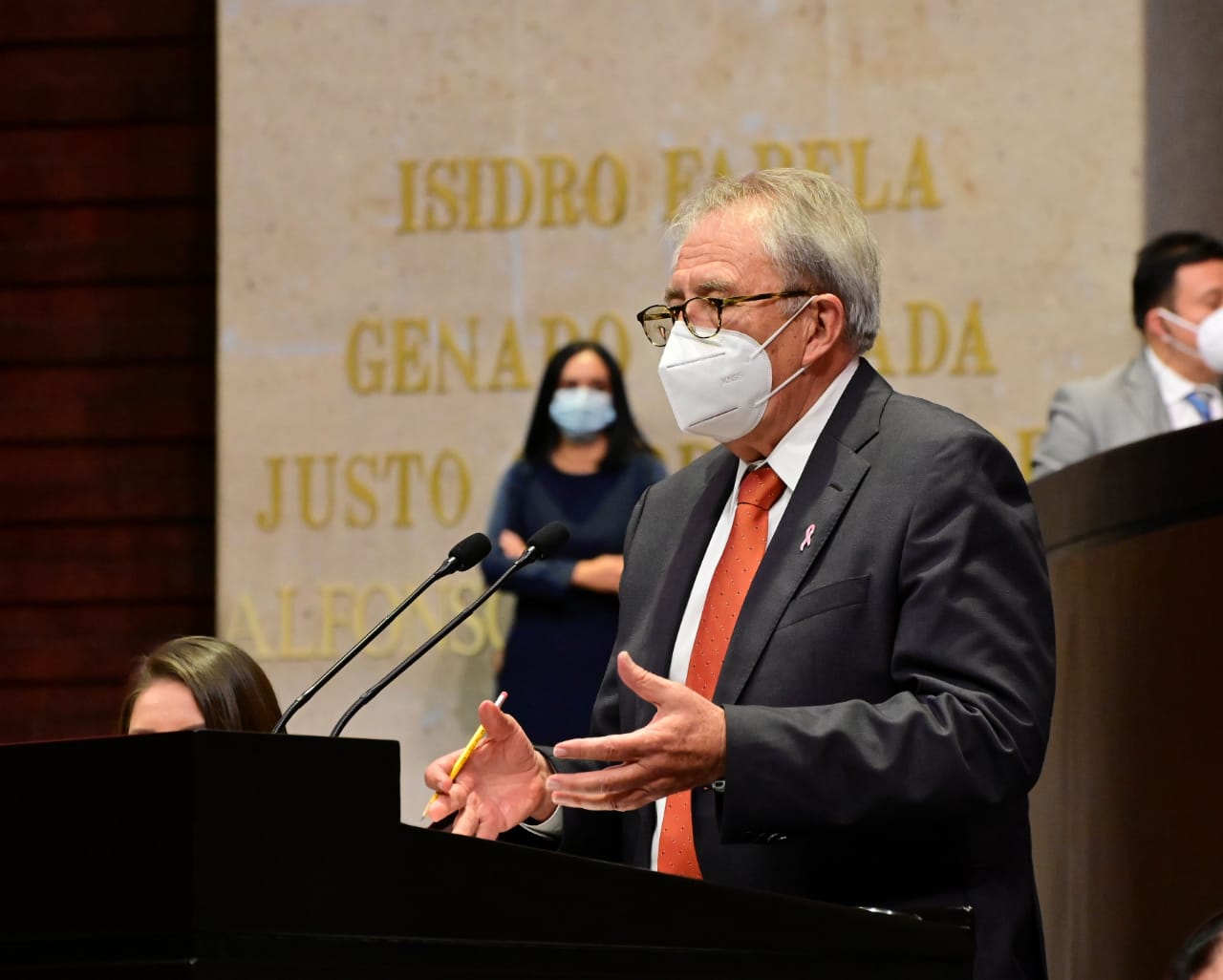 As part of his appearance before the plenary session of the Chamber of Deputies, the head of the Ministry of Health (SSa), Jorge Alcocer Varela, presented his work report. One of the aspects that attracted the most attention was its position on the application of the vaccine against Covid-19 to minors. But he also spoke about other issues and for the first time he recognized that there has been a shortage of medicines for children with cancer, although he added that it is already solved.

In the first instance, he mentioned that Mexico maintains 11 consecutive weeks with a sustained decrease in infections. For this reason, production, educational and social activities have already been partially or totally resumed throughout the country.

He explained that hospital occupancy decreased 84 percent compared to the highest peak of the second epidemic wave. So only 22 percent of general beds and 20 percent of fan beds remain occupied. For this reason, the recovery of non-COVID services began in a large part of the states.

The official explained that the Strengthening of Medical Attention to the COVID-19 Pandemic program was launched, to reinforce the services offered by 240 mobile medical units, which granted more than 71 thousand consultations. Almost 400 thousand health prevention and promotion actions focused on the detection and care of symptoms were also carried out.

He indicated that since June 2020 a system for regionalized estimation of the behavior of the pandemic, called the COVID-19 Epidemic Risk Semaphore, has been implemented, which is of general observance and public order in all states.

Yes there was a shortage of medicines for children with cancer

Regarding the supply of medicines and vaccines, he pointed out that the federal government paid special attention to the fight against corruption by updating the mechanisms that affect production, prices and supply, through coordination actions between the institutions that make up the National system of health and international organizations for consolidated acquisition.

Alcocer Varela highlighted that, in order to obtain better prices, the United Nations Office for Project Services (Unops) was entrusted with the expedited purchase of 381 prioritized patent and generic codes and the international purchase of 2,034 drug and material codes healing. The Pan American Health Organization (PAHO) was entrusted with 33 vaccines and 27 antiretrovirals, while the Health Institute for Well-being (Insabi) was in charge of the purchase of 1,401 keys for medicines and healing materials.

Read:  Take care of yourself with these 3 contraceptives

He stressed that special attention was given to the supply of cancer drugs. In January 2020, 28 keys in potential shortage were identified, before which international purchases were made and during 2021 more than 277 thousand pieces of drugs were distributed in the 26 states attached to Insabi. By 2021, the distribution is scheduled for 30 entities.

He commented that derived from the COVID-19 pandemic, the main suppliers of supplies to manufacture medicines decreased their production, closed their borders for distribution and there were also restrictions on international flights.

Faced with this situation, several actions were deployed from September 2019 to September 2021, including purchases and imports in different laboratories in nations such as India, the United States, France, Spain and South Korea. All these drugs were analyzed and certified by the Federal Commission for the Protection against Sanitary Risks (Cofepris) for use in Mexico.

He reported that in collaboration with the National Council of Science and Technology (Conacyt), a research work is being carried out on acute lymphoblastic leukemia, to know the causes that the mortality rate in our country is eight times higher than that of Switzerland, the nation with the lowest mortality from this disease.

The Health Minister pointed out that rural hospitals are under construction in Coahuila, and comprehensive hospital expansions in Baja California, Chiapas, Oaxaca and Veracruz, which will be in operation in 2022 for the benefit of 800,000 people on average per entity.

In another vein, the secretary highlighted that between April and September 2021, intensive vaccination strategies were carried out in the follow-up campaign against measles, rubella and mumps, with the application of more than seven million vaccines to girls and boys .

He acknowledged that due to the confinement due to the health emergency, the demand for vaccines declined, and that during the 2020-2021 winter season 36.1 million doses against influenza were applied to people at risk. He stressed that the 2021-2022 campaign is about to start.

IS THERE A PLANT WITH HUMMINGBIRD-SHAPED LEAVES?