By NicolasJanuary 25, 2023No Comments4 Mins Read 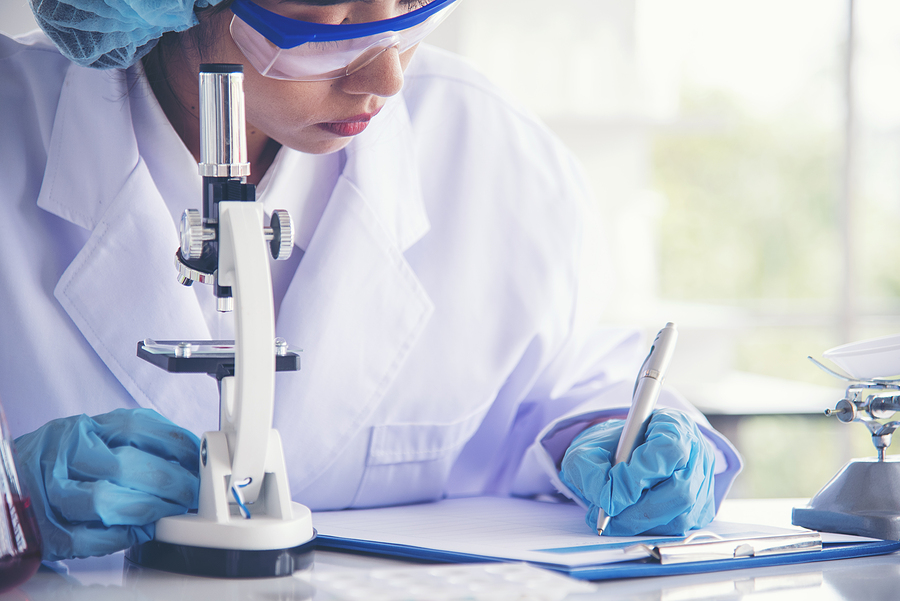 The beginning of this 2023 has brought several negative news for the health of our country. Within the list is the resurgence of human rage, which is considered one of the deadliest diseases in the world. When a human is infected, the probability of dying is practically 100 percent.

There are more cases of human rabies in Mexico

The first cases that were reported occurred in Oaxaca and even caused the death of the affected children. While now one more case has been disclosed in sound. The contagion, confirmed by urban fauna in Nayarit, was derived from the attack on a person by a cat without a history of vaccination. In addition, two confirmed cases (one by laboratory and one by epidemiological association) and one probable case were reported, followed by the notification of three more suspects in January 2023 due to aggression by a bat.

Against this background, the National Committee for Epidemiological Surveillance (Conave) issued an Epidemiological Notice of Human Rabies. The document indicates that regarding the recent case detected in a dog in the state of Sonora, nine people who had risky contact with the infected animal are being followed up. The identified antigenic characterization is the V7 variant associated with the gray foxwhich confirms that the dog was attacked by a wildlife animal that infected it with rabies.

Human rabies is a zoonosis that causes acute and progressive encephalitis. It can manifest itself in a furious or paralytic way. The neurological phase presents with lapses of lucidity and delirium, rapid breathing, paralysis of the cranial, muscular-cardiac and respiratory nerves.

Read:  Eating out in the middle of the pandemic? 5 things you should take care of

According to the WHO, this virus is distributed on all continents, with the exception of Antarctica, and presents a practically 100 percent lethality. Every year, rabies causes more than 60,000 deaths worldwide. Of that number, 95 percent is concentrated in Asia and Africa, and up to 99 percent is transmitted by dogs.

In the region of the Americas, since the implementation, in 1983, of the Program for the Elimination of Human Rabies transmitted by dogs, the incidence decreased: from 355 cases reported in that year, to two in 2020.

Urban rabies is defined when the virus is transmitted by dogs and cats, and jungle rabies in cases of transmission by bats (bats), coyotes, foxes, skunks, raccoons, and other mammals. Cows, goats, sheep, pigs, horses, donkeys, among others, are susceptible to this disease and can be transmitted by contact with humans.

In Mexico, the incubation period is from six to 249 days, with an average of 69, and the variability depends on the transmitting species and the virus inoculation site.

In 2019, Mexico became the first country to receive certification from the WHO for having eliminated human rabies transmitted by dogs as a public health problem.

Mexico makes history: It is the first country to eliminate human rabies transmitted by dogs

World Rabies Day: Mexico was the first country to eliminate it