Bullfrag
Home Health Squid game: what are the health side effects according to experts? 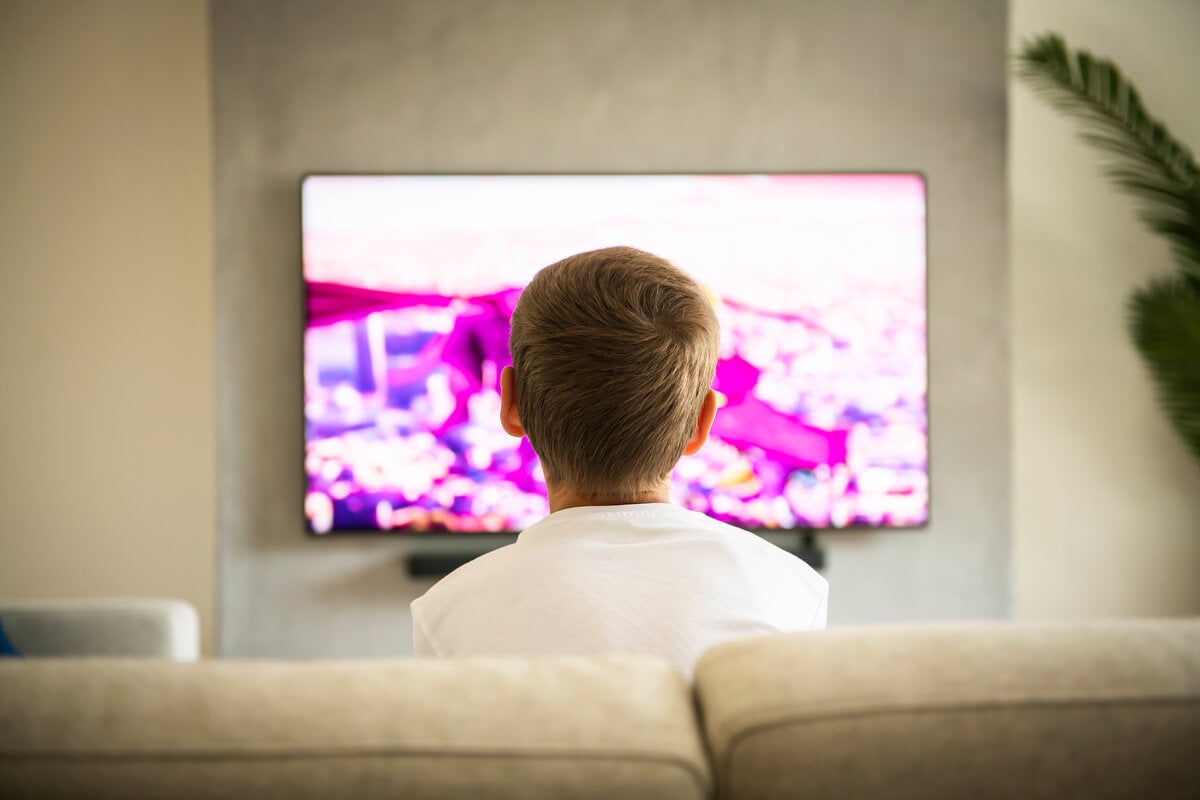 The Squid Game is the sensation series of Netflix internationally, but Various concerns were raised about potential mental health side effects. Above all, medical, psychological and social welfare organizations warn that children could be susceptible to the plot and images of the audiovisual product.

Part of its global success is attributed to the moment it debuts. With fewer restrictions after confinement by the COVID-19 pandemic, the series brings up the despair typical of confused times. It is not difficult to feel the same as the protagonists feel when events beyond their reach put them in extreme situations.

In the same way, The Squid Game works as one criticism and satire of the television system of games of typical games of Japan, for example, or from Korea. It is possible that the script was created with a social message, but it has transcended it into an entertainment that does not seem innocuous for everyone.

Violence in The Squid Game

The series of Netflix has violent content. This is demonstrated by its cataloging on the platform, which places it as not suitable for children under 17 years of age. Anyway, the record of more than 111 million accounts viewing it during the first month of debut shows that there is surely viewing by children.

In the same way, the appearance of viral challenges in social networks such as Instagram and TikTok, with teenagers emulating scenes from the series, is another evidence of their penetration in this age group. It was perhaps that viralization that alerted different medical and social organizations of the side effects of The Squid Game.

The portal Common Sense Media considers that the audiovisual product should not be seen by anyone under the age of 16. In his description it is clarified that there is extreme violence in the episodes. It is interesting that the same portal allows users to give their opinions to know if they agree or not with that rating. At present, parents have referred there that it should be for people over 17 years old, while children propose that it be for people over 14.

It is possible that a foundation for its number of visualizations, despite the explicit violence, lies in the cognitive dissonance that the show creates. Sadistic and death scenes are framed in children’s games. This is striking to the viewer’s brain, which wants to know how these situations are resolved.

A cognitive dissonance is like a state of discomfort of the mind. We perceive two situations that should be opposed on the same plane. In this case, the children’s games do not correspond to the death they enclose in the Show.

Thus, the side effects of The Squid Game they are being associated, above all, with mental health. It is more difficult for the child population to interpret cognitive dissonances, which favors misinterpretations of the plot.

Reactions in the world

Different governmental and private organizations have reacted to the finding of certain secondary effects on the health of The Squid Game. Parent-led movements have also drawn the attention of the authorities.

Schools have taken a leading role in this scenario. They turn out to be the privileged spaces to give recommendations to adults, to discuss some relevant issues with children and to detect violent behavior.

A school in the state of Atlanta, in the United States, sent a statement parents to inform them that inside the establishment it was forbidden to talk or discuss about The Squid Game. Similarly, they do not allow students to recreate scenes from the series at recess.

Another school, this time in Belgium and state-owned, also contacted parents about it. After detecting that in the courtyard several students were playing as in the Show from Netflix, asked the caregivers of the children not to let them see the series. As explained, it would not be suitable for children under 18 years of age.

In England it is also pointed in a similar sense. A educational council in the south of the country recommends that children be prevented from viewing scenes of The Squid Game. The same raises the australian organization ReachOut that focuses on youth mental health.

Health side effects of series like The Squid Game

There are no scientific studies looking at the health side effects of The Squid Game. In any case, sociological analyzes and research have been carried out to determine the relationship between violence consumed in an audiovisual way and its expression in reality.

Is it possible that the consumption of violent series and programs leads to later aggressions in real life? According to a study conducted in Portugal, television violence is a factor that contributes to school students expressing physical aggression towards others, as long as they have a genuine interest in the characters in the story they see.

Of course this is not an immediate result. It means that young people don’t get violent just by watching a series. I eat well experts Huesmann and Taylor clarify, there are moderating factors that determine how a person assimilates what he sees and translates it into behaviors.

According to these authors, the violence observed in a Show audiovisual has repercussions in daily life through two clearer mechanisms: one is the suicide attempt, which is registered with a higher prevalence among adolescents; the other is the reproduction of violent scenes as a game or as an imitation. The latter is what schools in Belgium, the United States and England have reported.

When violence becomes natural, that is, when it becomes an everyday thing that becomes part of the habitual, then it is not condemned. For younger people, this has a clear component that comes from advertising, social media, and the consumption of entertainment products.

With a personality in training, it is difficult for adolescents to know how to discriminate what is right from what is wrong, as well as it is difficult for them to separate the real world from the fictional one. In the short term, the possibility of imitating what they see in a series is presented as an opportunity to test their own limits.

As posted by a UK psychological study group, violence in mass consumption media generates excitement, especially in younger men. And this excitement is greater the more they were exposed before to other audiovisual forms of violence.

The role of peer pressure

For children and young people, the effect of group pressure is not less, in addition to the audiovisual product they consume itself. The mental health side effects of The Squid Game are associated with the need to belong and not be rejected.

If a colleague or friend is watching the series of Netflix and comments on this or that thing, the other also wants to see it for not stay outto. And if the first invites you to imitate a scene, the second will tend to accept the invitation so as not to be rejected.

In a vicious circle, the negative influences of audiovisual series are reproduced and spread because there’s an adolescent need to be accepted. The spread of imitation of games at recess is based on this behavior.

The greatest social danger of the naturalization of violence is the lack of empathy. If it seems normal and acceptable to us to mistreat others for a particular benefit, then the social fabric is destroyed.

Young people are more susceptible to these imitated behaviors because they fail to fully understand the difference between fiction and reality. There, the guidance of parents is essential. The side effects of the series The Squid Game They would not be such if adults took the time to accompany and talk with their children.

The reduction of violence among adolescents does not depend so much on prohibiting a series of Netflix, but to exercise the adult role in education. Those under 17-18 should not see it and that is clear; for they would not understand it in depth. But if they will see it anyway, perhaps secretly, then they have to be educated to understand.