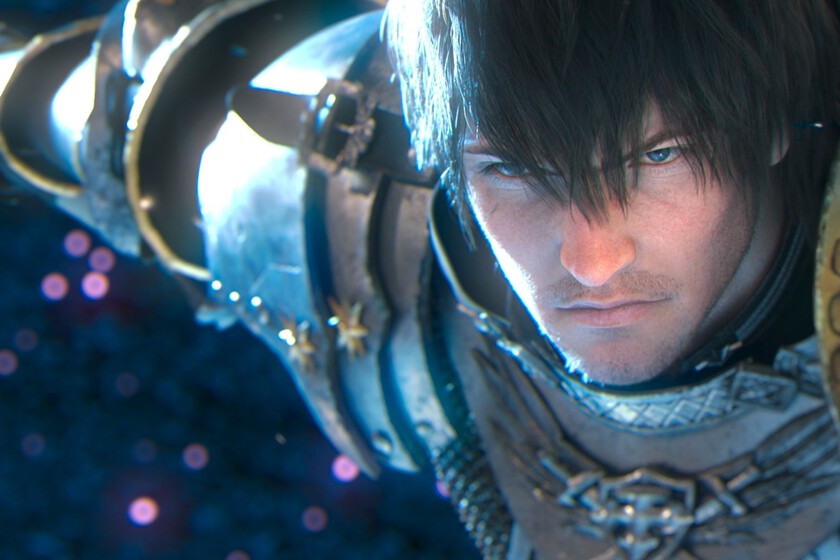 One of the most overwhelming success stories in the industry has been that of Final Fantasy XIV. Square Enix has not been able to withstand the tremendous onslaught of players that have invaded the MMORPG, especially after the release of the endwalker expansion.

Therefore, the Japanese company was forced to take the drastic measure of remove the game from digital sale and thus relieve the congested servers. Almost a month after the announcement, we now know when new players will be able to purchase the work. Through a publication by Naoki Yoshida, director of the game, we have learned that the January 25 at 08:00 GMT will be back.

Seeing Final Fantasy XIV in stores again will be possible thanks to a worldwide move by Square Enix. The data centers in Japan, North America and Europe will be expanded remarkably. In the case of these last two territories, the measure will not be effective until the summer of 2022 and will not be completed definitively until the same season in 2023.

This is due, once again, to the tremendous shortage of components and semiconductors necessary for the creation of more servers. In any case, not only will the user capacity be expanded, but new worlds within the regions will also be available. Even Oceania will get its own data center on January 25.

On the other hand, the Home World Transfer service will be available to all players in all data centers, resuming service on January 26. Naoki Yoshida wanted to explain everything that this task implies for Square Enix:

“Work to harden the servers will continue well into 2023, spending a great deal of financial and manpower, but we will do everything we can to ensure this effort does not negatively impact availability to play, so we would appreciate your feedback.” support as you continue your adventures.

the super fast last mile is still not profitable