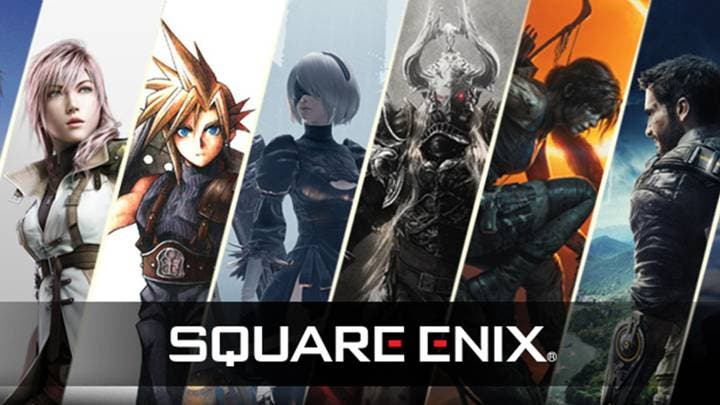 Square Enix has given much to talk about since the sale of its large Western studios, having to do with the words previously said by the president of the company about not imitating the Western style. However, the recent sale of studios such as Crystal Dynamics, Square Enix Montreal and Eidos Montreal by Square has led Jeff Grubb to dig into the matter a bit and come to an interesting conclusion. Such it seems that the sale of western studies is not due to a simple restructuring to focus on what has made Square great, RPGs, but instead possibly Square Enix may be preparing to be acquired.

Jeff Grubb made a statement via Twitter in which he commented on the situation. He says that Square Enix may be ditching western studios so as not to cause antitrust problems for the buyer, he also mentions that ehe most notorious rumor is the purchase of Square by Sony PlayStation. Jeff clarifies that all this may be possible, however, his sources cannot confirm anything due to legal issues and that means that he cannot explain much more about the situation.

Anyway, now you know as much as I do. I do believe that Square Enix is ​​trying to best position itself for acquisition. But that doesn’t mean anything. These deals can fall through or get completely flipped on their head. That happens all the time.

Square Enix may be preparing to be acquired

Now that Kingdom Hearts 4 has revealed its plot and gameplay, Square may believe its future lies in RPG and JRPG-adjacent titles like Forspoken. The combination of these AAA franchises and lightweight NFT-oriented products could offer huge investment opportunities for Square Enix in the future, depending on where the industry progresses, and could make them a very attractive acquisition opportunity.

Read:  This is how the first notes of Age of Empires IV are being