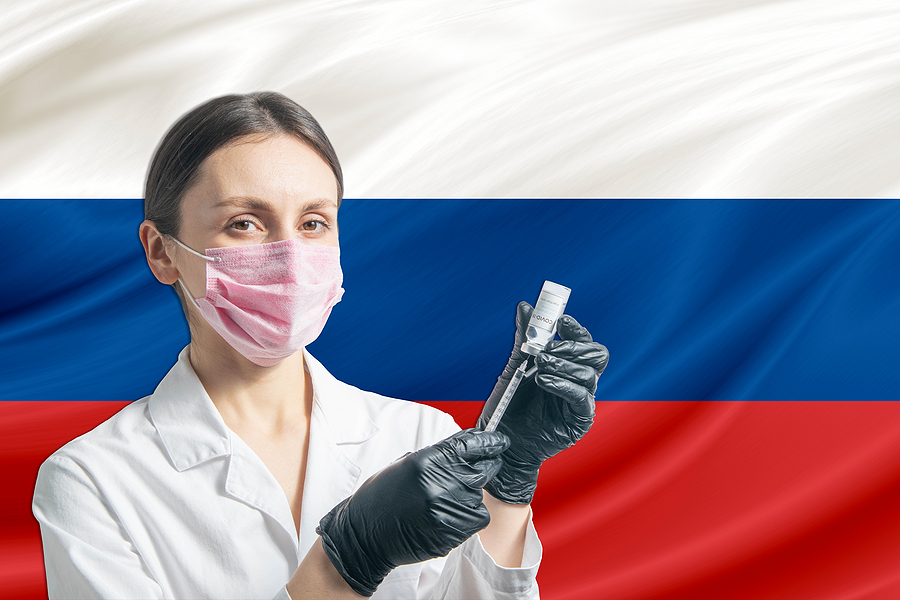 The world situation is at a difficult time due to the outbreaks of Covid-19 that have emerged in some European countries. For this reason, work continues to increase the distribution of immunizations that offer protection to the population. But now a very special biological has been unveiled because it is the first of its kind. It is Sputnik M and it is distinguished by being the first specifically created to be applied to the adolescent population.

In this sense, with the passage of time the information regarding the population that can be infected has changed. At the beginning of the health emergency, it was stated that children and young people were immune. Although shortly after it was found that this is not the case. Now it is known that any individual is exposed and there have even been cases in newborns.

However, one of the problems that pharmaceutical companies faced is that during the clinical trial phases they did not include minors. Therefore, none of the vaccines that were obtained at the beginning could be applied to this sector of the population.

It took months to verify that immunizations were safe in young people. Now there are options like the one developed by Pfizer which have been authorized in different countries but it was thanks to the fact that they modified their initial formula.

While now the biggest news is that Sputnik M is already ready and its unique feature is that it is the first that was created to be applied to young people from 12 to 17 years old. Behind the project is the Gamaleya Institute of Russia and it joins two previous options that have been presented.

Sputnik M vaccine for children will be a welcome member in the Sputnik family both in Russia and in global markets.

The first was the Sputnik V vaccine which was one of the first in the world to be developed. To date, it has been applied for more than 40 years and has shown 91 percent efficacy without causing major complications. The problem is that both the United States and the European Union maintain a refusal for it to be approved in their respective territories.

Read:  Fear of pain during labor?

The second work completed was Sputnik Light, a variation of the original formula that offers lower efficiency and is designed for low-income countries.

But now the family grows with Sputnik M and its progress is so great that it is contemplated to register it immediately in Russia. In this way, if the local authorities authorize it, it could be applied in December of this year. In addition, it is expected that it can also be marketed in other countries as has happened with the other Russian immunizations.