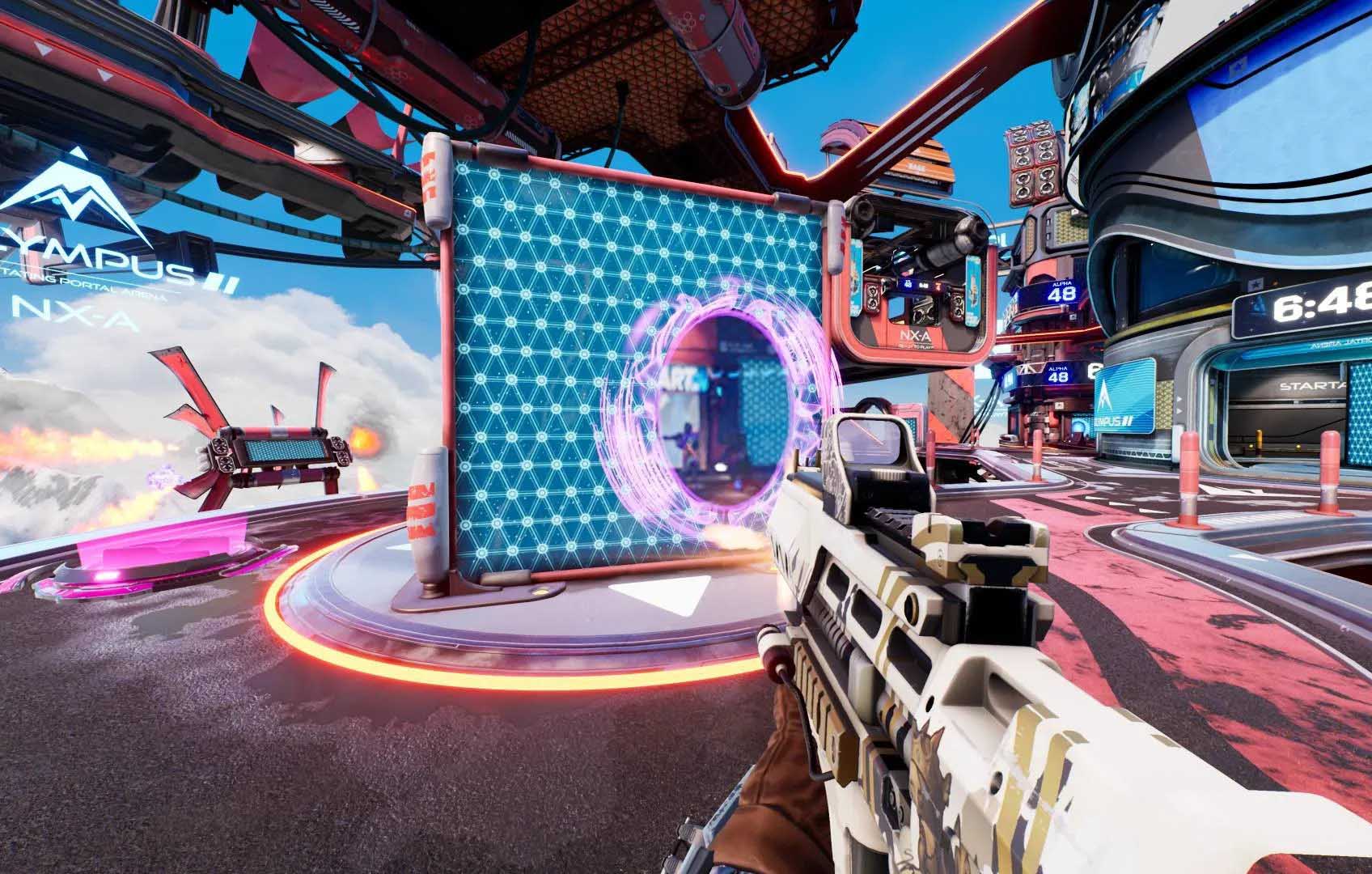 Splitgate has become one of the multiplayer phenomena of the season with a proposal as ingenious as it is addictive. And it is that those responsible invite us to join team games in which we have to kill rivals while we use portals to move in unimaginable ways by the mapped. Now Splitgate Announces Forge Mode “Before Halo Infinite”, trying to reveal information about the project while spending a little joke to 343 Industries following the delay of some features of the new Master Chief title.

Splitgate will have forge mode before Halo Infinite.

(Sorry in advance Halo fans, we love you but we had to)

And is that the account dedicated to gaming KFC has written this on Twitter: “Provoke a whole fan base with one phrase”, to which the Splitgate account has responded the following: “Splitgate will have forge mode before Halo Infinite (sorry in advance, Halo fans, we love you but we had to do it.” Some users, taking advantage of the situation, have asked the responsible for Splitgate that they will explain what it is the forge mode, not being familiar with the term. This has been the response of the 1047 Games studio.

“We probably won’t call it forge mode, but is a map editor. Imagine placing portals wherever you want in Olympus ”, has clarified Splitgate so that his fans know what is to come. Remember that Splitgate Now available on Xbox Series X | S and Xbox One and that it is a free-to-play multiplayer shooter inspired by Halo and Portal.

Beta 4 of iOS and iPadOS 15 for developers now official