Splatoon 3 Review: Ink Me The Machine 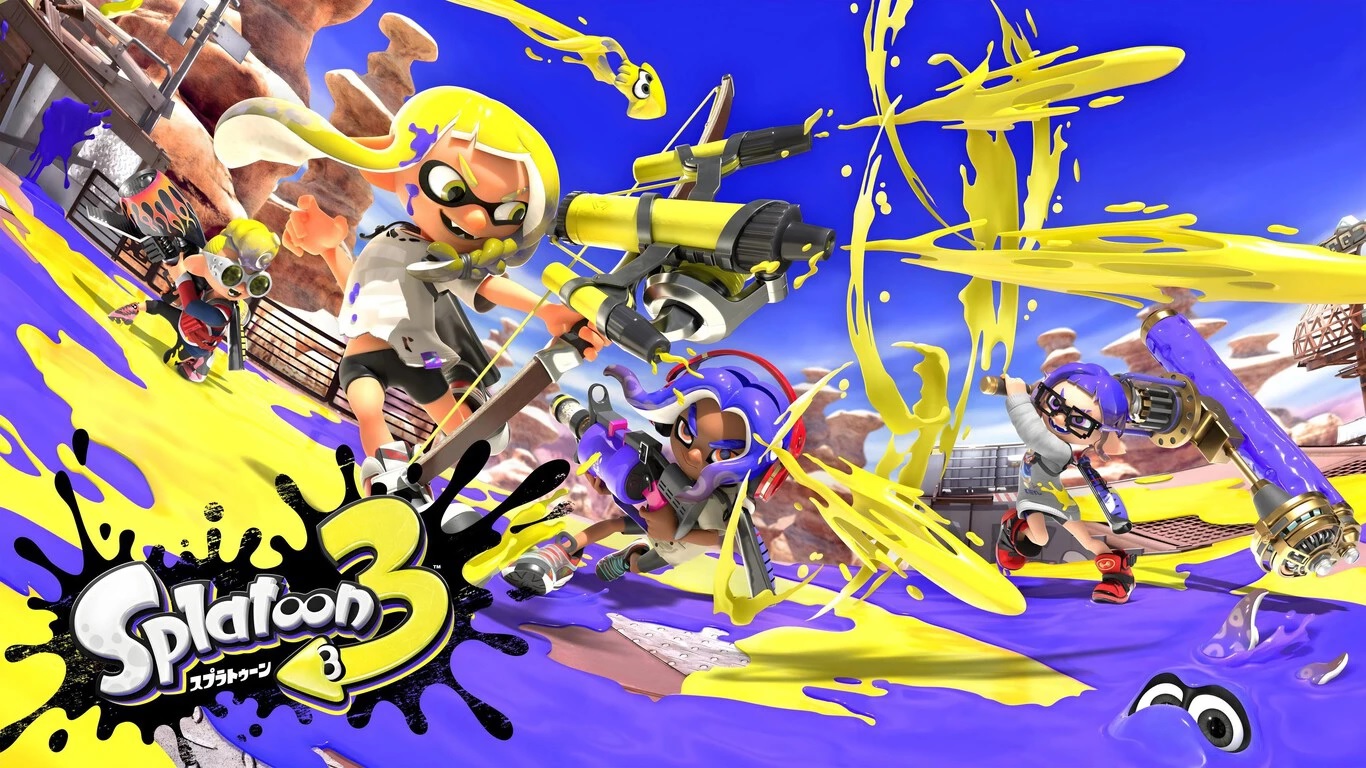 Share
Facebook Twitter LinkedIn Pinterest Email
Index hide
1 During the year 2015, Nintendo welcomed us with the news of a new port. For those who are not regulars of the big N it may not be a big deal, but for the loyal fans the fact that this news came out was simply spellbinding.
2 Without rhyme or reason
3 The real Trojan horse
4 Tiësto would be proud I think
4.1 Share it with your friends
4.2 I like this:

During the year 2015, Nintendo welcomed us with the news of a new port. For those who are not regulars of the big N it may not be a big deal, but for the loyal fans the fact that this news came out was simply spellbinding.

Nintendo threw a bucket of ink at our heads called splatoona third person shooter, with story mode and developed preferably for competitive and multiplayer mode.

Seven years later its third edition comes to light, specifically on September 9. Obviously as an exclusive delivery for Nintendo Switch.

Without rhyme or reason

The reality is that the approach from the beginning was evident, splatoon I never stand out too much for its story mode or its plot depth. The same happens with its third edition. Imagine a tutorial where in parallel they tell you a little story, not much more.

This time the story mode narrates the adventures of our beloved Inkling/Octoling to an inhospitable place called Alterna, where we will join forces with the Gills Command to defeat the Octarians (as usual).

To be completely honest with you, and repeating myself, let’s not expect an argument that challenges us or blows our minds. We will find different areas to unlock throughout the adventure in order to defeat our antagonists and improve our weapons throughout the game.

One of the sharpest edges in the birth of splatoon it is the originality in terms of everything that encompasses its port. In my opinion, today splatoon It has one of the best dynamics on the market.

Throughout our entry into your world, we will have two modes that will be preponderant in every way. The story mode, where we will basically find a theoretical and contextual framework of who we are and where we are going.

Then comes the strong point, the local / online mode. We will have different ways to entertain ourselves, be it with friends locally, private games, pairings depending on the level of our character. Obviously with a strong presence of the competitive system.

What is the objective of each game? Inking more surface than the enemy team, but not before finding ourselves in a fierce battle of ink, shots, bombs and sticky sneakers, but this is if we talk about friendly combat. As for the competitive one, we will have different types of styles, such as Tower, Assault, Pintazonas, among others. All with different missions to win the game.

In this new installment there will be new weapons added to the repertoire already known by the regulars of this world. The Lasher and Triple Achromatizer will be the new stars, giving new colors and conformations to the games.

Tiësto would be proud I think

splatoon It brings with it an extremely simple graphic section, with striking, oversaturated and vibrant tones and colors. At times we might think that it is a lot, but after a short time we began to enjoy every cubic centimeter of ink.

The strong point is undoubtedly its soundtrack, one of the best today in everything that Nintendo has created and directed. Anyone who takes seriously a delivery with significant weight in the competitive field needs that musical boost, which is usually replaced with a good Spotify or YouTube list. With splatoon there’s no need. It has an extensive, colorful, remixed and incredible repertoire on a musical level, with extremely charismatic characters that will color even the most reluctant of players.