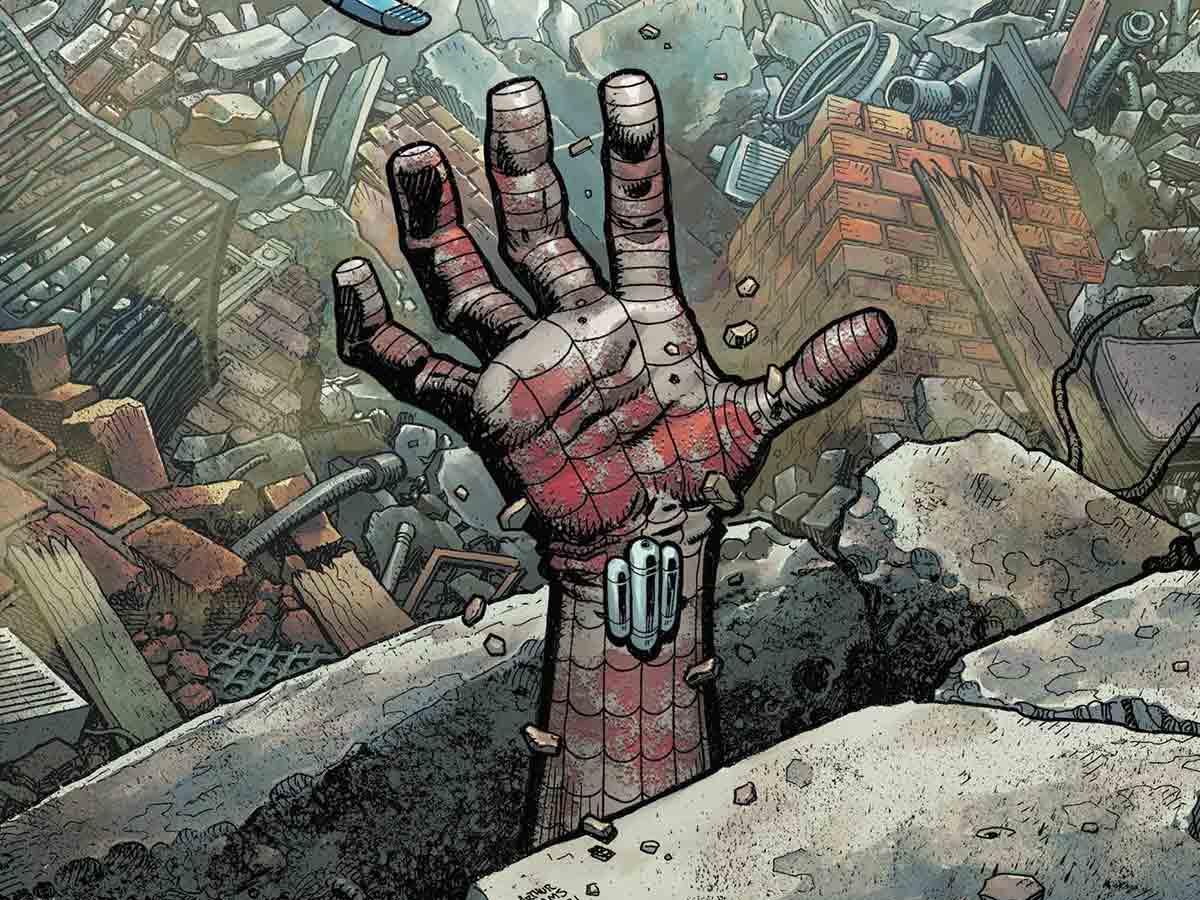 Facebook
Twitter
Pinterest
WhatsApp
Index hide
1 They have published very interesting information about everything that the new version of The Amazing Spider-Man will bring in his adventures in Marvel.
1.1 This is how this confrontation and its consequences will be:

They have published very interesting information about everything that the new version of The Amazing Spider-Man will bring in his adventures in Marvel.

A new era has begun for Spider-man that they have titled “Beyond” where Ben reilly has assumed the identity of the great hero of Marvel. But now he will have to face new challenges such as the return of the Doctor Octopus and of Peter parker. While checking how Black Cat / Mary Jane Watson they make an unexpected team. They have also confirmed that this saga will have 19 numbers and will feature artists such as Patrick Gleason, Saladin Ahmed, Zeb Wells, Kelly thompson and Cody Ziglar.

Since Peter parker was taken out of commission after being caught in an explosion caused by The U-Foes, Ben reilly He has shown that he is more than capable of taking his place. Equipped with gadgets and technology from Beyond Corporation, Reilly has what it takes to be a superior hero, but must finally put his best foot forward next January in a devastating battle against one of Peter Parker’s most feared foes: Doctor Octopus!

This is how this confrontation and its consequences will be:

On Amazing Spider-Man # 85 by writer Cody Ziglar and artist Paco Medina, Ben Reilly will be defeated by Otto Octavius ​​/ Doctor Octopus. While issue 86, from writer Zeb Wells and artist Michael Dowling, will deal with the aftermath of the fight. This will be a comic that fans will remember for years to come. Then, in issue 87, from writer Jed MacKay and artist Carlos Gómez, the Captain America and Black cat will see if Peter parker you’re ready for action again with Ben reilly, when New York City suffers the wrath of Doctor Octopus.

Read:  Nicolas Cage returns to the big screen with Prisoners of the Ghostland

Marvel comics has also announced that January we will have the launch of Mary Jane & Black Cat: Beyond # 1, a new one-shot written by Jed MacKay with art by CF Villa. In this spectacular story we will see how Mary jane come to the rescue of Black cat after she’s been kidnapped. TO Mary jane never liked Felicia hardy, and now you have to save your life. Which is sure to delight the fans of both characters.

Here we leave you the covers of the comics that will change the adventures of Spider-man: