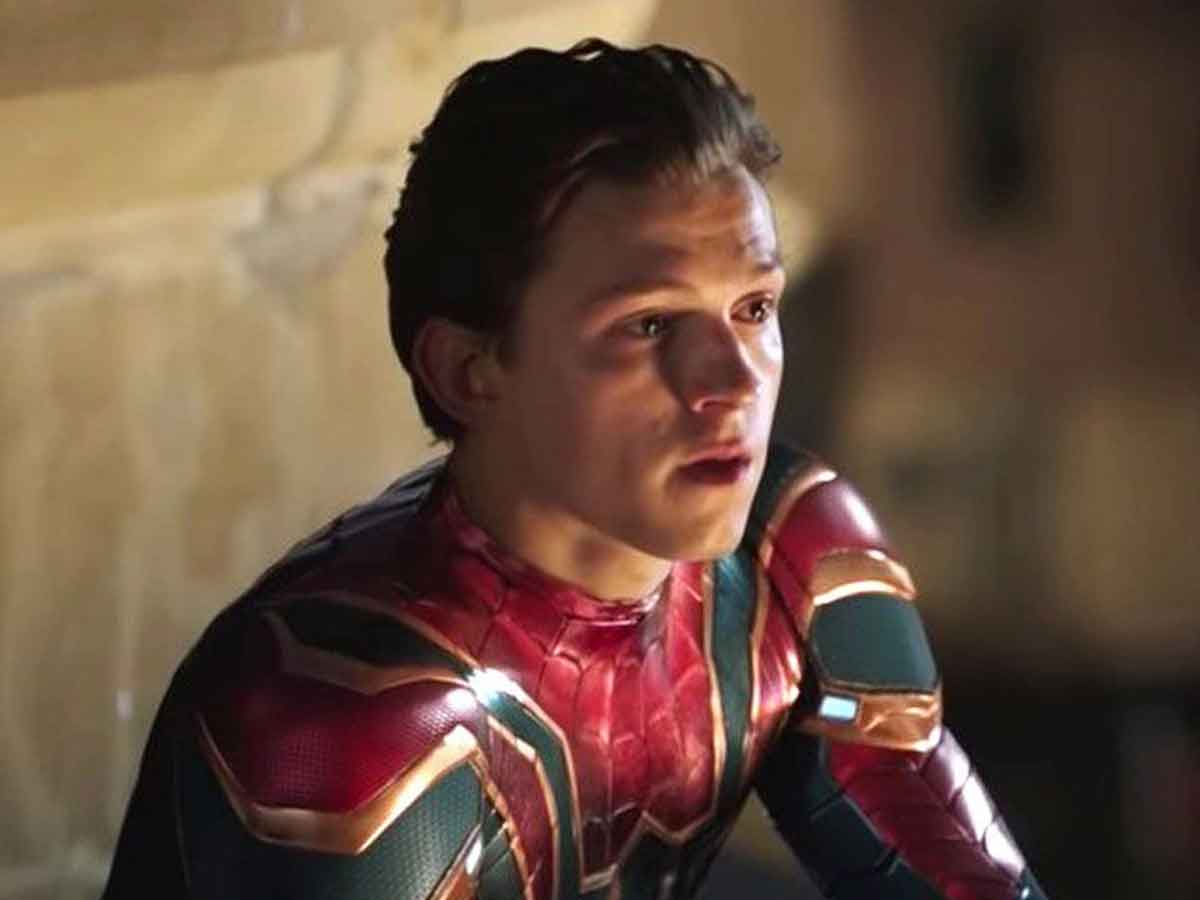 Facebook
Twitter
Pinterest
WhatsApp
Index hide
1 Actor Tom Holland will star in Spider-Man: No way home (2021), but another actor has replaced him in the Marvel Studios Cinematic Universe.
1.1 The actor has not received media attention until the episode has been released.

Actor Tom Holland will star in Spider-Man: No way home (2021), but another actor has replaced him in the Marvel Studios Cinematic Universe.

Although Tom holland keep being Spider-man in the movies of Marvel studios, the actor Hudson thames has replaced him in the series What if…? (What would happen if…?) which can currently be seen in Disney Plus, following this link. It should be remembered that in this program almost all the actors of the films have lent their voice as Danai Gurira, Mark Ruffalo, Jeremy Renner, Sebastian Stan, Samuel L. Jackson, Michael B. Jordan, Benedict Wong, Tom Hiddleston, Benedict Cumberbatch and Chadwick boseman who shot his scenes before he passed away.

Now the actor Hudson thames has revealed how was the process of interpreting Spider-man on What if…?

“Honestly, it was pretty standard procedure in terms of getting to the job. They called me for this audition and they didn’t tell me about it. It wasn’t because of Spider-Man. It was because of something that doesn’t exist. It’s funny, they walked me at Disney through all the secret underground tunnels or whatever. I went and read a lot of dialogue. I got a call a week later and they said we were going to do this. I signed a bunch of papers saying I wasn’t going to talk about it. And then we did the damn thing. “

The actor has not received media attention until the episode has been released.

“It’s really fun. With the voiceover situation, you don’t really get the impact of what it is until you see the finished product. And maybe it’s just me. So I expressed the role to a lot of temporary illustrations and it wasn’t really finished. I definitely felt like there was a lot of heart in it. I felt like the dialogue for Spider-Man was written in an incredible way. And he was already really excited about it. But, I really didn’t get the full impact until I got a bunch of messages at midnight when it came out saying, “Dude, you have to see this!”

The Serie What if…? premieres on Wednesdays in Disney Plus, the platform where the rest of the films of Marvel studios where has intervened Spider-man.