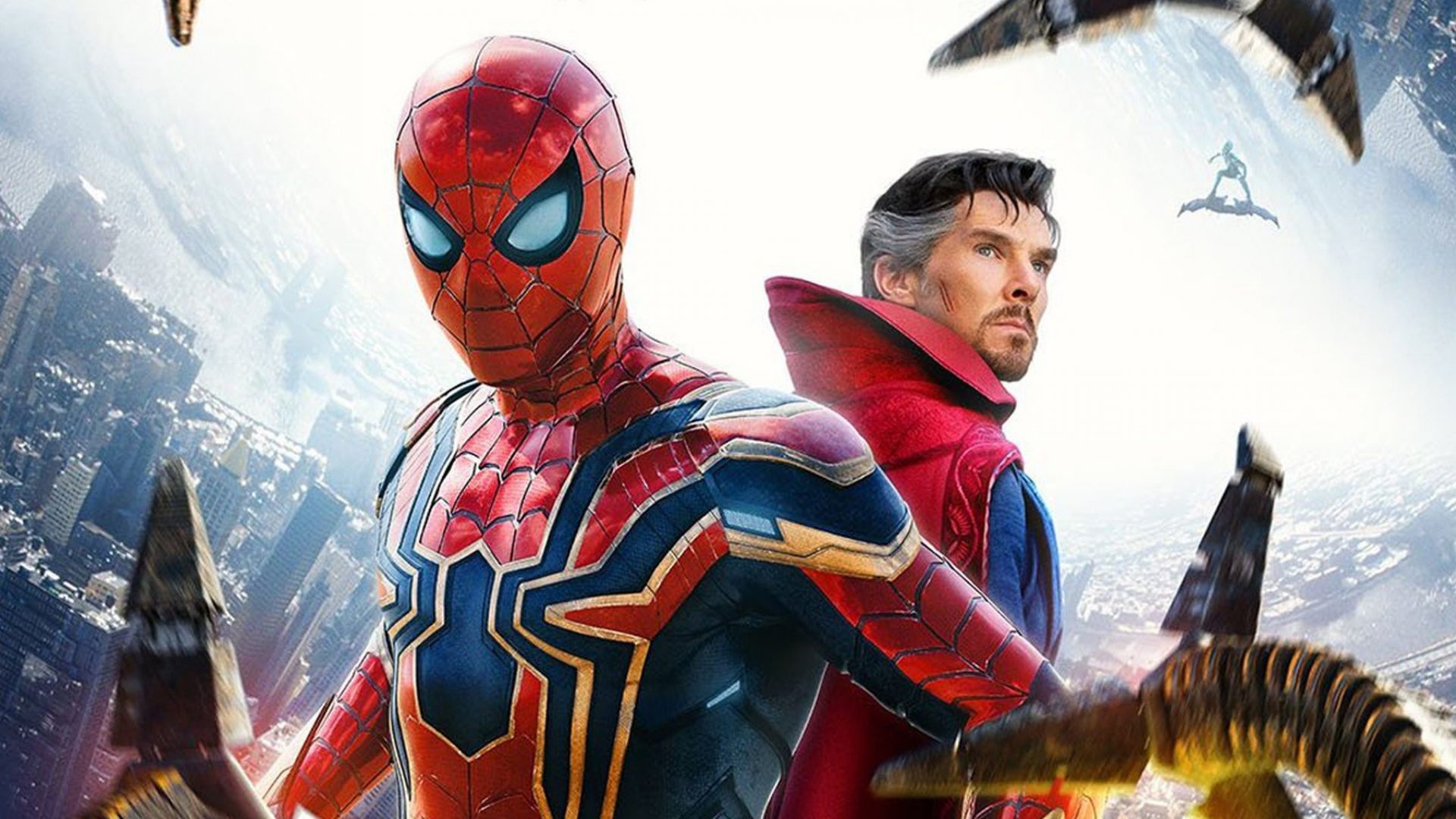 Index hide
1 The writers of Spider-Man: No Way Home revealed that there were plans for other big characters to appear in the film. Find out more in this note!
2 Share it with whoever you want
3 Related Posts

The writers of Spider-Man: No Way Home revealed that there were plans for other big characters to appear in the film. Find out more in this note!

Spider-Man: No Way Home is about to be in theaters for a month and has already accumulated more than a billion dollars. The film directed by jon watts It remains very high at the box office and does not stop exciting the audience, not only because of the story and its protagonist, but also because of the incredible cameos that there are. However, the film’s writers revealed that more characters could have appeared than there were (and that’s saying a lot). Needless to say, if you still haven’t seen No Way HomeBeware of the spoilers that follow in the note.

The third film starring Tom Holland includes great recognized characters, from villains like Doctor Octopus (Alfred Molina), the Green Goblin (Willem Dafoe), Electro (Jamie Foxx) and more, until Doctor Strange and others Peter Parker (Tobey Maguire and Andrew Garfield)). However, according to Chris McKenna and Erik Sommers, writers of Spider-Man: No Way Home, there could have been even more.

In an interview with TheWrap, the writers said that they did not want to overshadow the protagonist and that is why they did not include more characters. “There were great characters. But almost too big”, assured mckenna. “It always became a balancing act of how we tell not only a story with all these amazing villains that we know we want to bring to this movie, the classics, but also how do we keep this a story of Tom Holland/Peter Parker so that it is not completely overshadowed”, explained the screenwriter.

“TOhe end of the day is not going to be a great movie spider-man if you’re not telling an emotional story of Peter Parker. We had this giant idea [con] all these great actors, but we also had to tell a story that felt like we were telling something personal for our main character.l”, counted mckenna.

Read:  LeBron James, Joker and Daenerys Targaryen would be in Multiversus

By not specifying which characters they intended to include in the film, we don’t know whether or not the silhouettes that appeared in the gap in the sky in the final battle were some of the ones they had in mind. Imagine what would have been No Way Home with more villains or heroes… the two and a half hours were a bit short for us.

Although we know that No Way Home he does not lack important characters, since he has to pull up and some even do not appear as much (the Lizard and the Sandman, for example), the writers confirmed that Kraven the Hunter was also close to appearing.

“I don’t think there was a draft of any of the movies from spider-man where Kraven the Hunter he wasn’t the villain”, they commented McKenna and Sommers. “We came up with different stories that were perfect, so we inevitably thought, ‘Well, what if he shows up? Kraven and other villains?‘” he continued mckenna.

Luckily we are not going to stay with the desire to see Kraven on the big screen as Sony confirmed last year that there will be a movie that will have him as the protagonist and that the actor who will bring him to life will be Aaron Taylor Johnson. In the comics this character, called Sergey Kravinoff, is one of the oldest Spider-Man villains and defines himself as the best hunter in the world. However, we will have to wait to find out more about this project.

As for the other great characters that could have appeared in No Way Home, the options are numerous, but luckily we can still continue to theorize and think about who can appear in future films. Let’s remember that Sony has every intention of moving forward with his own universe of spider-man.