‘Spider-Man: No Way Home’ comes to HBO Max: when does it premiere? 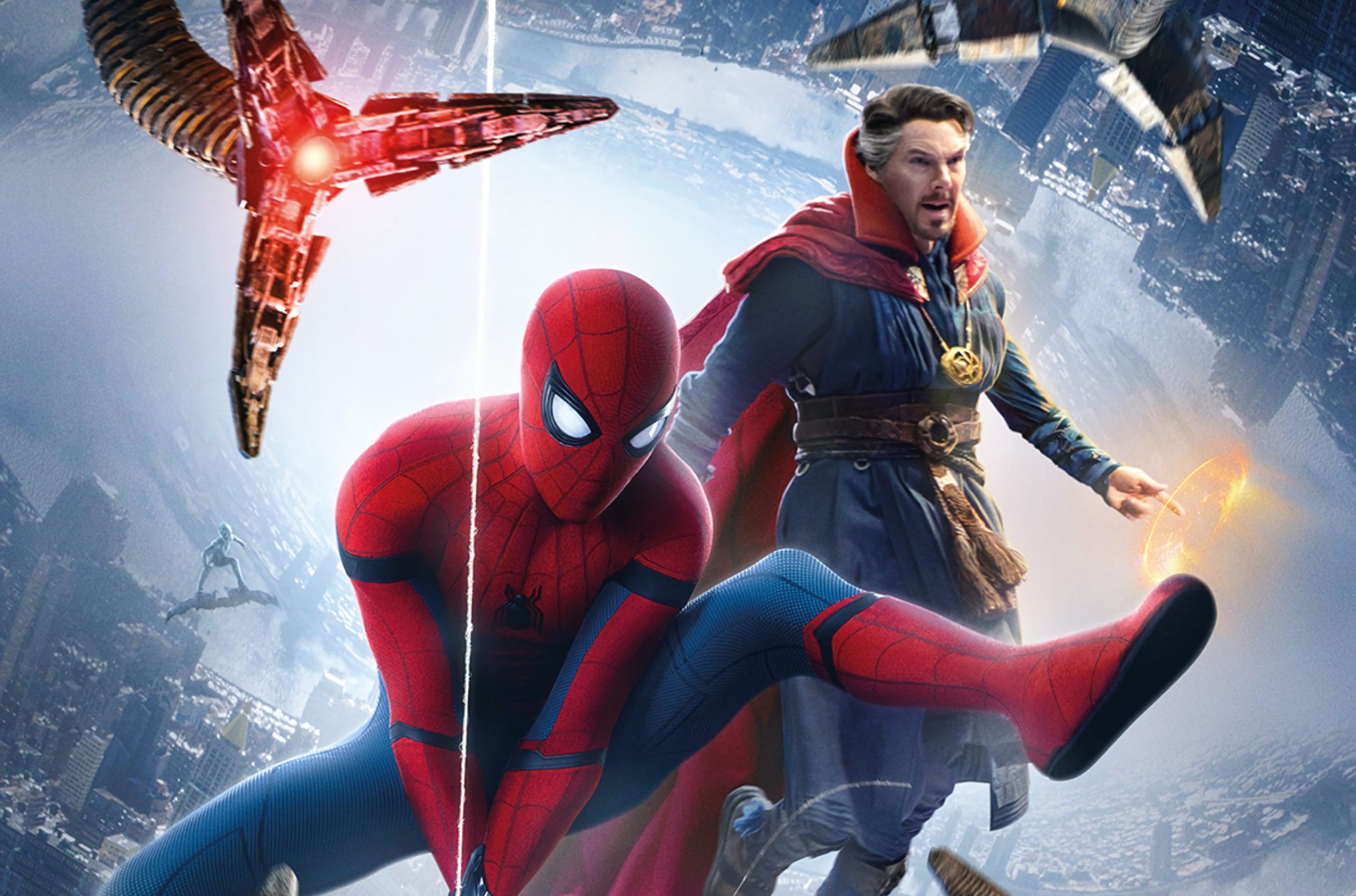 nor in Disney+ —to the confusion of many—, nor in Netflix. Spider-Man: No Way Home comes to HBO Maxexclusively, in several countries and for the moment it will be the only platform that has the rights to streaming of the movie. Directed by Jon Watts, and starring Tom Holland, Zendaya, Benedict Cumberbatch, Jacob Batalon, Jon Favreau, Jamie Foxx, Willem Dafoe, Alfred Molina, Benedict Wong, Tony Revolori, Marisa Tomei, Andrew Garfield and Tobey Maguire, it was the most 2021 box office hit. Grossed over $1.9 billion worldwide. It is ranked 6th among the highest-grossing productions in history, just below Avengers: Infinity War.

Spider-Man: No Way Home It is a global phenomenon not only because of the plot and the importance of the character in pop culture, but also because of the appearance of the variants of the superhero played by Tobey Maguire and Andrew Garfield. We saw both in previous films directed by Sam Reimy and Marc Webb, in both cases before the start of the Marvel Cinematic Universe.

Also, Marvel Studios Y sony pictures They announced the re-release of the film in theaters with an extended version where there are more scenes between the three versions of Spider-Man. It will arrive in Mexico and the United States on September 1, and in Spain on September 23.

When it premieres Spider-Man: No Way Home on HBO Max

Spider-Man: No Way Home arrives at hbo maxone of the most popular streaming platforms today this Friday, July 22, 2022. The film was already on other digital platforms, such as YouTube, Google Play, Apple TV or Prime Video, but there was an additional charge to buy or rent it.

Whereas in hbo maxwill be part of the platform’s catalog, so you can watch the movie without having to pay extra beyond the monthly subscription.