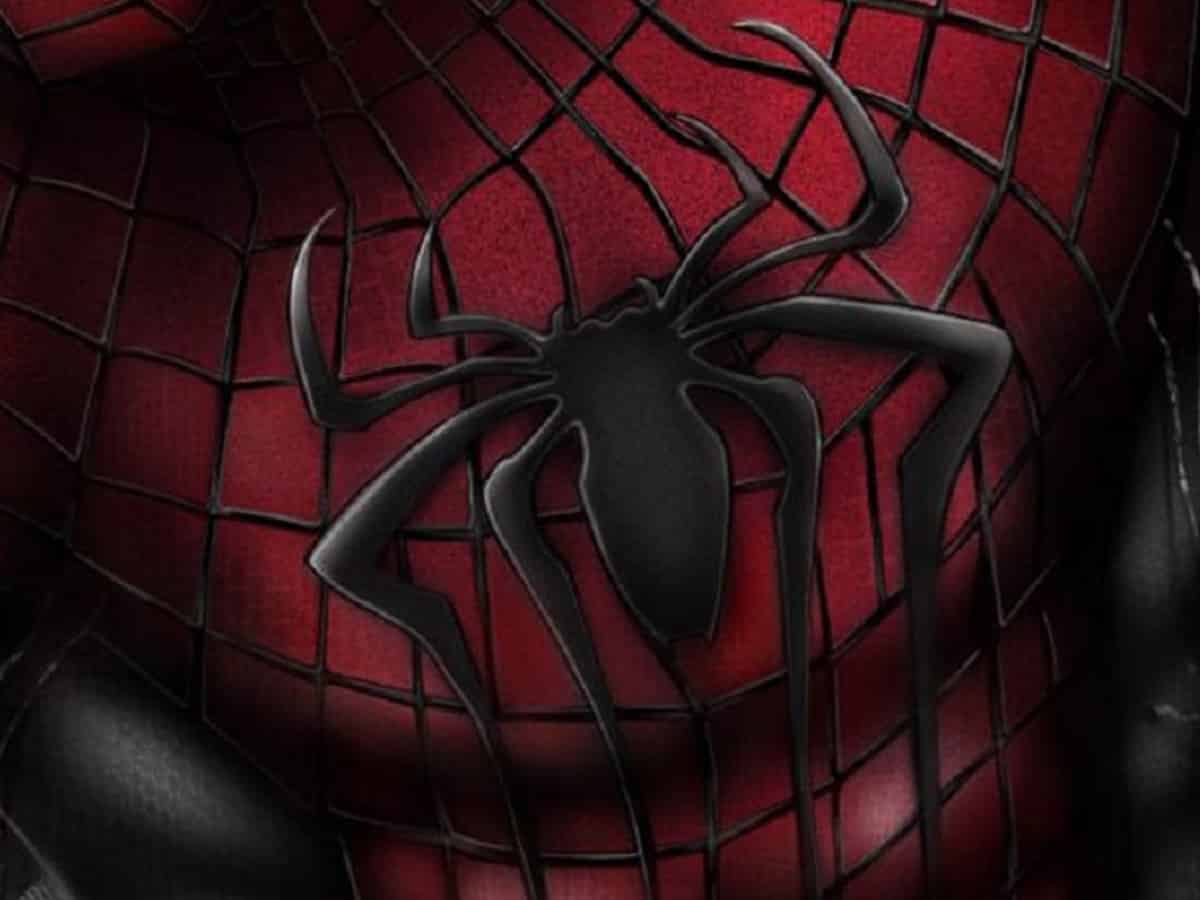 Index hide
1 A spectacular Fan Art of The Amazing Spider-Man 3 has been revealed with a suit that has made everyone crazy. Is beautiful!
1.1 Venom attached to Andrew Garfield’s Spidey, can you imagine?

A spectacular Fan Art of The Amazing Spider-Man 3 has been revealed with a suit that has made everyone crazy. Is beautiful!

It seems that rumors are carried by the wind and the wind brings us wonders like the ones we are going to share. With all the commotion that affirms that the return of Andrew Garfield, now an impressive Fan Art has appeared on the Internet that emulates a poster of the nonexistent The Amazing Spider-Man 3. And that, to top it all, shows us one of the most incredible and amazing costumes that we have ever seen in the cinema of the character of Marvel.

Look what a beautiful and epic thing we have seen from the hand of Dean perry!

What do you think? The truth is that we have always liked the Spider-man by Andrew Garfield and we’d love to have him back. In fact, according to the actor’s own statements that we shared the other day, he does not close the door upon his return. Also, after the smash hit of No way home, the possibilities are more than real with anything we are able to imagine. And we are delighted to have Spider-Man whatever and wherever he is!

Venom attached to Andrew Garfield’s Spidey, can you imagine?

The Amazing Spider-Man 3 It has been a fan dream ever since the Spider-Man franchise was canceled by Sony Pictures after the so-called “Sony Hack”. Hacking the company made it possible to crash a lot of projects, including the end of the trilogy. In that conclusion it was expected that Peter parker will face the Sinister six, which were already advanced in the second installment.

Read:  Netflix cancels 'Bone' and other series after firing much of the animation department: "It seemed like a cult"

This mind-blowing Fan Art from the end of the trilogy imagines what the Wall-Crawler costume would look like if it were joined by the symbiote of Venom. How would it influence Poison to the spider version of Andrew Garfield? The truth is that it would be a very interesting narrative to watch, although for the moment we settle for dreaming.