Spider-man already has a date for its premiere exclusively for PlayStation consoles in Marvel’s Avengers. It will be before the movie

By CooperNovember 5, 2021No Comments2 Mins Read 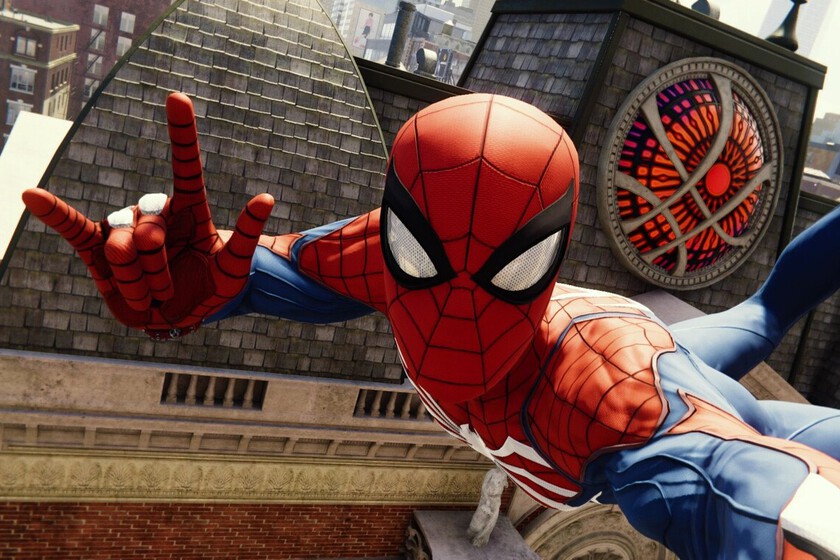 Much is being made to beg for the debut of the wall-crawler in Marvel’s Avengers as an exclusive character for PlayStation consoles. It is the only one, as we know, that will not be available on Xbox, PC or Stadia, being the brand owned by Sony.

To date we have received several superheroes for free to significantly lengthen the story, with the story of Black Panther being the only one that can be considered an expansion as such. Something that doesn’t seem like it’s going to happen with the good of Spider-man, according to the description on its official website.

Without any image or trailer to accompany, Crystal Dynamics drops that we are facing an event baptized as “With Great Power Hero Event”, alluding to the famous phrase addressed to Peter about “great power carries great responsibility”, where we will live the story of Spidey himself with the obligation to form a Alliance with The Avengers after discovering a new IMA plan in which he aims to acquire new technology to create an unstoppable army of Shinto. And he has no choice but to get together with Ms. Marvel and Black Widow …

No new location is mentioned as it happened with Wakanda, so the scheme already seen with Kate Bishop and the later Clint Barton will probably be repeated. The next November 30 we will check it on PS5 and PS4 like Free DLC, although at this point we do not expect any change that blows our minds. Luckily with the new Marvel’s Guardians of the Galaxy everything was better.

And what about the rest of the systems? The arrival of Spidey to PlayStation serves as an excuse to receive a new update that same November 30 where the level limit will be increased (from 150 to 175) per character, apart from tweaking the equipment improvement system and readjusting the way to win resources, especially after the call of attention of the users with the controversy (already eliminated) of the microtransactions to accelerate the progression. In addition, there will be new weekly challenges for the Avengers and more cosmetic additions.