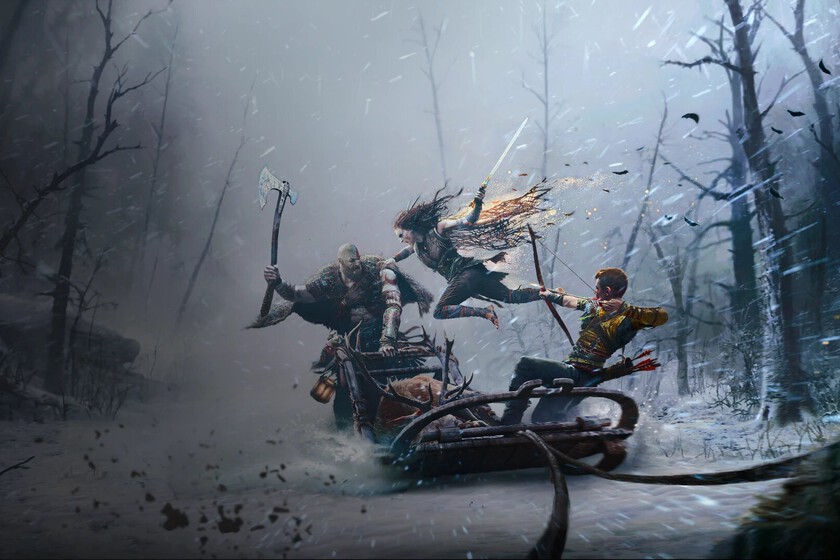 It’s a scourge that won’t go away. Speculators pounced on the PS5 and Xbox Series X/S consoles during the first months, they did the same with the graphics cards and now it is the turn of the collector’s editions. Not even Kratos has been able to defend God of War Ragnarök versions.

Specifically, the Jötnar edition has become a coveted piece for any shelf worth its salt. In Spain, it is Game that exclusively sells the game that contains a large number of extra elements, including a magnificent hammer of Thor, the God of Thunder. With a starting price of 269.99 euros, right now it is sold out in the Spanish chain.

However, if we take a look at eBay, we can see that the picture is different and absolutely bleak. From 445 euros to ridiculous 800 euros to take the Jötnar to our house, an absolutely disproportionate and unfair surcharge.

The same situation is repeated with the Collector version, which is available in stores such as Amazon or Mediamarkt. In them we can reserve it for a price close to 200 euros, but on eBay we can choose 350 euros or more than 500 euros.

We will see if the stock is replenished enough so that anyone who wants it does not have to scratch their pockets even more. It is key to remember that in both collector versions we do not receive the physical gamebut a digital key that will be activated on November 9, the launch date of God of War Ragnarok on PS5 and PS4.

Read:  The Devil in Me Teaches Will Have a Scary Collector's Edition