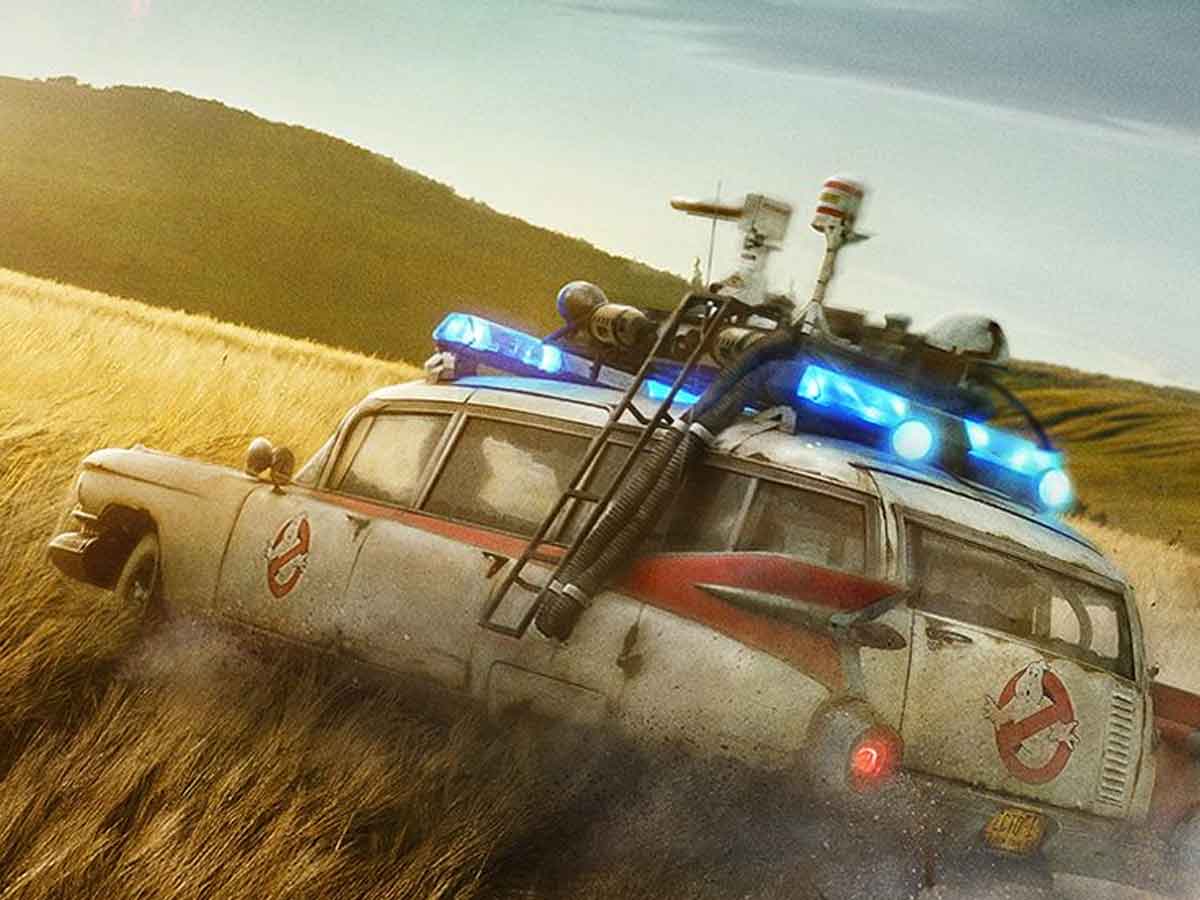 Facebook
Twitter
Pinterest
WhatsApp
Index hide
1 We can now enjoy the new trailer for Ghostbusters: Beyond, which is very funny and is full of nods to the original films.
1.1 What will the movie be about?

We can now enjoy the new trailer for Ghostbusters: Beyond, which is very funny and is full of nods to the original films.

Featuring a host of previously unreleased footage, the trailer for Ghostbusters: Beyond shows us the new generation of heroes who must save humanity from the most dangerous spirits. In addition, the film will be a nostalgic journey that will surely please fans of 80s movies and new generations.

Here is the trailer for Ghostbusters: Beyond.

What do you think? Leave us your comments below. The best thing without a doubt is that even if the original team does not appear (there is a wink at the end), at least we have archive images showing that they will be very important for the plot. But there are also ghosts that appear that we have already seen in previous films and that will surely bring a good smile to lifelong fans. So we will have to keep in mind the deliveries of 1984 and 1989 so as not to miss any detail.

Ghostbusters: Beyond It introduces us to a family that moves to a small town where the house that their grandfather left them after his death is located. There they will discover that he was part of the original Ghostbusters who saved the world twice a long time ago. Now, things are starting to get complicated and a new generation of heroes must take over and save the situation.

READ:  What will happen from now on in The Mandalorian?

Ghostbusters: Beyond will premiere on December 3, 2021.