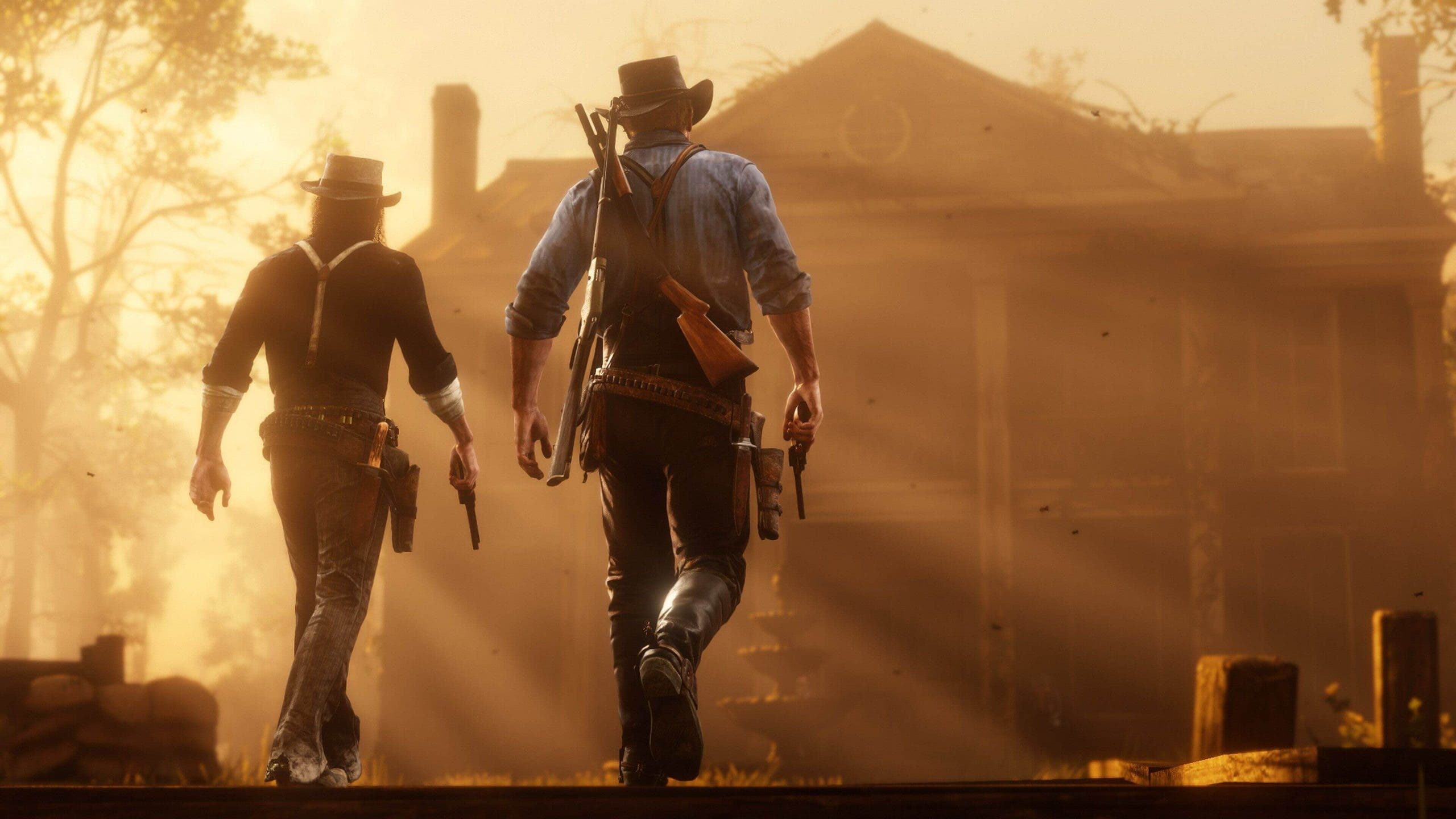 With almost three years behind it, Red Dead Redemption 2 continues to be one of the titles with the best graphics to date, and it is no wonder. Rockstar has invested an enormous amount of time and resources in the development of this open-world western, and the results are obvious.

Today we bring you a Spectacular Red Dead Redemption 2 8K Ray Traced Video, in addition to using more than 50 mods to further improve its graphic quality. These mods, powered by the power of an Nvidia RTX 3090, take the Rockstar title to a graphical level unprecedented in open world games.

The video has been created by the YouTube account Digital dreams, which specializes in orchestrating videos of this type. Although we have already shared some of their work with you before, this is undoubtedly one of the most impressive to date.

The video makes use of a reshade created by Digital Dreams to incorporate ray tracing and a list of 50 graphic mods. If you are interested, you can find the full list of mods in this link.

Red Dead Redemption 2 is available on Xbox One, Playstation 4, Microsoft Windows, and Google Stadia. As for Rockstar, the company is currently working on the next-gen version of GTA V, which has been delayed and will finally arrive within the next year.

Last updated on 2021-09-06. Prices and availability may differ from those published. SomosXbox could receive a commission for your purchases. More information.

Read:  This Shinobu cosplay shows what a live-action Kimetsu no Yaiba would look like