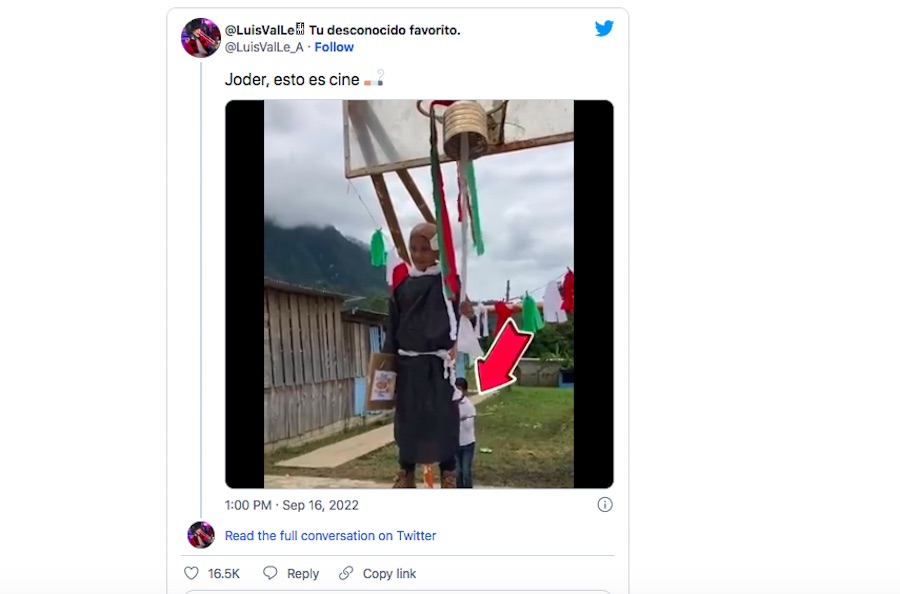 celebrate the national holidays is a reason for actions that exploit the creativityin order to stage historical moments that, in the case of Mexico, were the guideline for what it represents today as a country and a world-renowned nation.

Consumer spending on national holidays, for example, has been measured by organizations such as Mexican Sales Association On-linethereby highlighting how important electronic commerce is in the face of seasonality.

With this in mind, it is very clear to see that the largest number of consumers, that is, the 35 percent of those who participated in the study, take advantage of electronic commerce to buy ingredients with which they prepare food related to the festivities; 33 percent did it to purchase alcoholic beverages and 27 percent to buy food through apps of delivery.

These data are an important antecedent of the value that the national holidays have in the Mexican consumer and how the cultural elements that support this celebration, such as recreating episodes of independence in a school, become crucial incidents that help us understand the importance of certain dates in the lives of consumers.

Inside of the study “Prosper Insights & Analytics” the dates of the year that motivate greater consumer spending are listed and in this document it was found that the holidays are the time of the year that most absorb consumer spending with 796 billion dollars, according to the study; Another key date and the second most important in consumer spending is the return to school, with $83 billion dedicated to her; Mother’s Day is the third most important moment of the year in terms of spending, with $23 billion; Valentine’s Day represents an expense of $18.2bn; father’s Day, $15.5bn and the Super Bowl, $14 billion.

Although we have broken down a context of consumption based on special dates of the year, such as the national holidays in Mexico, it is important to see what sustains these moments, such as the anecdote that circulates on social networks with more than 500 thousand reproductions on platforms like Twitterwhere we see students from a low-income school, recreate one of the scenes that have been narrated of the independence of Mexico, when Miguel Hidalgo rings the bell, which marks the beginning of the battle for the independence of Mexico from Spain.

Damn, this is cinema 🚬 pic.twitter.com/e7OWgzPLXo

That incident was recreated with a boat painted gold and placed on top of an old basketball basket, from which hangs a strip of paper that discreetly pulling on it, to avoid breaking, gives the illusion of ringing the bell of independence, thanks to the audacity of a child who manages to hit a metal bar, which gives the illusion of being a clapper hitting the hollow body of a bell.

Given this, an interesting aspect to take into account is clear and that is the value that there is in seasonality for the consumer, since all this historical and social burden that lies behind the national holidays, we not only see it with creative successes, but also with the consumer spending that prepares for these events and thereby seeks to generate greater experience, highlighting how important the dates are both in spending for consumers, and in products and special strategies, by brands, to join this opportunity of sale.