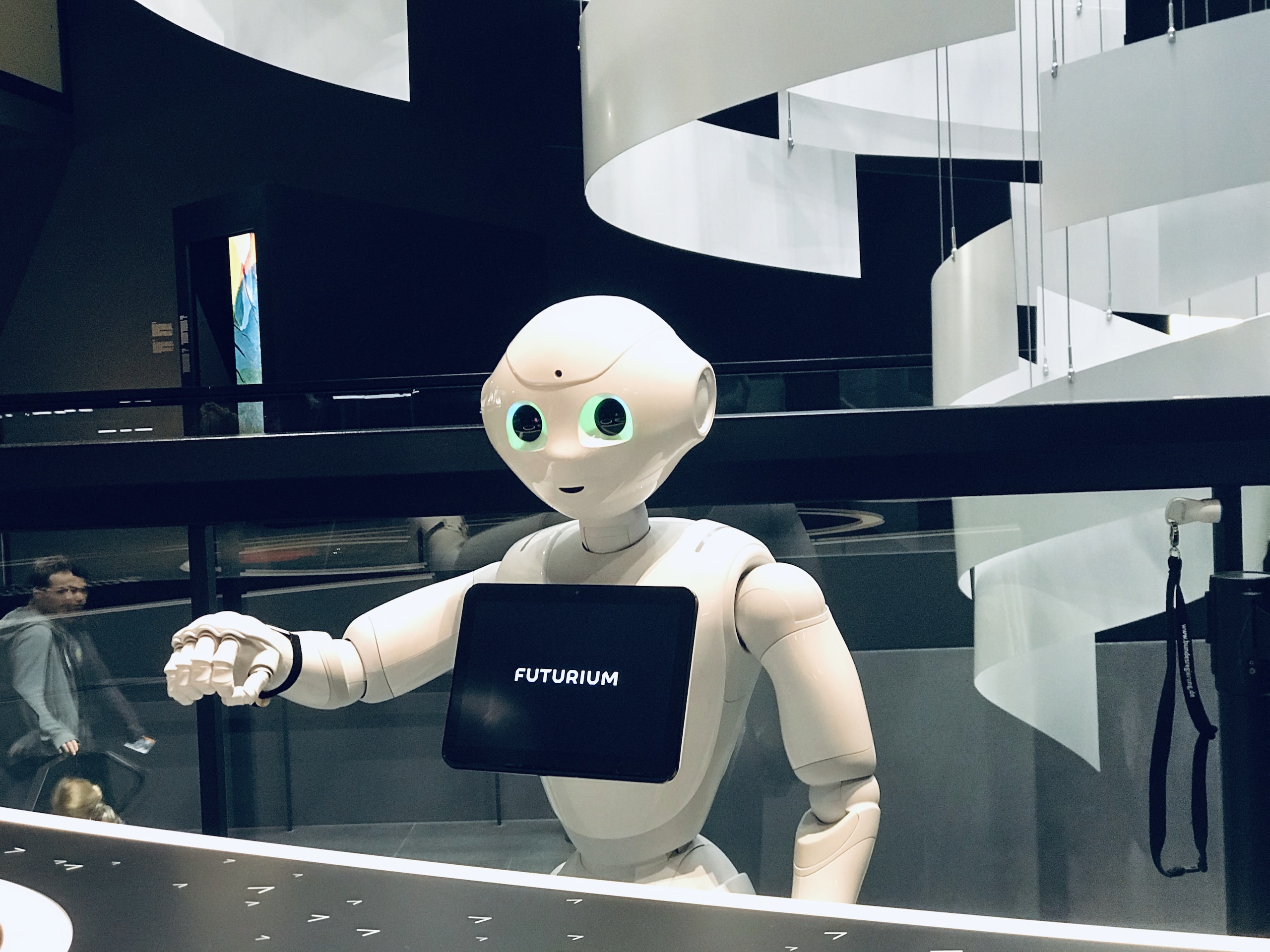 Who Said Women And Engineering Were Not A Good Match? Maria Vallet Regí (1947) is Professor of Chemistry at the Faculty of Pharmacy of the Complutense University of Madrid and Vice President of the Royal Academy of Engineering. Vallet is specialized in smart biomaterials and has received numerous awards for his research work. On Hypertextual we have been able to talk to her about her research work; but also on women in science, especially in engineering and the need for more references for girls and adolescents.

But What are the smart biomaterials Vallet works with? “An intelligent material is one that has one or more properties that can be modified in a controlled way by applying a stimulus. And a biomaterial is the same, but within the field of biomedicine,” he says from the other side of the phone. “For example, to understand it better, what my team and I do are nanoparticles where we put drugs inside. These drugs can be cytotoxic when applied to the cancer area and serve to kill cancer cells “, but it is not the only drug that can be used.

“What we do is that they go straight to their target and that when they get there a stimulus is applied that can be internal or external to release the drugs where they are needed. In this case, we have the key for the nanocarriers to release the drug with a stimulus applied by the doctor, which can be electromagnetic, light, ultraviolet, heat … Or it can also be internal. For example, related to the disease itself, when there is a tumor the pH is more acidic and we can play with that kind of internal stimuli. ”

María Vallet Regí, Professor of Chemistry at the UCM Faculty of Pharmacy

Index hide
1 Fight antibiotic resistance
2 From laboratory to commercialization
3 The future will go through regeneration
4 Women in science, a challenge
4.1 There is a lack of references for women in science and engineering
4.2 Also in Hypertextual

Although Vallet talks about the use of these nanoparticles with cancer, he also can be applied in other fields. For example, to avoid resistance to antibiotics, which in a few years could be a big problem for us. “We are also working in this area”, the researcher answers when asked about this topic. “In 10 years we will talk about people dying because antibioticsWhen they are needed, they are useless. And that is a serious problem, “he points out.” We have been working on this issue for more than ten years, because we also enclose antibiotics in these nanocarriers. Imagine that instead of giving antibiotics as we do now, which go to all parts of the body, you give the antibiotic molecules only where they are needed. A) Yes, doses are infinitely smaller“, it states.

Vallet is a clear example of women who give their all in science and engineering. His research work is so important that even the European Union itself has given him funding for his work. “The European Research Council (ERC) has given me a project called Advanced Grants, which we are about to finish after five years of work. They are very restrictive, they are given to very few people and a lot of money. I am lucky that they gave me one of these to work, precisely, in these nanocarriers to find solutions to bone problems such as cancer, osteoporosis and infection, “says Vallet.

From laboratory to commercialization

One of the great problems in terms of research is the difficulty in transferring knowledge. In other words, the discoveries made in the laboratory end up being commercialized. More than anything because it takes a long time.

“It is quite complicated because what we do in the laboratory, once we have shown that it works in vitro and in vivo in animals, it has to go to clinical trials. Then there has to be a company that wants to market them and, of course, it has to have all the necessary legislative permits, which are many, but they are necessary. You can’t use anything, it has to go through a lot of controls because that’s going to go to humans. All this takes a long time, it is complicated.

The consortium between the public and the private also enters there. Especially when there is money and companies willing to invest, this can be done. The clear example we have seen now with the coronavirus vaccines. The vaccines that we are getting now have been developed in record time because there was already a very strong basic research done over 30 years. And, on the other hand, because a lot of money has been put in by private companies. Without that symbiosis, things do not reach port for use in humans. “

The future will go through regeneration

We have also spoken with Vallet about what could come in the next decade in terms of biomaterials. “I suppose that everything that is regeneration. When biomaterials began to be used, which was from the 50’s, what was done was replace, how to shore. Something was missing and a substitution was made, “he indicates.” Then, from the 90s, they began with the repair“, adds the renowned researcher.

And now? “We are with the regeneration. In other words, regenerating tissues and everything that has to do with tissue engineering. And I hope that tissue engineering will be able to repair the parts of the body that require it, “says the professor from the other side of the telephone line.

Women in science, a challenge

When asked if more women are needed in science; But especially in the field of engineering, Vallet is clear: “Yes, of course,” he answers. “All STEM majors are in low enrollment numbers. But for both men and women. They are really lacking. And in the case of women, with a special focus“.” I do not know for what reason, but women have always gone to other types of careers and I do not know if they have thought that engineering is more difficult, that they are unapproachable, that socially they are not careers that have been called attention or that their environment has not told them that they are trained to do so. All this has made women leave that plot, which is very important, for which they are as qualified as men, “reflects the professor.

“I think it is very important to make girls see from an early age what engineering is. Because if you don’t know something you can’t want it“, he comments.” If they think that engineers only build roads, it is difficult for them to choose a career if they do not have the vocation to be a road engineer. They must be taught that engineering is very broad and that the applications are enormous.. And, above all, that many women pull more towards social applications: engineering companies also have them, there are. But you have to approach them so that they can choose them. And, of course, make it clear that they can do it exactly like a man. There are great engineers and we have many examples. ”

Women in science, but especially in engineering, are still hard to find. Although it is true that little by little, and depending on the career, they decide to study them. Among the most interesting engineering today are computer, industrial and biomedical engineering.

Vallet also participates in the strategic council “Woman and Engineering”, of the Royal Academy of Engineering, which presented on June 24 the Declaration “Women and Engineering” with the idea of ​​”pointing out the importance of female talent in a new engineering model, focused on people and on the sustainability of the planet “.

“For everything in life you need references,” explains Vallet. “In the case of engineering, there are. There is a group of professors at the University of Castilla-La Mancha who are doing a fantastic job to visualize many women engineers. It is led by Gloria Gonzalez and it’s called Resourceful women. I recommend seeing the exhibitions, which have been done all over the country; but they are also on the Internet, “he says.

“It is a very good job and it is done for school-age students, so that they meet female engineers. Not only from now, but also from before. And they have gone unnoticed by the general public; but they are there and they have given us many of the engineering applications that we are using now, “he concludes.

In short, women and engineering are not at odds; nor are women in science. Therefore, the most important thing is to explain to the young women (and to them too) that women can be whatever they want. Engineers, too. Because the future must be built together; if women are missing, half the population is missing. We don’t want a future that doesn’t have half of us, right?