Spaniards like gambling and pizza, according to Google Maps 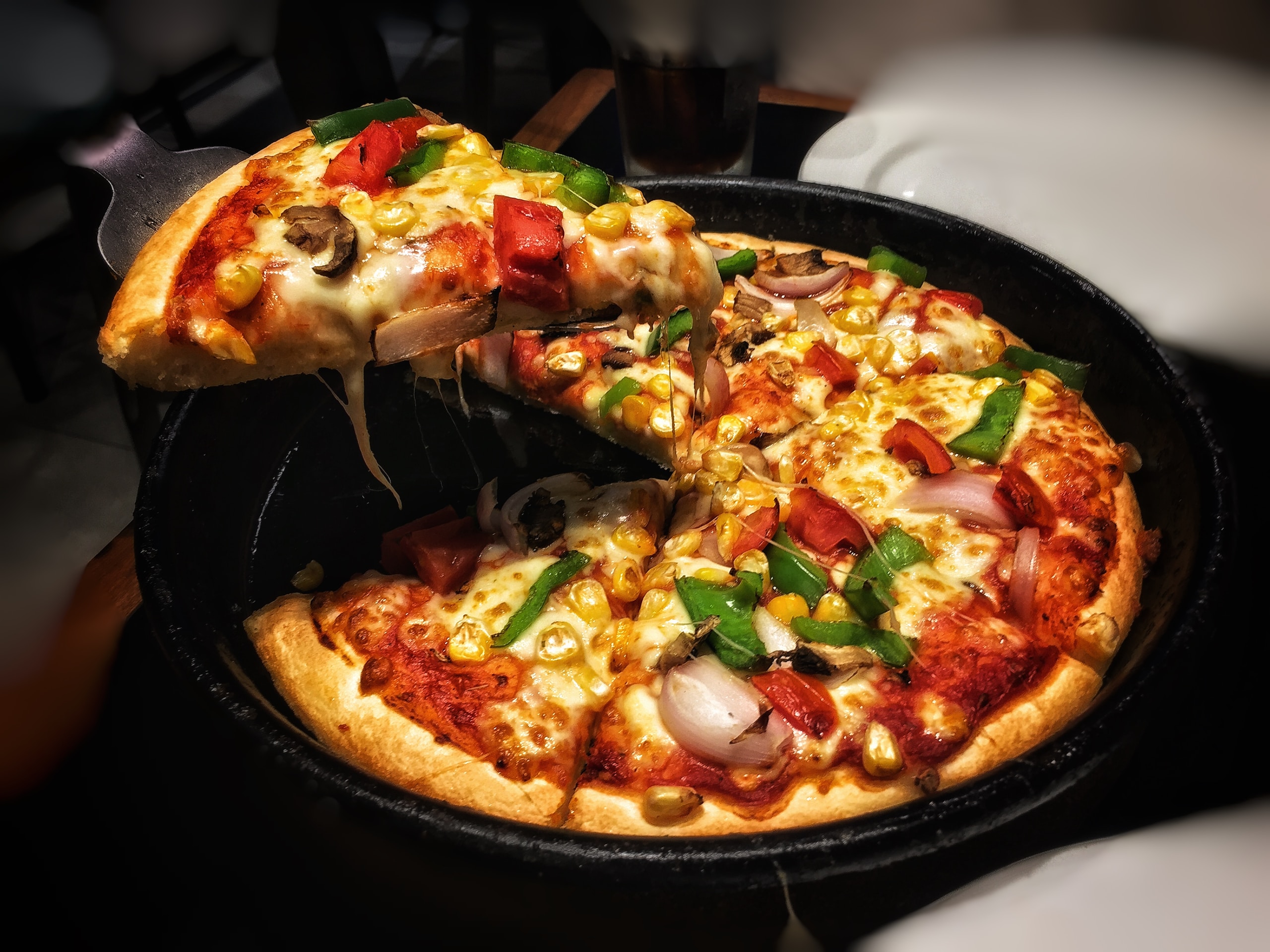 We are just a few days away from Christmas and from giving the final farewell to 2021, and that is why it is always good to have the correct tools to plan the logistics for the end of the year parties. There he enters the scene Google maps, which for years has been installed as the ideal tool to mobilize ourselves on a daily basis, either in cities that we do not know, or to more quickly find a place that is outside the area where we operate on a daily basis. And because it is such a popular platform, the maps application developed in Mountain View allows us to know some striking trends from this calendar closing moment.

What is the most sought after place at this time of year? What kind of food is usually ordered during the Holidays? What are the best days and times to go shopping? Google Maps has an answer for everything, and the Californian company has released it based on search trends in Spain.

Next we will review some of the most striking data that the map platform gives us. Beyond some curious facts, you can take advantage of the information to better plan your purchases and activities at one of the busiest times of the year.

Index hide
1 Everything is for the Christmas Lottery
2 Google Maps doesn’t forget about shopping and food
3 The best days and times for shopping
4 Tourism is also a trend on Google Maps
4.1 Also in Hypertextual

Everything is for the Christmas Lottery

According to Google, the most searched sites on Google Maps throughout Spain during November and December are the lottery administrations. This is not by chance, since the Christmas raffle is an event that draws the attention of both those who regularly like games of chance, and those who simply hope to hit the end of the year and win a large sum of money.

Although lottery administrations take credit as the most sought after places during the last two months of the year in Spain, the focus is also on gastronomic options and shopping trips. According to Google, the most searched term in Madrid, compared to the rest of the calendar, is “Full moon”, in reference to the eponymous shopping center. For its part, in Barcelona what is most searched on Google Maps is “restaurants”, which makes it clear that eating out is a more than attractive option during the Holidays.

However, when it comes to eating, others prefer to stay in the comfort of home. And while it is true that home-made preparations still hold an important place in the tradition of many families, it is increasingly common to order food. What is option No. 1 during Christmas Eve, New Years Eve and New Years?, you will ask yourself. The answer is simple: pizza. In addition, according to Google Maps, what is most requested during December 25 is fast food.

Read:  what we wanted before the series

The best days and times for shopping

In the weeks leading up to the end of the year festivities, it is quite common for shops to be crowded. However, through Google Maps it is possible to know what are the most or less crowded days and times. This allows us to plan our activities according to the rush of the moment, and knowing precisely at what time of the day we are most likely to meet many people.

In Madrid, for example, grocery stores have the highest number of customers on Saturdays at 12 noon. While bakeries see a similar movement at the same time, but on Sundays. To find a lower flow of people, it is advisable to visit these businesses on Saturdays at 9:00 p.m., according to the Google maps service.

In the case of Barcelona, ​​the highest concentration of people in grocery stores during this time occurs on Thursdays at 6 pm, while in bakeries it occurs on Sundays at 11 am. In both cases, the recommendation of Google Maps is to try go to shops of this type on Saturday afternoons, from 5 pm onwards.

And in terms of entertainment, both cities see the strongest flow of public during the weekends. In Madrid, shopping centers are more crowded on Saturdays at noon, while bars and restaurants see their peak of customers on the same day at 9 p.m. In Barcelona, ​​practically the same thing happens, with the exception that shopping centers are most visited on Saturday afternoons.

Tourism is also a trend on Google Maps

In this case, Google Maps does not offer us specific statistics related to the Holidays, but it is a reality that many people take advantage of the time to visit the most important cities in Spain. According to the Californian company, these were the most sought after sites of interest in both cities between January and October: