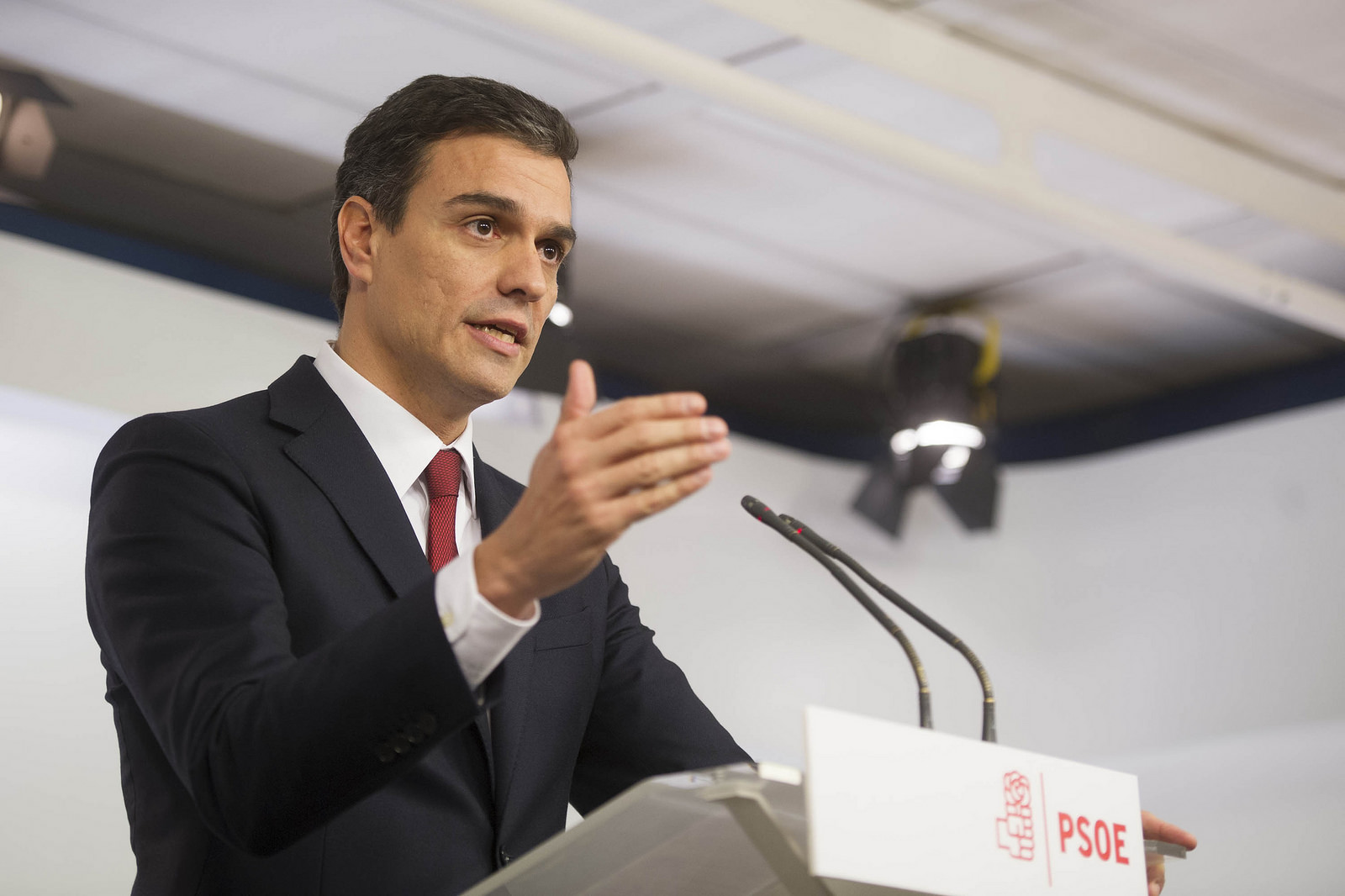 Pedro Sánchez has taken advantage of his attendance at ‘Wake Up Spain’, the second edition of the Spanish Economic Forum, to announce a new strategic plan for economic recovery and transformation (PERTE) intended for the microchip and semiconductor industry. This project will have a public investment of 11,000 million euros and will allow Spain to be “at the forefront of industrial and technological progress”, as detailed by the President of the Government.

The new measure announced by Sánchez, in addition, is related to the chip law that the European Commission is finalizing. But what does this new government plan really consist of? Where will the 11,000 million euros go? And most importantly, is that public investment enough to meet the EU’s objectives?

The strategic plan for economic recovery and transformation (also known as PERTE), is a measure that aims to boost the country’s economy in certain sectors through public-private collaboration. That is, with part of the investment coming from European funds, and another part from private companies. Currently, there are nine PERTES approved by the Government —among them, one focused on the development of electric vehicles—, and two announced pending approval, which include the PERTE for semiconductors.

This one, specifically, has a public investment of 11,000 million euros, and is intended to promote the development industry of semiconductors, chips, and those “related technologies”, as detailed by the Government of Spain. The shortage of semiconductors due to the high demand for devices is precisely one of the main problems in the technology sector, and both companies and governments, or even the European Union, are doing everything possible to mitigate this crisis.

Index hide
1 The European Chip Law, a key measure to promote the development of semiconductors in Europe
2 Clear objectives, but with a drawback

The European Chip Law, a key measure to promote the development of semiconductors in Europe

In fact, the investment announced by Pedro Sánchez for the development of semiconductors is related to the European Chip Law proposed by the European Commission at the beginning of February. Law that aims to avoid depending on China and those countries that have great relevance in the manufacture of chips. How? Creating factories and investing in technologies within European soil.

“The European Chip Law will be a turning point for the global competitiveness of the European single market. In the short term, it will increase our resilience against future crises, by allowing us to anticipate and avoid interruptions in the supply chain. In the medium term, it will contribute to make Europe an industrial leader in this strategic sector”.

The European Chip Law, in addition, also includes different measures that seek to guarantee the supply for production in Europe. All this is summed up in a clear objective: that 20% of the world’s semiconductor production comes from Europe.

Read:  Square Enix wants to invest in blockchain, AI and the cloud

Clear objectives, but with a drawback

However, Is Spain’s investment plan enough to achieve the objectives set by the European Commission? Regardless of whether the amount allocated is sufficient or not, there is no doubt that the new semiconductor PERTE announced by Pedro Sánchez is good news, both for the semiconductor sector and for the economic transformation of the country.

However, we must bear in mind that one of the keys to this project is to stop depending on companies that come from Asia or the United States. Companies that, precisely, they are also betting on expanding their businesses to other markets in order to ease chip shortages and meet high demand. The Chinese TSMC, for example, confirmed its intention to open a 5nm semiconductor factory in Arizona, United States, and has also partnered with Sony to build a plant in Japan with an investment of 500 million dollars.

There are companies that, fortunately, are also committed to expanding on European soil. One of them is Intel, who recently announced a investment of 17 billion euros for the construction of a semiconductor factory in Magdeburg, Germany. A plan that, although it will considerably benefit Europe and some of the member countries, is a bit far from the objectives of the European Commission, which is, let us remember, to stop depending on the companies

5 things you should know before watching the movie