Spain suffers the hottest summer in history and on top of that there is a shortage of ice cubes: what is happening 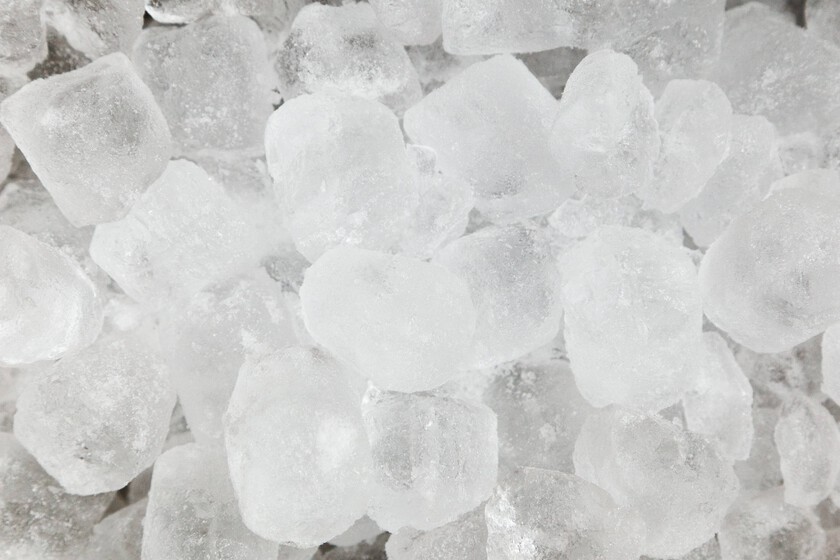 For a few days, it has been difficult to get a ice cube bag from some supermarkets and gas stations. It is something unprecedented in our country, where it should come as no surprise that the demand for this product increases during the summer months.

There are several causes that, according to some ice manufacturers, justify this shortage which is starting to grab the headlines and could become a really serious problem if this could not be supplied such a staple product at festivals and summer events of all kinds.

Sources from the sector have confirmed that “a significant increase in demand is being registered due to the weather factor” and they specify that “the problem is not focusing only on tourist areasbut it is quite generalized”. Something that they are trying to correct as best they can: “The ice is being replenished, in some cases quickly, and, in others, in approximate terms of 24 hours“These same sources point out that this exceptional demand has meant that, in some cases, the sale of ice pack units has been exceptionally limited to guarantee stock” (reference to the Retail Trade Management Law).

This information leads us to contact Jose Luis Yzuel, president of Hospitality in Spain, since the sector he represents should be one of the most affected by this shortage. He himself confesses that unknown causes: “I found out that this was what I was thinking while I was shopping at the supermarket, where they told me that they had not been brought that day and that they expected to receive it the next day. That’s how I realized that something was happening.”

There are companies that point to production costs (due to the price of electricity and inflation), to the high demand (30% more than other years) of the product that is being produced this year as a consequence of the very high temperatures,… But the truth is that the real reason is unknown that is causing this unprecedented situation. Which leads Yzuel to be somewhat skeptical: “There is something they haven’t told us, we don’t know if the shortage of ice is due to the fact that they have stopped manufacturing it or because the demand is much higher…because this is not the first heat wave experienced in Spain”.

One of these companies, owned by Sergio del Moral, is the Madrid company TV Ice. There they are clear that the price of electricity is to blame for having reached this crossroads: “As it has not been possible to stabilize the costs to be able to sell the ice at a usual market price, factories stopped production, and it is now, in summer, when it is being noticed. The forecast is that there will be no ice in August,” the owner told 20 Minutes.

In any case, the reality is that many ice manufacturing and distribution companies they are not being able to cope with the orders and there is some uncertainty regarding how everything will develop: “I don’t know what levels of shortages we will reach in the retail or other sectors, but the hotelier who needs ice cubes will surely he has it resolved because he will have a contract where everything is agreed,” says the president of Hospitality of Spain.

And he concludes: “What is clear is that scarcity always goes hand in hand with rising pricesand this is going to be especially noticeable in the peñas and in all kinds of parties that take place on these dates”. So we will be watching over the next few days to see how this issue evolves, It is not an essential itemYes, it worries more than one. Something understandable if we take into account the context: it is the hottest summer in history in 25 Spanish provinces, according to elDiario.es.

Without going any further, it has just been confirmed that the supply in the Malaga Fair, one of the most celebrated on these dates at the national level. And everything indicates that the rise in electricity prices has been what has caused ice not to be stored in winter, so factories now work against the clock to save the holidays.

In DAP | The future of the hotel industry, according to those who know the most about it: between the “residual fear”, the end of the pincho bar and the “explosion as soon as they let us out”

In DAP | The hotel and nightlife industry denounce “the criminalization and stigmatization” that they suffer from politicians and assure that 400,000 jobs have already been lost