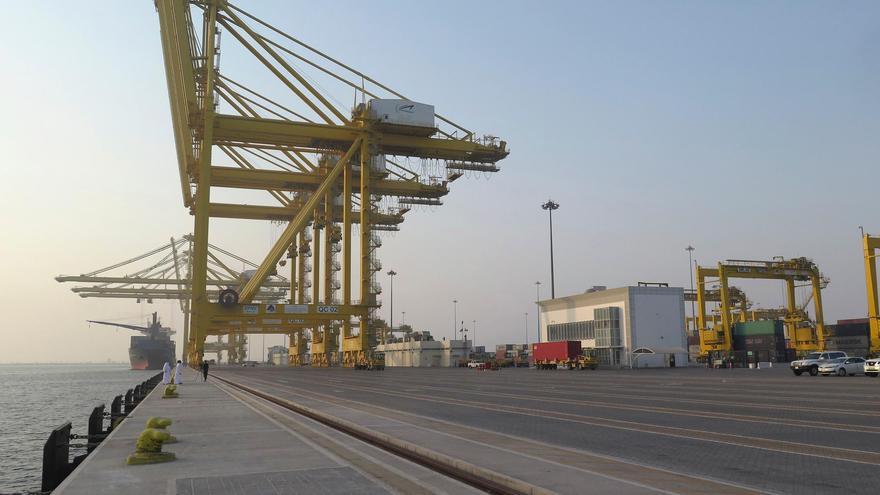 Spain continues to take measures to reinforce gas supply in the middle of winter to weather the effect of the closure of the largest gas pipeline with Algeria almost three months ago and with the growing tension between Russia and Western powers for Ukraine threatening with hitting a gas market already stressed in recent months, as published by El Periódico de España.

Before the closure of the gas pipeline, Spain activated a shock plan to boost the number of ships that will bring gas to the country and has not stopped reinforcing it in recent weeks to shield supply. Enagás, the gas system operator, has continued to hold extraordinary slot auctions to increase the discharge capacity in the country’s regasification plants, with two new bids in December and January.

Enagás has already awarded 54 additional slots to gas companies to increase the supply by ship after the new auctions in recent weeks. For the winter period -between November and March- the company has awarded a total of 145 unloading slots in the six regasification plants from the country, a figure much higher than the 86 ships that arrived last winter. From Enagás it is pointed out that it is a “preventive action to reinforce the gas system and anticipate & rdquor; to possible problems that do not have to occur.

“Spain has a solid position in terms of supply guarantees and, in addition, the regasification infrastructure that we have allows rapid access to liquefied natural gas by ship and therefore no supply problem with very different sources&rdquor ;, stressed last week the vice president and minister for the Ecological Transition, Teresa Ribera.

The closure of the Maghreb-Europe gas pipeline in November has already led to a turnaround in gas imports carried out by Spain. In December almost 70% of all the gas that arrived in the country did so by ship, compared to the proportion of 47% in the same month of the previous year, according to Enagás records. Algeria continued to be the largest gas exporter for Spain in 2021 as a whole, with 42% of the total, but after the closure of one of the gas pipelines, the North African country was in the last months of the year almost tied with the United States as supplier.

The Government and the gas sector insist that the supply is guaranteed despite the voltage with Russia and to the loss of one of the gas pipelines with Algeria. , and underlines that the diversification in the origin of purchases of liquefied natural gas (LNG) by ship and the large network of six regasification plants in the country, the largest in Europe, is a strength. Last year Spain imported gas by ship from fourteen different countries, with the United States and Nigeria as the main selling markets, well ahead of Russia or Qatar.

Russia and the price

The concern of the sector and the Government about the military tension on the border between Russia and Ukraine is not so much about supply (Russia accounted for 8.7% of Spanish gas imports last year) as the possible impact it may have on the price of natural gas in the markets international, after a 2021 in which historical maximums were marked (with up to 180 euros per megawatt hour, MWh) and when the price is still high (now around 90 euros/MWh).

“It is evident that we are affected by the evolution that the price of gas is presenting at a time when there is not only a very important increase in demand from the Asian markets but, indeed, important tensions with what is still the first country of natural gas for most European countries & rdquor ;, stressed Vice President Ribera. In recent months, the rise in the price of natural gas has been the main cause of the increases in price of electricity, together with the rise in CO2 emission rights.

On November 1, Algeria closed the Maghreb-Europe (GME) gas pipeline, which until then was the main access route for gas by tube in the Spanish system. The bolt on the gas pipeline is a direct consequence of the diplomatic clash between Algeria and Morocco on behalf of Western Sahara.

The large gas companies that operate in the Spanish market strongly confirm that they have guaranteed all their supply, both through the Medgaz gas pipeline -which directly links Spain and Algeria and which is the one that will continue to function- and through its medium- and long-term methane tanker supply contracts at a fixed or at least stable price.

Despite the bolt, in recent months Spain has obtained direct guarantees that all the committed gas supply will arrive and even the Algerian Executive has promised to cover an additional higher demand if necessary. The problem is that all the gas that arrives from Algeria does not fit through the only gas pipeline that is still in operation.

According to industry sources, Spanish companies have gas purchase agreements for around 11,500 million cubic meters of gas per year. The capacity of Medgaz – the gas pipeline that will continue to operate – is currently 8 billion cubic meters, but its expansion to 10 billion cubic meters is imminent. The Algerian Sonatrach (51% of the capital of the gas pipeline) and Naturgy and the Blackrock fund (with 49% through a joint company) maintain that the expansion will be ready this month, so it should come into operation this week after months performing tests.