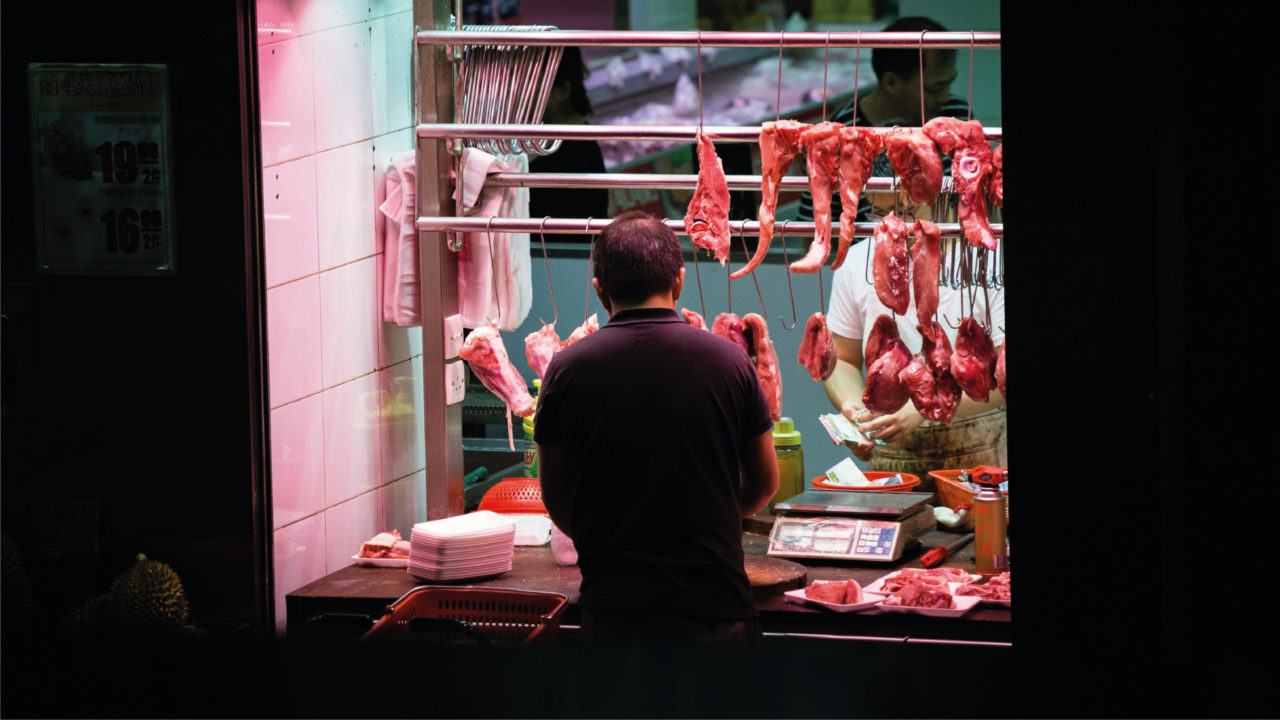 EFE.- The Prime Minister of South Korea, Kim Boo-kyum, announced today the creation of a joint committee in order to establish “a social consensus” on the need or not to prohibit the traditional consumption of dog meat in the Asian country.

“We are going to form a joint public-private consultative body led by citizens and achieve social consensus,” Kim said, in remarks collected by the official Yonhap news agency during a political coordination meeting in Seoul today.

“The controversy surrounding dog meat is not new and has persisted for more than 30 years since the 1988 Seoul Olympics. “Kim said.

In order not to tarnish the country’s foreign image in the face of the Olympic Games, the South Korean government banned the sale of dog meat in the center of Seoul in the 1980s.

Countless organizations have since requested that the government prohibit its sale and consumption, which has been greatly reduced in the last two decades.

It may interest you: Scientists develop the first 3D printed beef

Today’s meeting in Seoul comes after South Korean President Moon Jae-in, a well-known dog lover, commented in a meeting with Kim in September on the need to “carefully study the possibility of banning the consumption of dog meat.” .

“With the sharp increase in the number of households with pets and the growing public interest in the rights and welfare of animals, we are seeing a growing call to stop considering the consumption of dog meat as part of a traditional food culture.” Kim added at today’s meeting.

Read:  new details of 'Hazard Zone', the rival of 'Warzone'

The current South Korean animal protection law seeks to prevent cruelty in the breeding and slaughter of dogs, but does not prohibit their consumption.

The current positions in the country on this situation seem very conflicting, with a recent survey indicating that 48.9% of South Koreans are against prohibiting its consumption compared to 38.6% who are.

In turn, surveys from previous years show that more than 80% of South Koreans have never tried dog meat and have no intention of doing so, while most of the large markets for this type of meat have already closed and the Government and various associations have succeeded in closing many farms and slaughterhouses.