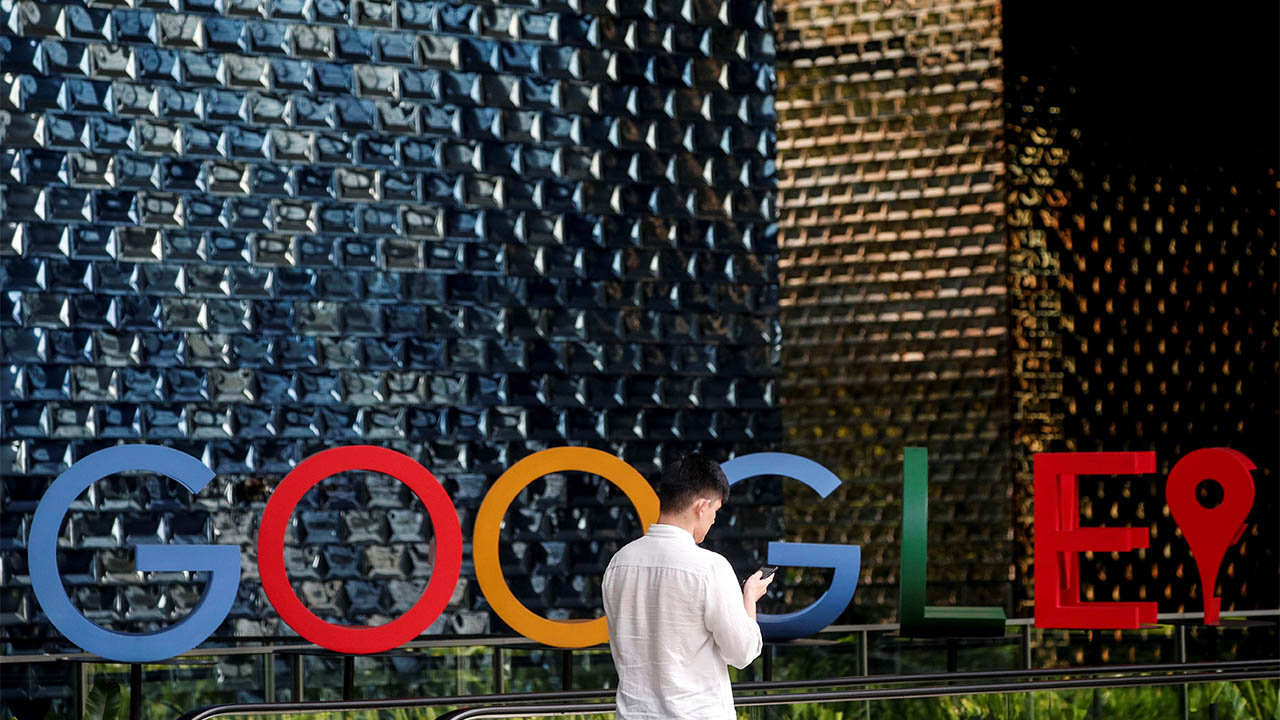 EFE.- The South Korean Competition Commission (KFTC) announced this morning the imposition of a $ 176.8 million fine to tech giant Google for imposing the use of its operating system on mobile devices.

The South Korean regulator opened an investigation into Google in 2016 after complaints filed by national mobile phone manufacturers such as Samsung Electronics or LG, for obstructing the use of operating systems other than Android, developed by Google, on their devices.

The Korean KFTC considers that Google has distorted free competition, hence the fine, by requiring manufacturers to sign an agreement to grant licenses for their app store and access to their operating systems, making it difficult for them to develop their own versions of Android.

This practice has allowed Google to cement its dominance in the market for smartphone platforms and hinder the development of other operating systems, according to the South Korean regulator.

The KFTC has also ordered Google’s Korean subsidiary to take steps to correct this situation, including the fine, while The US company has announced its decision to appeal the South Korean regulator’s decision, according to the local agency Yonhap.

The sanction comes after South Korea last August became the first country in the world to legislate against the monopoly that Google and Apple maintain in downloading mobile applications.

Under the new rule approved by the National Assembly, application developers must have outside channels to market their products without having to do so through the stores of the two US giants or submit to their sales commission system.

The Justice Department of The United States also opened proceedings against Google last year for abuse of a dominant position in the advertising market, while the European Union imposed a fine of 4.3 billion euros in 2018 for monopolistic practices in the markets of applications and mobile operating systems.

Carmelo Anthony announced that he will join the Los Angeles Lakers: the all-star team that will accompany LeBron James