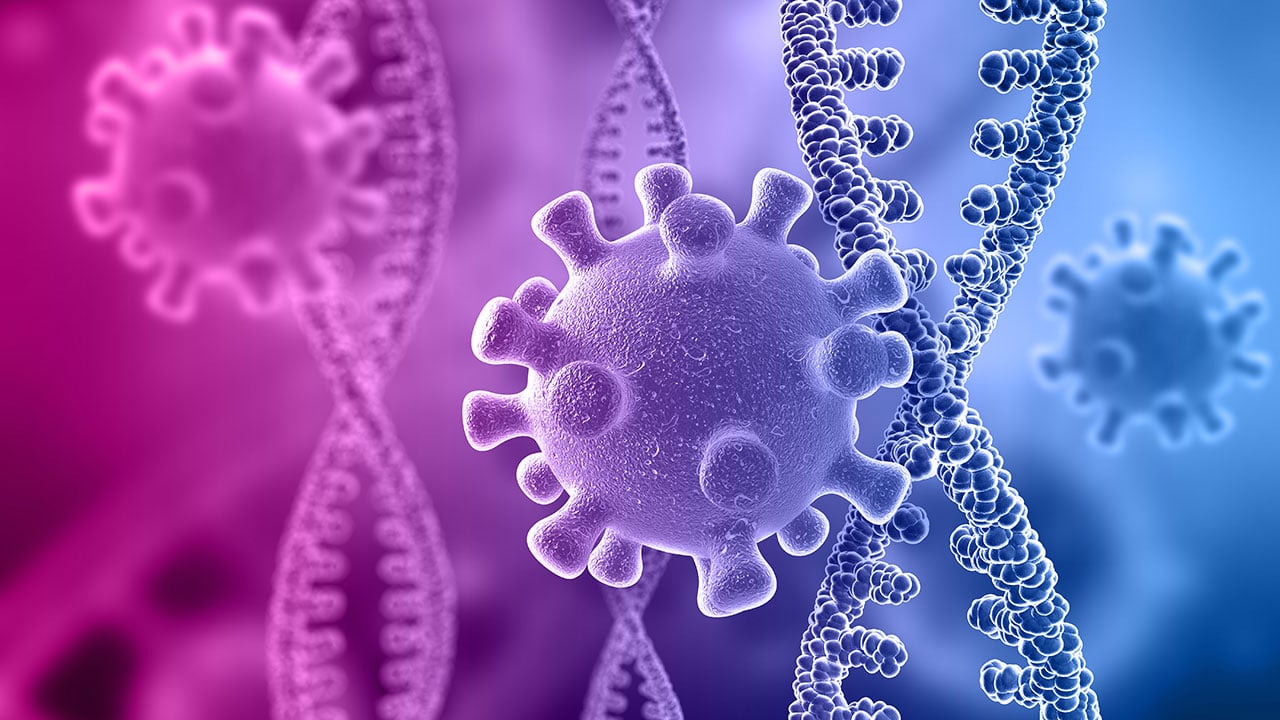 South African scientists have detected a new variant of Covid-19 in a small group of cases and are working to understand its possible implications, the National Institute of Communicable Diseases (NICD) reported Thursday.

The NICD said in a statement that 22 cases of the B.1.1.529 variant had been recorded after genomic sequencing.

“Although the data is limited, our experts are working full time with all established surveillance systems to understand the new variant and its possible implications, ”said NICD Professor Adrian Puren.

In total, so far, cases of this variant have been confirmed in South Africa, Botswana and Hong Kong.

South Africa was the first country to detect the beta variant last year. Beta is one of four that the World Health Organization calls “of concern”, because there is evidence that it is more transmissible and that vaccines work worse against it.

The country detected another variant, C.1.2, earlier this year, but it has not displaced the more common delta variant, and it still represents a relatively small percentage of sequenced genomes.

With information from Reuters and Efe.