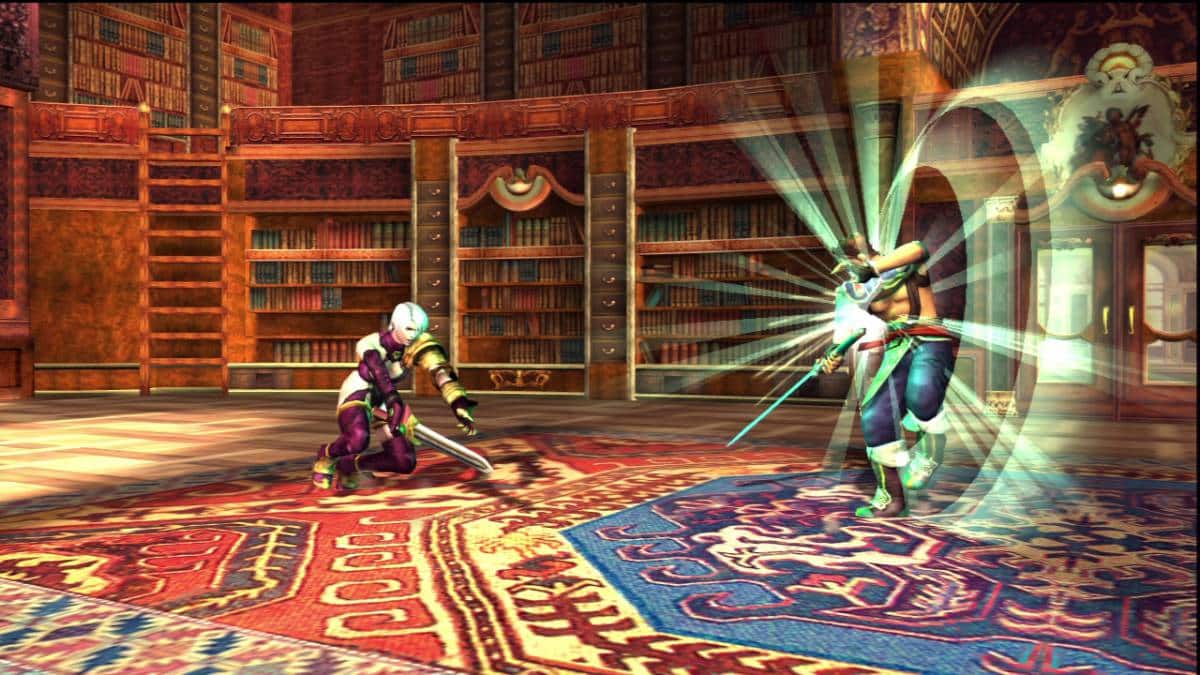 One of the great advantages that the new generation consoles have had is the compatibility with previous versions, where we can enjoy titles from past generations. This was the case with SoulCalibur 1 and 2, which have unfortunately been removed from the Xbox store, for no apparent reason.

Through Twitter, the user Jon Cartwright from GVG, discovered this removal by going to the Xbox store. It should be noted that, when entering and going to the part where we should be able to buy, gives us a message that says “Not available separately”, establishing many doubts among the players.

Index hide
1 SoulCalibur 1 and 2 have been removed from the Xbox store
1.1 The launch of the new Xbox Series X will take place in 2023/2024, according to TCL Technology

The launch of the new Xbox Series X will take place in 2023/2024, according to TCL Technology

Through social networks, a wide variety of theories have been established in this regard, highlighting one in particular that says that Bandai Namco would have withdrawn the first two titles because they would be preparing a package with all the games, including these, with a kind of remastering. Although there is no confirmation of this, it is a possibility that adds up, since the developer company has not made any statement in this regard.

Unfortunate news for all fans of the SoulCalibur saga, who would start venturing through these featured games with backwards compatibility. Now that they’ve been removed, It only remains to wait what Bandai Namco will do about it, if it will include them again or they will become part of something much better. Only time will tell.

British GP – Alonso and Alpine, happy with the improvements of the A522: “They are working well”