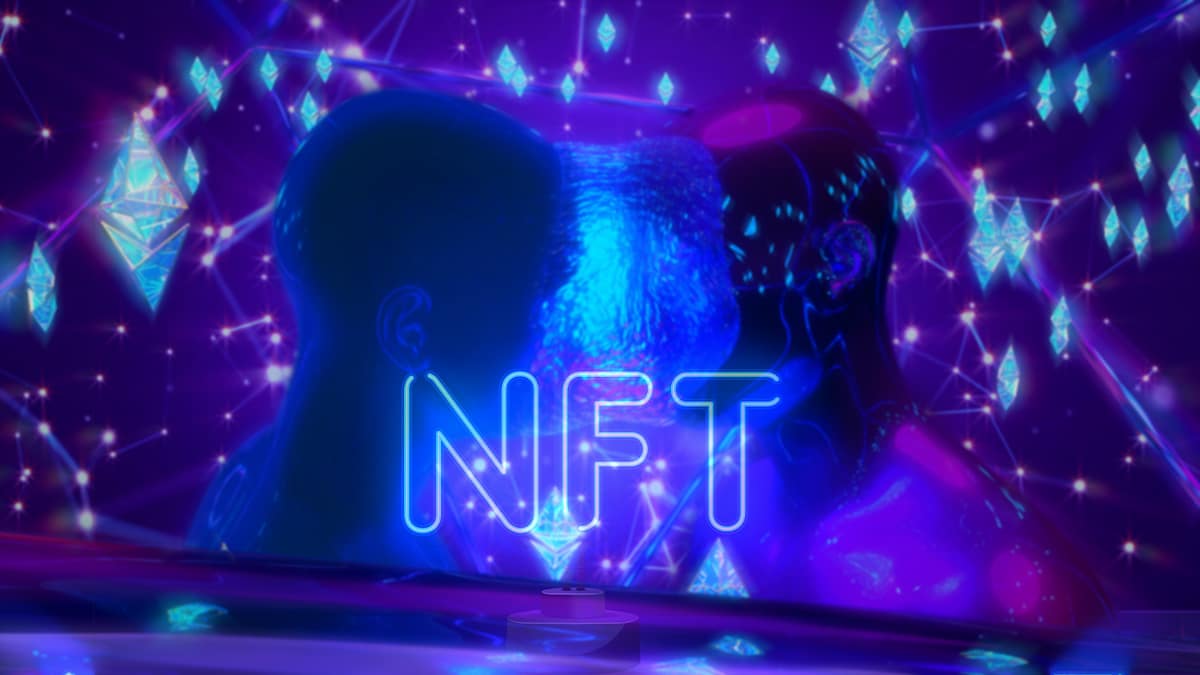 Index hide
1 Key facts:
2 The soulbound NFTs and their “1-2” at ETHNewYork
3 The ETH New York Hackathon

Non-Fungible Tokens (NFTs) soulbound or “soulbound” gain more and more consideration in the world of Ethereum developers. Or at least this can be inferred from the results of the ETHNewYork convention hackathon, where they had a prominent role.

According to reported the portal The Defiant, NFTs soulbound (SBT or “soulbound”) abounded during the competition, that distributed USD 500,000 total in prizes to the winners, both in ether (ETH) and in cash.

This type of NFT was proposed in May 2022 by Vitalik Buterin, co-creator of the Ethereum network, together with E. Glen Weyl (Microsoft and RadicalxChange Foundation) and Puja Ohlhaver (Flashbots).

The tokens “soulbound” (SBT) or “soul-bound” propose to create a form of decentralized identity validation on the web, as CriptoNoticias reported. These are non-transferable tokens that reflect the reputation of the users. People would receive these SBTs for each professional or personal achievement that they wish to validate and link to their identity in the network. Thus, aspects such as your work experience, academic training and even credit history could be reflected.

The popularity they had at the event on American soil is not limited only to what may have been discussed about them, but was clearly marked by something more concrete. It is that three of the five projects that reached the final instance of the ETHNewYork convention were related to this class of NFT, while the remaining two were linked to decentralized finance (DeFi).

Read:  Why does Ethereum have intrinsic value?

The soulbound NFTs and their “1-2” at ETHNewYork

In sports disciplines such as Formula 1, we speak of “1-2” when a team monopolizes the first two places on the podium with its drivers. Something like this was achieved by the developers of projects linked to the SBTs in New York.

The winning team of the hackathon was the same one that develops Guidl Protocol, an account and object management platform gaming through blockchain. Precisely, the SBTs allow carrying out this type of identification of each user and their link with the assets that they possess in each video game.

Second place, meanwhile, went to the Burn My Wallet project. This is intended to report when a wallet has been hacked by burning an SBT token. In this way, the wallet is “marked” forever and the attacker will not be able to remove that tag.

The developer convention was hosted by ETHGlobal. The hackathon that was included in these days had the participation of 1,500 developers, who were to build a decentralized application (dApp) on Ethereum over the course of the weekend. The total prizes exceeded USD 500,000 and 251 projects were submitted to compete.

The previous edition that was held in New York was in May 2019 and focused on DeFi protocols. Coincidence or not, the following year, in 2020, DeFi had its “spring” and a large number of projects related to it emerged, many of which are still in existence.