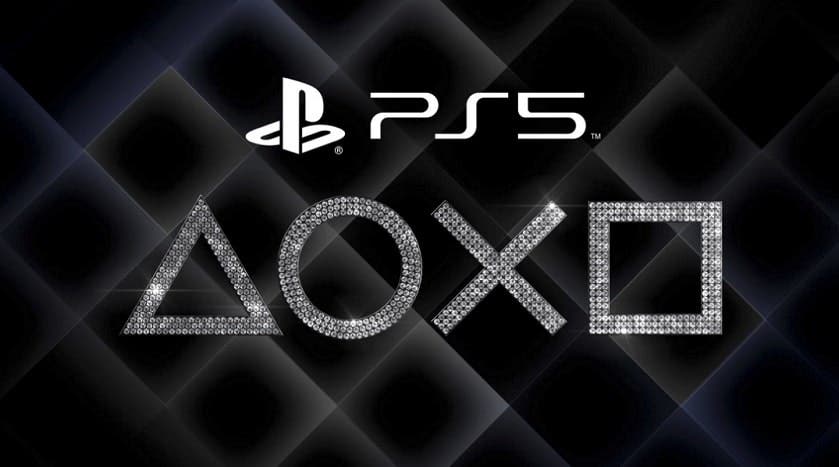 The situation between Microsoft, Activision, the CMA and Sony it is becoming more bizarre with each passing day. Just a week ago, the first report issued by the CMA on the purchase of Activision Blizzard by Microsoft was made public, hinting at the possibility that this merger would give rise to a monopoly situation. Microsoft has not been slow to answer, going so far as to point out that the CMA’s attitude is not entirely ethical or neutral. And now, according to new information, Sony has passively joined the conflict, deciding to postpone its October showcase so as not to justify Microsoft’s arguments against the CMA.

In essence, the CMA is concerned about the damage that Sony can receive by ceasing to benefit from Call of Duty products, on the one hand, and about the reinforcement that the Xbox ecosystem could have, if it takes over Activision titles. , Secondly. And this despite having proven that the dominant positions in the market are occupied by Sony and Nintendo, Xbox not being an option to highlight among users.

Microsoft has placed special emphasis on the exclusivities that Sony has and continues to have. And Sony seems to have proved him right, albeit indirectly, because the analyst Millie Amand has suggested on Twitter that Sony would have delayed its own showcase, set for this month of October, because new exclusivities would be announced there.

Silent Hill would have been part of the Sony showcase.

“The investigation that the CMA is carrying out, into Microsoft’s acquisition of Activision Blizzard, has delayed Sony’s plans for its own event, in which exclusive titles and first-parties “locked” would appear. Sony believes that such an event would lend weight to Microsoft’s arguments. Official announcements for Kojima’s Silent Hill and “Who I Am” were part of the event.

The initial announcement of the event was scheduled for October 11 and would have taken place on the 20th of the same month. Sony remains stopped for the moment, “the analyst commented on Twitter.

Read:  Assetto Corsa Competizione shows its variable weather in a trailer a few weeks after its arrival at the next-gen

Live the world cup with an image and audio out of the ordinary: this is the bet of Sony Bravia

Pacific Alliance Summit: AMLO will travel to Peru in support of Castillo