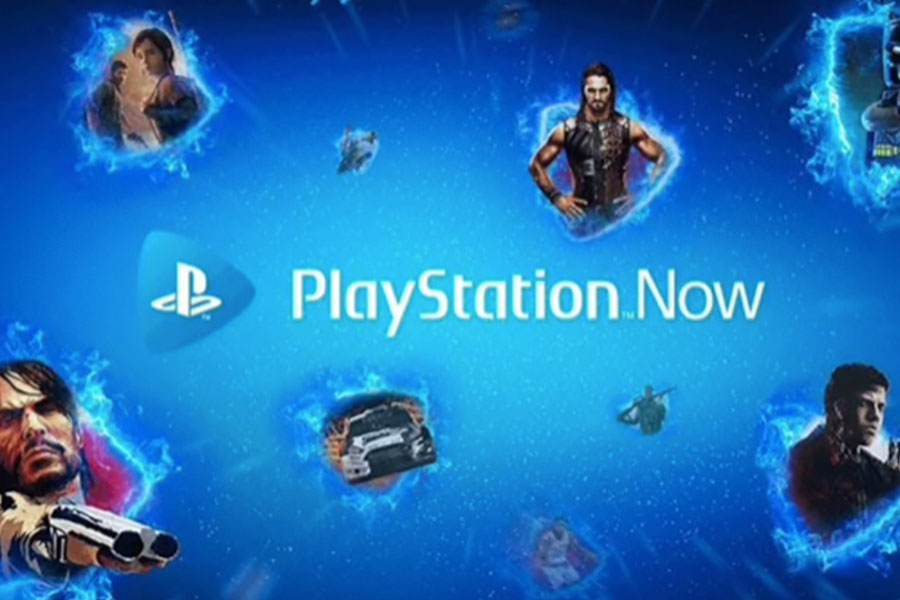 The video game industry like the social media sector continues to grow daily all over the world. That is why brands like Sony make changes that are well or poorly seen by their users, such as the recent announcement that it was the elimination of the possibility of buying annual subscriptions from its PlayStation Now offer in its digital store.

According to data from Statista, Sony registers three of its products among the five best-selling video game consoles from all time, and Nintendo’s DS, Xbox, and Game Boy devices make up the rest.

Likewise, the statistics platform predicts that Sony will maintain its status as a leading provider of video game consoles in the coming years. By 2024, the PlayStation 5 is expected to register an installed base of 67.3 million units, while the Xbox Series X/S will be 44.3 million units.

Sony removes its annual offer of PlayStation Now in its store

According to company information, the removal took place last week when it was announced that PlayStation Now would be replaced by the new PlayStation Plus, which now has three levels and offers access to a catalog of current generation games and beyond.

Likewise, the firm explained that the reason is related to the discontinuation of Playstation Now.

Other changes to the Sony Store

On the other hand, the brand has announced that users will now be able to find all the official PlayStation merchandising in the Sony Store, so that gift cards can now be shared with whoever they want, especially PlayStation Plus memberships.

The technology firm highlighted that this announcement coincides with new products from Horizon Raw Materials, which is the Guerrilla Games brand.

As they also indicated that consumers can also buy jackets, sweatshirts, Funko Pop! and other objects that pay homage to Horizon: Zero Dawn, The Last of Us Part 2, Ghost of Tsushima, God of War or simply the PlayStation brand and its consoles.

Sony is not the only company in the video game sector that is making changes to its subscriptions, during the week it was also announced that Microsoft will integrate its Family Account system, which it also uses for Microsoft 365 Family subscriptions, into your Xbox Game Pass.

Recall that the value of the video game market worldwide has increased significantly over the last decade and is expected to grow even more in the coming years, surpassing the US$200 billion mark in 2023, according to Statista.