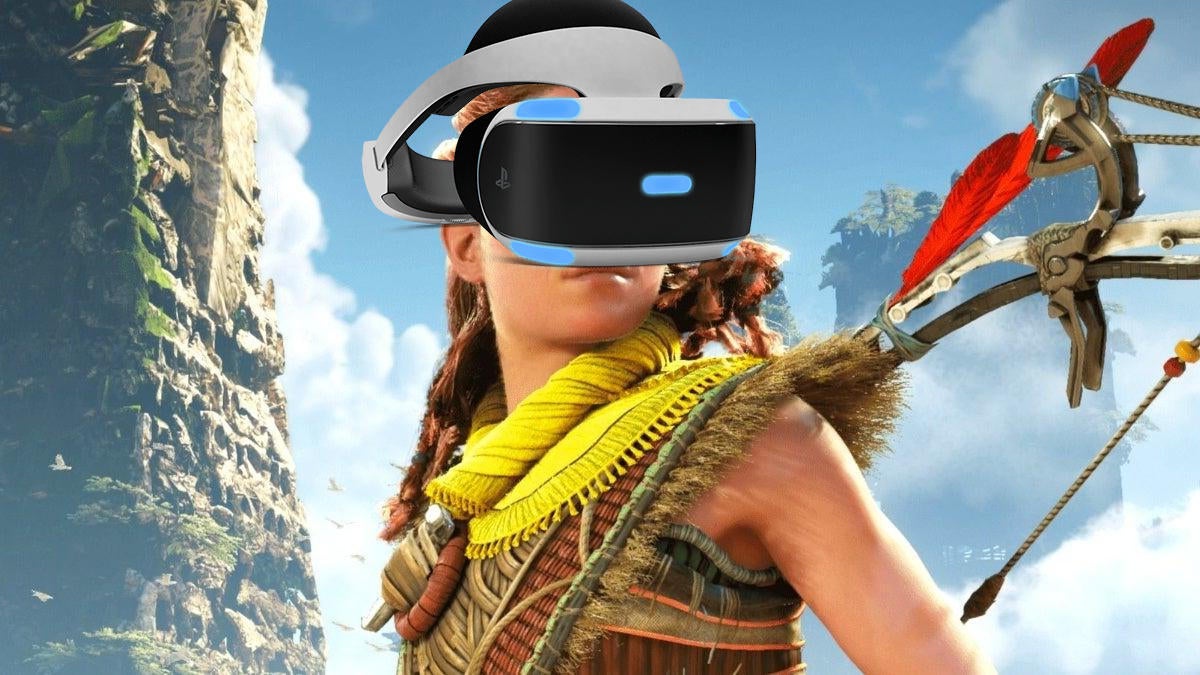 Index hide
1 Sony announced that its next virtual reality headset, the PlayStation VR2 Sense, will arrive with Horizon: Call of the Mountain at launch. Know more In the note!
2 Share it with whoever you want
3 Related Posts

Sony announced that its next virtual reality headset, the PlayStation VR2 Sense, will arrive with Horizon: Call of the Mountain at launch. Know more In the note!

The genres within video games are very varied, as well as fluctuating with respect to their popularity according to the time. Currently, and with the increasingly noticeable technological development, virtual reality games seek to find their place among users, and Sony he knows. As a result of this, the company announced what will come with PlayStation VR2 Sensehis new virtual reality headset.

We could see this during the presentation of Sony for investors, where in addition to mentioning the helmet, they also added that will come with 20 main games. What Sony did not confirm (except for one) are the names or developers of the games, although in a section it mentions that these They will be a combination of own titles and those of third parties..

The game that the company confirmed is Horizon: Call of the Mountainwhich will be available from the launch of the Playstation VR2. Regarding the game, we know that our character will be completely new, although we will be able to see other classics of the saga such as Aloy. In any case, we still have to wait Call of the Mountain is in development by Guerrilla and Firesprite.

Read:  tips and tricks to win in tournaments

This is not the first virtual reality headset that Sony launches to the market. In 2016 the company presented its first VR headset, which is available only for PlayStation 4. The current model of the PlayStation VR2 Sense It was announced in February of last year, and so far we had no further details. What we do know is that these helmets will be available for PS5 and they will have a OLED display with a resolution of 2000×2040 per eye. In addition, they will have a frame rate of up to 120Hz.

That if, for now we will have to wait since Sony I do not confirm neither the price nor an estimated date for the launch of the Playstation VR2 Sense, although it could arrive in 2023.