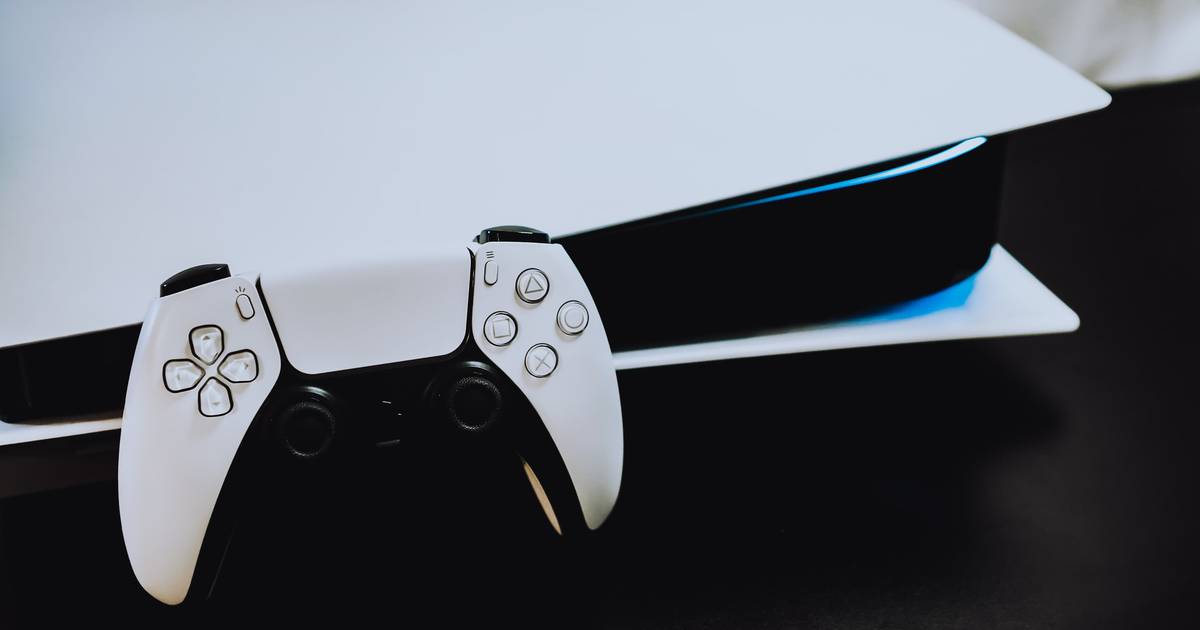 Imagine that you go to a Honda dealer looking for your next car, and that in addition to being an electric, includes inside a PS5 console installed. This is the promising idea that Sony has for the next vehicles of the Japanese manufacturer.

A little over a month ago it became known that Sony and Honda, through their joint company Sony Honda Mobility Inc. (SHM), will start manufacturing premium electric cars from 2025, seeking to compete with Tesla.

these cars they would have integrated PS5 equipment and Sony assured the Financial Times, according to the report published on the website of vandalwho plan to use music, movies, and video games to build “electric vehicles based on a premium entertainment experience”.

Izumi Kawanishi, President of Sony Honda Mobility Inc., said: “Sony has entertainment content, services and technologies that move people. We are adapting these assets to mobility, and this is our strength against Tesla”.

“Tesla is not providing any content services”, Kawanishi reiterated, adding that it is “technologically possible” to integrate the PS5 into cars.

When will the first model be released?

According to Yasuhide Mizuno, CEO of Honda, the company will deliver cars to customers in North America first in 2026 and delivery in Japan will take place in the second half of 2026. Then, they will target the European market.

Sony Honda Mobility did not reveal more details about the technology and gadgets it will mount in its next electric cars, but the company hopes to launch its fully autonomous driving vehicles to compete against Tesla.

Read:  Artificial Intelligence at the service of students… to cheat in class

“To enjoy the space in your car, you have to make it a space where you don’t need to drive. The solution is autonomous drivingKawanishi concluded.