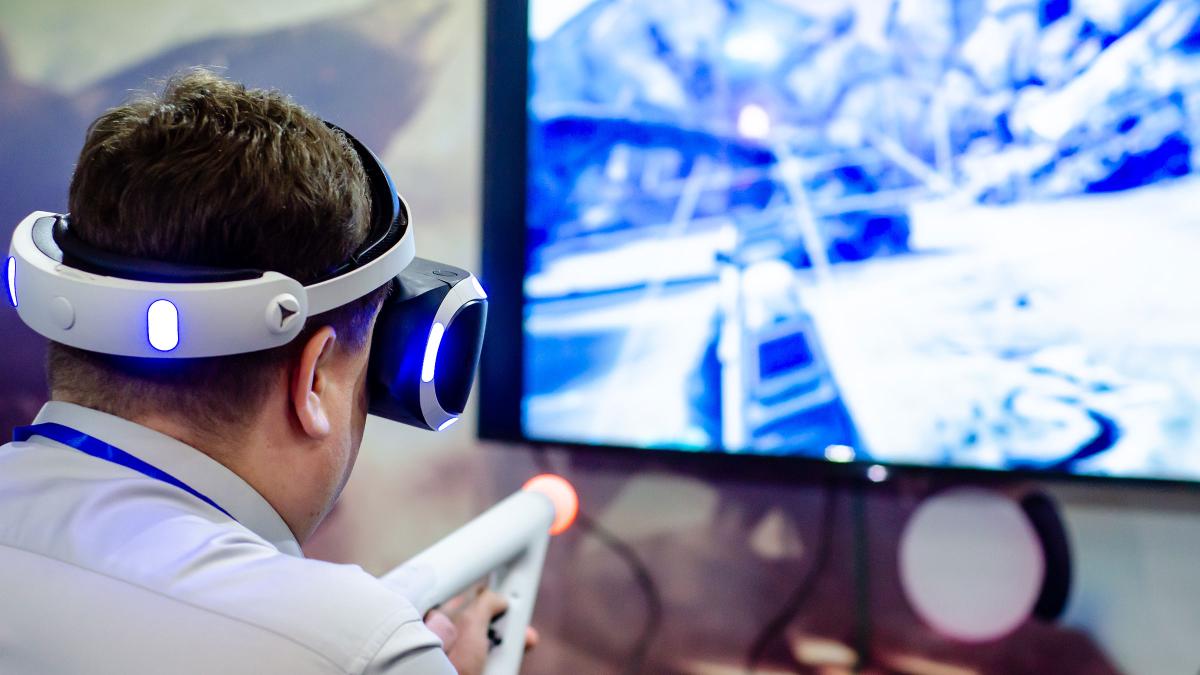 We could move any element of our room or living room to a virtual environment in just a few seconds.

2022 points to a very important year when it comes to virtual reality, and Sony is going to have a major role with the launch of its long-awaited PlayStation VR 2, its virtual reality glasses that already have a model on the market but that it didn’t quite take off due to hardware and cable limitations.

Although it is not clear how Sony intends to approach its new PlayStation VR 2 when they are launched at the end of this year, the truth is that we already know certain details thanks to CES 2022, and now a very interesting patent has emerged that could be included as a new functionality for this glasses.

The patent was registered on June 23 but it has not been until now when it has been approved and apparently it is a kind of 3D scanner that could allow us to place elements and objects that we have around to move to the virtual environment.

This would allow users to scan real-life objects, such as those that we can have in our room, to be rendered and included in a VR-themed game, they comment in gizmochina in relation to this record.

This would also be related to the famous metaverse, where the user could transfer objects that they already have in reality to virtual reality to try to create a virtual room similar to how their room is.

You could also dedicate yourself to the professional environment, where designers from all over the world would have it much easier. to render objects, since simply by using this 3D scanner they could move an item to the VR environment.

Read:  How to Quickly Restart Windows 10 Explorer When Desktop or Windows Stop Responding

In any case, it is simply a patent, carried out in most cases as a defensive element, but that makes a lot of sense and more considering that Sony, in just a few months, will surely surprise us with the launch of PlayStation VR two.

bring Baby Vegeta to life with this spectacular cosplay