By AlexOctober 3, 2022No Comments5 Mins Read 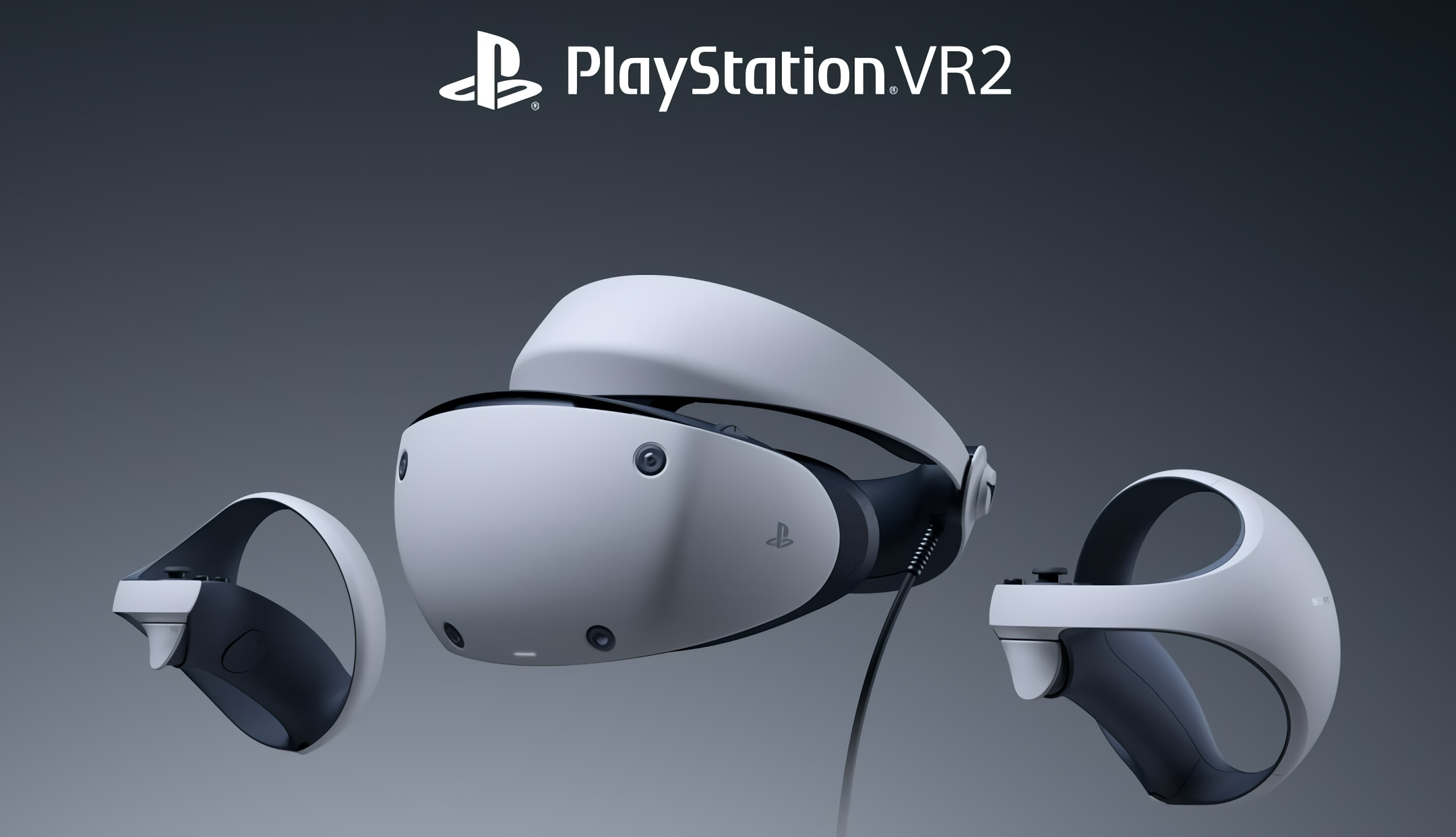 Since Sony announced the Playstation VR2 Earlier this year, a lot of anticipation has been built around its release. We already know its technical characteristics and we have been able to see it in images; and we even know that the new virtual reality headset for the PS5 will arrive in early 2023. But we still need to know crucial data such as its price and the precise date of its release. However, everything indicates that the Japanese have outlined quite ambitious goals.

This is indicated by a report of Bloombergwhich mentions that Sony plans to produce 2 million PlayStation VR2 units by March next year. A number no less, considering that the mass production of the device began only last September.

This last point is where one of the most important aspects to take into account lies. Be careful, talking about “manufactured units” is not synonymous with “sold units”. Therefore, today it cannot be said that the PlayStation VR2 will be a success simply because Sony has decided to produce a certain amount in a specific time window. Although it can be taken as part of a more ambitious plan compared to its predecessor.

Let’s remember that the original PS VR was released in October 2016 and generated a lot of interest in its first months on the market. For February 2017 915,000 units had already been sold, but with the passing of the weeks it was losing traction. Only in June of that year did he manage to exceed 1 million units soldand it is estimated that by the beginning of 2020 had sold 5 million. A number that many could consider as not negligible, but that is insignificant when contrasting it with the more than 106 million PS4 that by then had already been sold worldwide.

If this precedent is considered, that Sony has decided to produce 2 million PlayStation VR2 —that is, the equivalent of 40% of the total original PS VR sold in three years— to have them available in the first months after its launch, it is not a minor data. Time will tell if the projection materializes in sales quantity, if it falls short or if it is exaggerated. Another crucial aspect for the success of the new virtual reality headset will be seeing how many PS5 can the Japanese sell simultaneously.

That getting a PS5 has been an impossible mission since its launch in late 2020 is not news. The very high demand and the shortage of components led to the console not being available in practically any sales channel. And where you could get it was through resellers and with prices much higher than the official ones.

Read:  Fans are not happy with PlayStation Stars

The sources of Bloomberg indicate that Sony has taken this situation into account when planning the launch of PlayStation VR2. The decision to start selling it at the beginning of 2023 is that the company considers that, by then, the pressure on the PlayStation 5 will have calmed down and unavailability will be appeased. The Asian firm intends to strengthen its inventory enough with both devices, in order to face an aggressive marketing campaign.

The success of PS VR2 will also be tied to the catalog of games available at launch. Its developers have promised that the virtual reality case of the PS5 will hit the market with more than 20 compatible games. And they also ensure that it will be much easier to adapt existing titles to the device. Among those confirmed so far are Horizon Call of the Mountain, Ghostbusters VR, No Man’s Sky Y Resident Evil Village.

Carve out a place in a market where Meta leads

The virtual reality sector has grown considerably in recent years. And while Sony is one of the most experienced companies in the business, today it is far from being the one that sells the most VR helmets. There’s also no certainty that it can change that with the launch of PlayStation VR2, although it stands to reason that it’s trying to gain a foothold in a market that Meta took by storm a few years ago.

According to IDC figures, Mark Zuckerberg’s company leads the landscape hand in hand with the goal quest 2. Between the last quarter of 2020 and the second quarter of 2022, said headset accumulated 17.2 million units shippedagainst 3.5 million from all of their rivals combined.

Beware, again: “shipments” is not synonymous with sales to final consumers, but to distributors or retail stores. It is estimated that the amount of Meta Quest 2 that have reached the general public around 10 million, although it is not official either because the exFacebook does not disclose that specific information. However, it is still a much more important number than that of his rivals.

The challenge for PlayStation VR2 and its competitors will not only be getting into the hands of gamers, but hold your interest over time. Something that so far has proven to be a very complex issue and that companies prefer not to talk too much about.