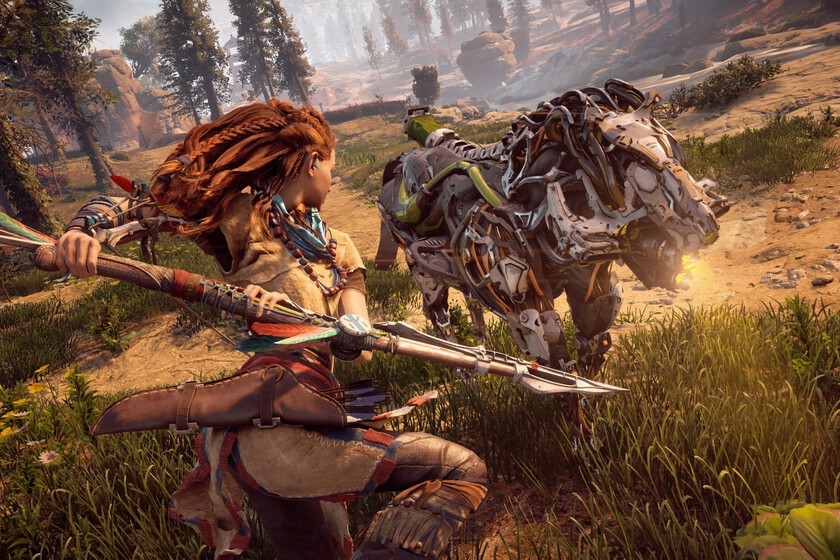 In addition to having left us with new details about his plans with PS VR2, in the report published by Sony about your vision for the futureit can be seen that he has in mind to expand the release of his video games to more platforms, keeping an eye on PC and mobile devices.

Thus, he has made known what he defines as a “aggressive growth plan“Mostly because their intention is to partner with well-respected, well-established and successful mobile title developers in order to expand their franchises to more users around the world.

To give us a better idea, it has been indicated that by 2025 half of PlayStation releases will be on PC and mobilewhile the other half will be dedicated to PS5, which suggests that sooner or later more Sony IPs will end up making the leap to computers, as has happened with God of War or Horizon Zero Dawn.

This has led Sony to show a graph in which it has indicated that in the fiscal year of 2019 only 10% of its releases went to PC and the rest to PS4. As for the current fiscal year that we are experiencing, it ensures that 30% of the launches will be divided between mobiles and PCs, while 30% will be exclusive to PS5 and 40% will remain in intergenerational titles.

By the way, he wanted to get his chest out with the investment you are placing in the development of new IP, so that in this 2022 a third of the games that we see will be totally new and the rest will be new deliveries of already existing franchises. Of course, by 2025 the matter will be somewhat more balanced and will be distributed 50-50.

Read:  Boric will present a tax reform for Chile in the first half of 2022